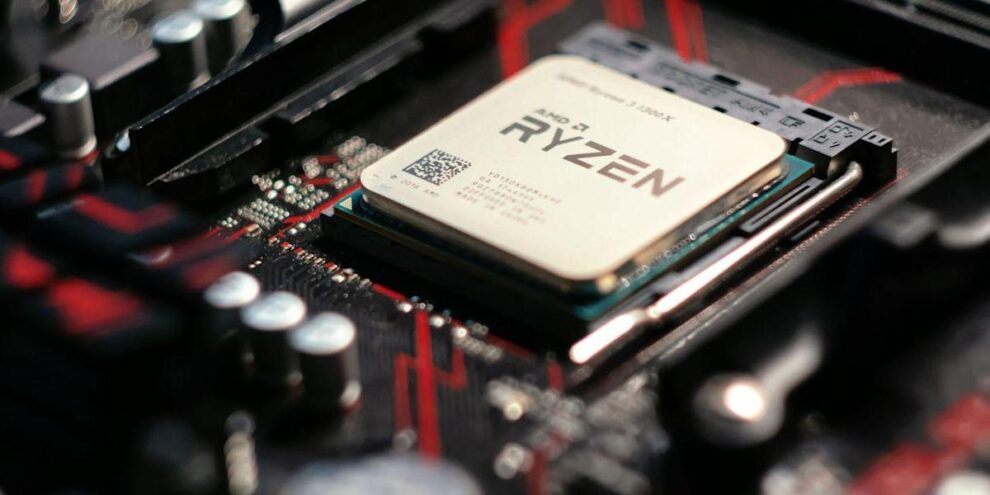 The latest corporate earnings news isn't generally giving stocks a lift, but it is still possible to find shares that can jump in response to profit reports. Read More... 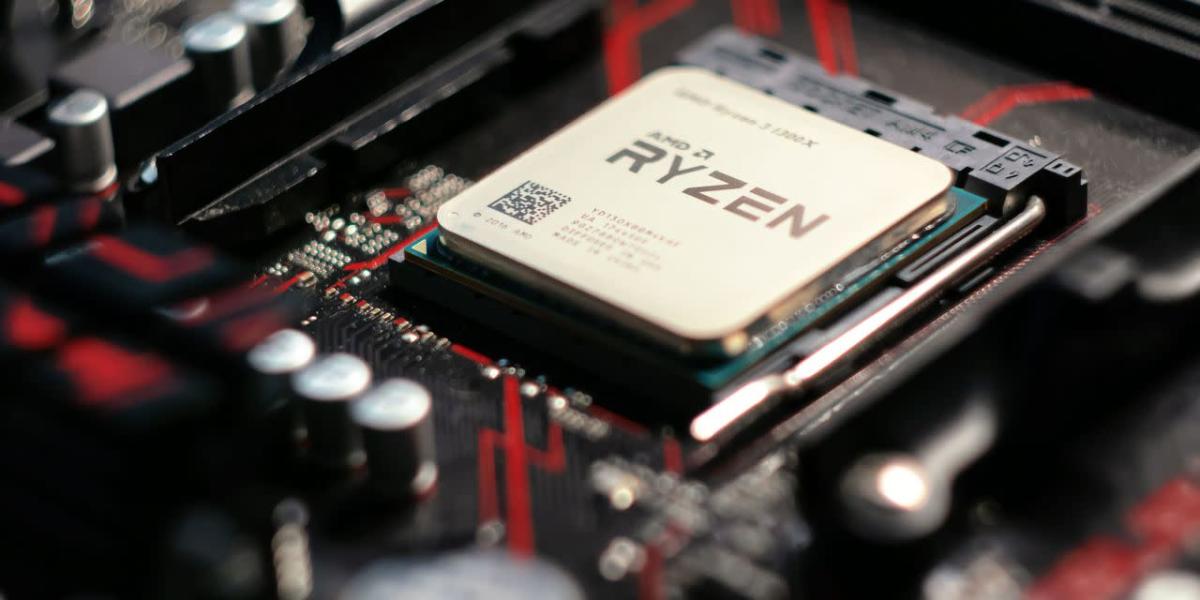 Fund manager Reade Griffith bought a minority stake in Spanish broadcaster Mediaset Espana after its parent company MediaForEurope launched a public takeover offer, a filing to the Spanish stock regulator showed. Griffith, who heads Amsterdam-listed investment fund Tetragon’s Investment Committee, owns a 1.022% stake in Mediaset Espana through financial instruments since Monday, the regulator said on its website. MediaForEurope, which is controlled by the family of former Italian Prime Minister Silvio Berlusconi and formerly known as Mediaset, last month announced a cash and share offer for the 44% stake in Mediaset Espana it does not already own. 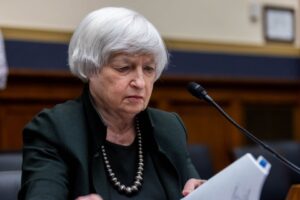