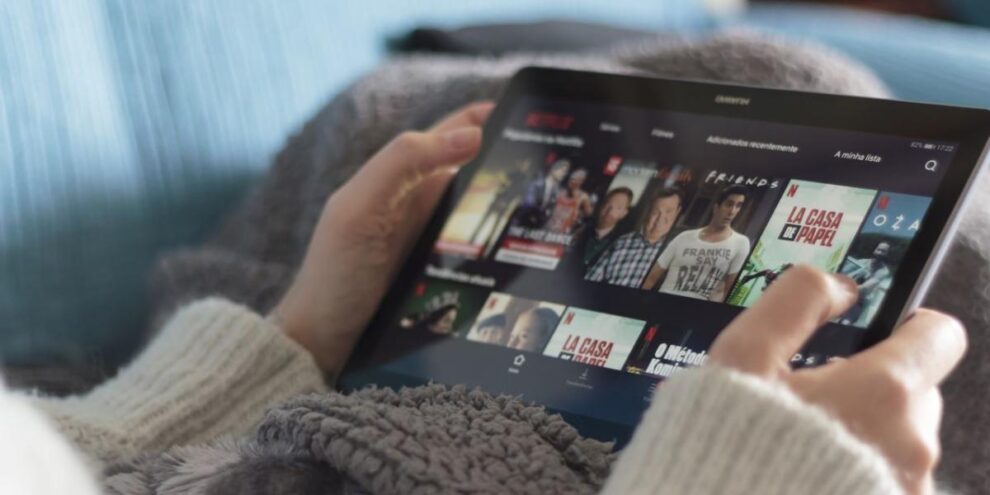 In a sign that more Americans are cutting the cable-TV cord, more hours were spent watching shows over streaming services in July than cable, according to Nielsen data. Read More... 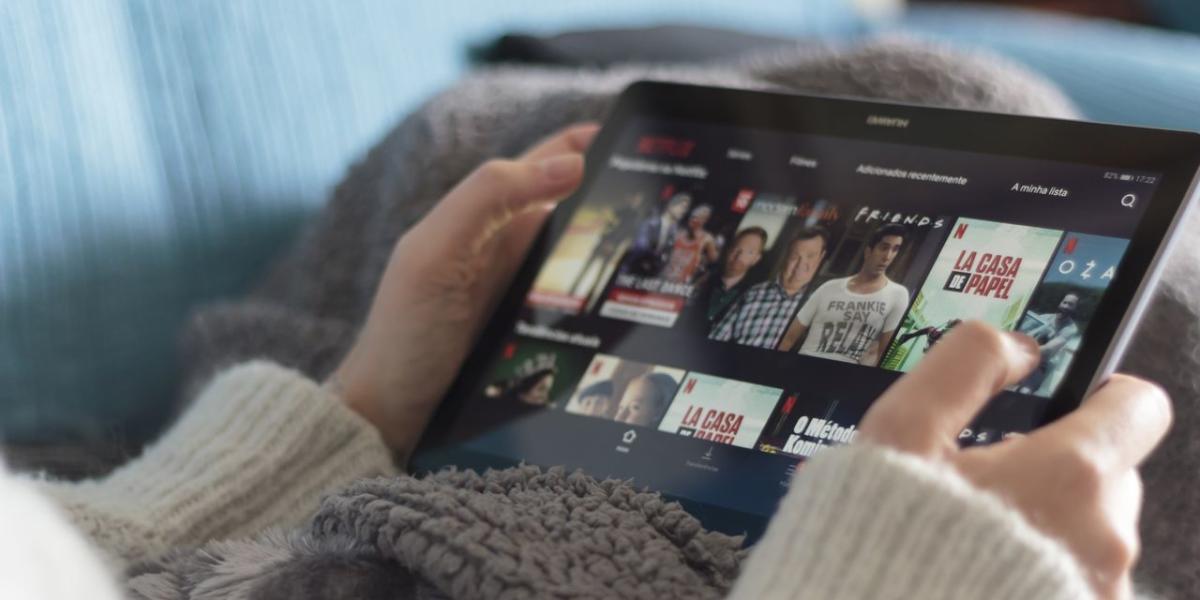 Brian Stelter to Leave CNN After Cancellation of ‘Reliable Sources’

the host of CNN’s Sunday morning show “Reliable Sources,” is leaving the network following the cancellation of the long-running media news program, the network said Thursday. Mr. Stelter, who is also the network’s chief media correspondent, will anchor his last episode on Sunday, a CNN spokesman said in a statement. The canceling of “Reliable Sources,” which has been on the network since 1992 and anchored by Mr. Stelter since 2013, is the first major programming move by new CNN Chairman and Chief Executive Chris Licht, who took over in May.