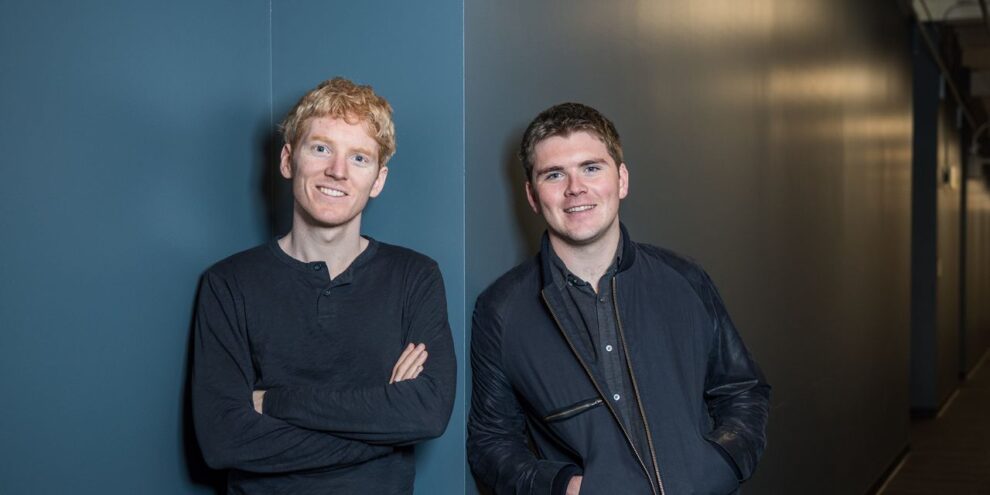 Digital-payments company Stripe said Sunday it had closed a $600 million funding round that values the company at $95 billion -- more than double its valuation a year ago. Read More... 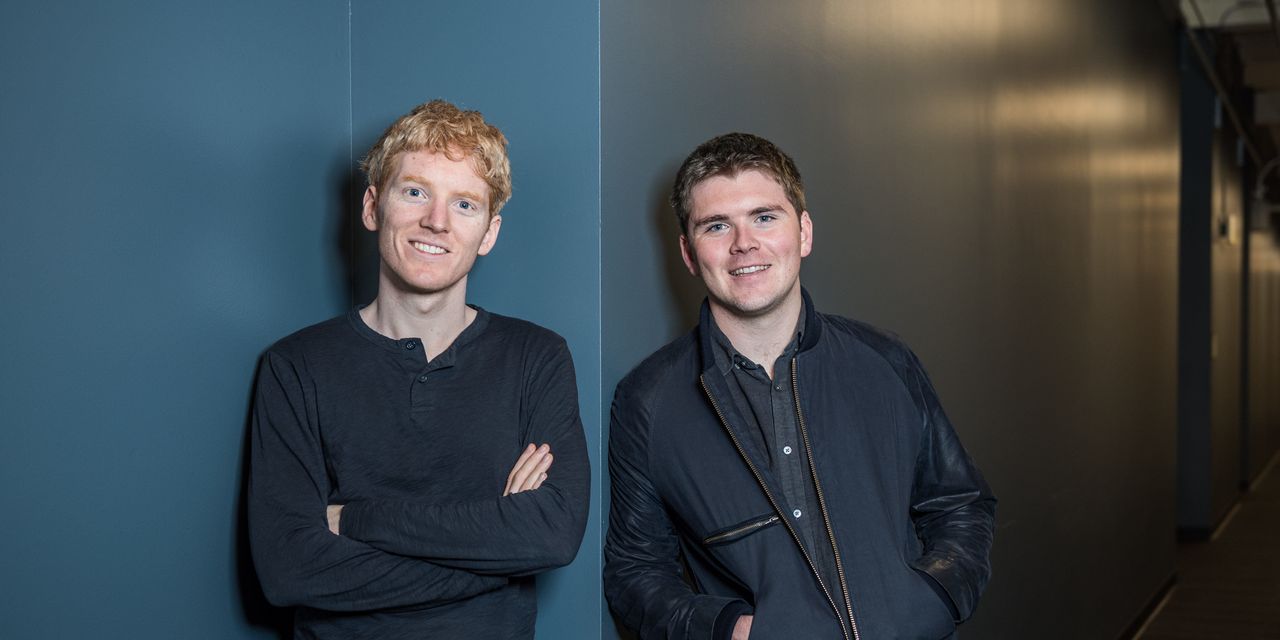 Digital-payments company Stripe said Sunday it had closed a $600 million funding round that values the company at $95 billion — more than double its valuation a year ago.

Stripe said it would use the money to beef up its European operations — especially its co-headquarters in Dublin — and “support surging demand from enterprise heavyweights across Europe, and expand its Global Payments and Treasury Network.”

Thirty-one of the 42 countries where Stripe operates are in Europe.

“We’re investing a ton more in Europe this year, particularly in Ireland,” Stripe co-founder and President John Collison said in a statement. “Whether in fintech, mobility, retail or SaaS, the growth opportunity for the European digital economy is immense.“

Last month, Barron’s reported Stripe was seeking additional financing, with a valuation goal of around $100 billion.

Last April, Stripe received roughly $600 million in financing at a valuation of $36 billion.

The company, which has a dual headquarters in San Francisco, had raised a total of about $1.6 billion in 14 funding rounds before Sunday’s announcement, according to Crunchbase.

Stripe is one of the largest so-called unicorn companies, and is a perennial candidate for a massive initial public offering.

AMZN Stock: What to Know About Amazon Heading into 2020

It’s the busiest week of earnings and these are the 3 stocks to watch, say two experts