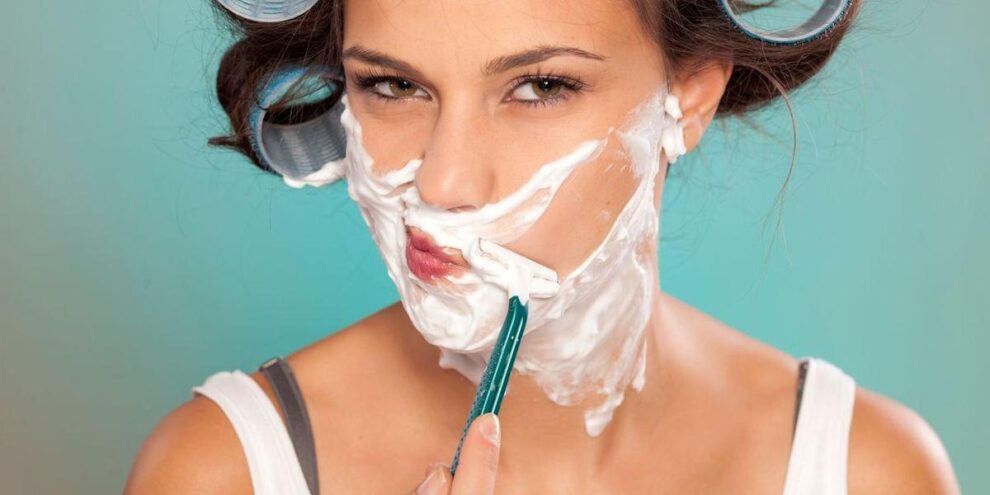 Many consumers want to rethink how their razors and razor blades are first, manufactured, and what happens to all that plastic after disposal. Read More...
List: The Top 50 Dividend Stocks

Footage from the Californian city showed an excited boy jumping into a thick layer of snow that covered his entire body.”We are staying in a rental house a few miles outside South Lake Tahoe. So much snow fell that by Monday (December 27), snow in the front was up to porch on the house. My son, who is over five feet tall, decided to make the best of being snowed in,” the child’s father, Adam Nash told Reuters.According to the National Weather Service, the coldest air in nearly five years is set to arrive by the New Year’s weekend, with frigid temperatures highly likely on Saturday (January 1st) and Sunday (January 2nd) mornings.Forecast lows are in the single digits for much of western Nevada and well below zero in Sierra communities.