Amid uncertainty about proposed tax increases, these are the tax moves to consider before the end of the year. Read More... 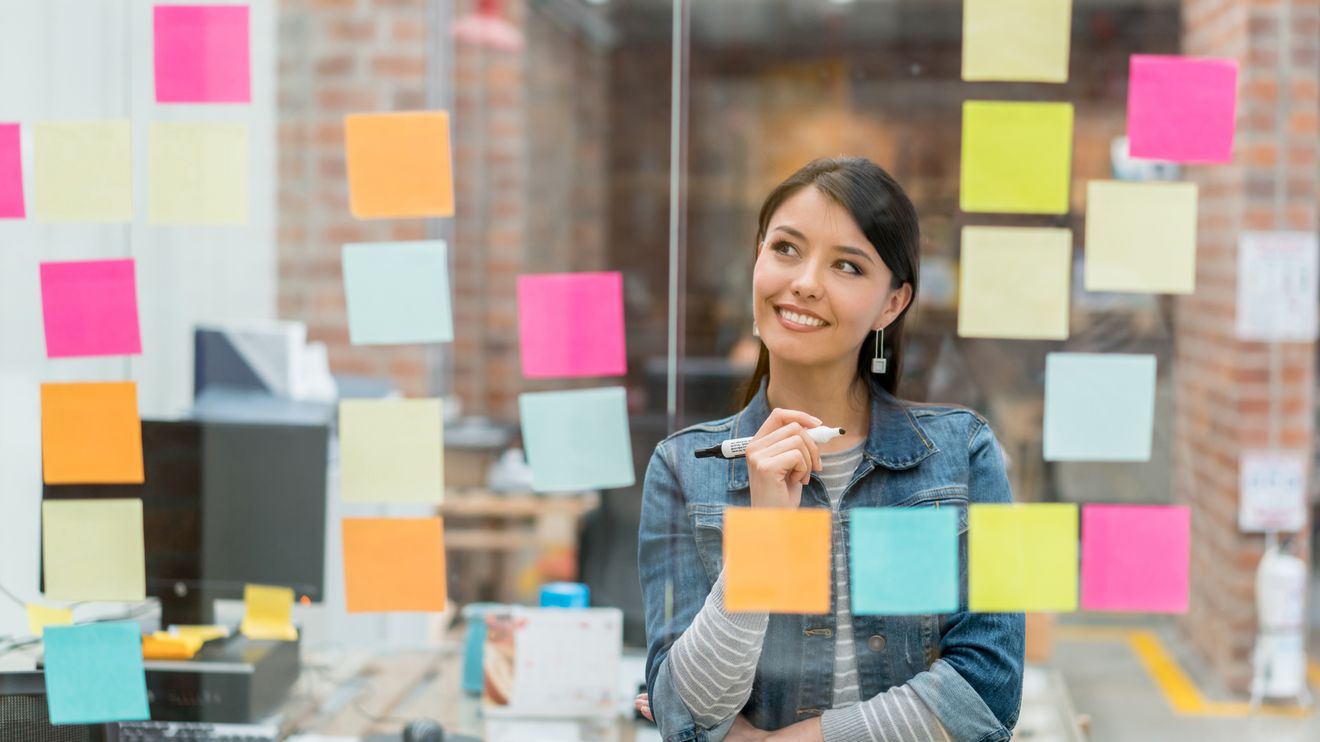 With the end of the year rapidly approaching, it’s time to consider moves that will lower your 2021 tax bill and hopefully position you for tax savings in future years too. This column is Part One of my two-part list of suggested year-end strategies.

But first, we need to address the big uncertainties about what the future holds for your personal tax situation. Here goes.

What to know about proposed tax increases

In May, the Treasury Department released its General Explanation of the Biden Administration’s Fiscal Year 2022 Revenue Proposals, also known as the “Green Book.” The document contains fairly detailed information about President Joe Biden’s proposed tax changes that would be included in the so-called American Jobs Plan and in the so-called the American Families Plan.

Individuals could see federal income tax increases under these proposals. At this point, it’s too early to tell which proposed changes, if any, will actually become reality. So, this subject is a moving target. What follows below does not include all the proposed changes found in the Green Book, but I briefly summarize the ones that I think are of the most interest to individuals, including those who own small businesses. I’ve also included some changes proposed by House Democrats.

For gains recognized after an as-yet-unspecified date in 2021, high-income individuals would face a 39.6% maximum rate on net long-term capital gains. After tacking on the 3.8% NIIT, the maximum effective rate would be 43.4% (39.6% + 3.8%) compared to the current maximum effective rate of “only” 23.8% (20% + 3.8%). The same maximum rate increase would apply to qualified dividends received after that date. However, this proposed retroactive rate increase would only apply to taxpayers with AGI above $1 million, or above $500,000 if married filing separate status is used. Taxpayers would be subject to the higher maximum rate only to the extent adjusted gross income (AGI) exceeds the applicable threshold.

Under a separate plan proposed by House Democrats, the maximum federal rate on net long-term capital gains and qualified dividends would be retroactively increased to 25% effective after a date in September of this year. After tacking on the new 3% surtax and the 3.8% NIIT, the new maximum effective rate would be 31.8% (25% + 3% + 3.8%) compared to the current maximum effective rate of “only” 23.8% (20% + 3.8%).

Under current law, singles and heads of households with AGI above $200,000 and married joint-filing couples with AGI above $250,000 are potentially subject to the 3.8% NIIT on all or part of their income from capital gains, interest, dividends, royalties, and passive activities. Self-employment (SE) income is not subject to the NIIT. The proposed changes would target S corporation shareholders, limited partners, and LLC members whose shares of passed-through income are not currently subject to either the NIIT or the SE tax.

The House Democrats’ separate plan would simply impose an additional 3.8% tax on income from pass-through entities.

The Trump administration’s Tax Cuts and Jobs Act restricted the ability to defer gains using Section 1031 like-kind exchanges to exchanges of real property. The Biden tax plan would limit the amount of gain that can be deferred in Section 1031 exchanges to $500,000 per year or $1 million for married joint-filing couples. This change would be effective for exchanges completed after 2021.

Other proposed changes that have been floated

A change that has been floated would restart the 12.4% Social Security tax on wages and net SE income above $400,000. This is the so-called donut-hole approach to increasing the Social Security tax. Over the years, the donut hole would gradually close as the lower edge of the hole is adjusted upward for inflation while the $400,000 upper edge of the hole remains static.

Beyond the proposed limits on Section 1031 like-kind exchanges, other changes that have been floated for investment real estate would: (1) eliminate the $25,000 exemption from the passive loss rules for rental real estate losses incurred by middle-income individuals, (2) eliminate rules that allow faster depreciation write-offs for certain real property, and (3) eliminate the qualified business income (QBI) deduction for net income from rental real estate.

After contemplating all of the above, here are some year-end tax planning ideas to consider.

Next up on the prepayment menu are state and local income and property taxes that are due early next year. Prepaying those bills before year-end can decrease your 2021 federal income tax bill, because your itemized deductions total will be that much higher. However, the TCJA decreased the maximum amount you can deduct for state and local taxes to $10,000 or $5,000 if you use married filing separate status. So, beware of that limitation.

Warning: The state and local tax prepayment drill can be a bad idea if you will owe the dreaded alternative minimum tax (AMT) for this year. That’s because write-offs for state and local income and property taxes are completely disallowed under the AMT rules. Therefore, prepaying those expenses may do little or no tax-saving good if you will be in the AMT zone. Thankfully, changes included in the TCJA took millions of taxpayers out of AMT danger, but not everybody. Ask your tax adviser if you’re in the clear for this year or not.

If you hold investments in taxable brokerage firm accounts, consider the tax advantage of selling appreciated securities that have been held for over 12 months. Assuming no retroactive change to the contrary, the federal income tax rate on net long-term capital gains recognized this year is “only” 15% for most folks, although it can reach the maximum 20% rate at high income levels. The add-on 3.8% NIIT can also bite at high income levels. So, the true maximum rate for high-income individuals is 23.8%: the advertised 20% top rate plus 3.8% for the unadvertised NIIT.

To the extent you have capital losses this year or capital loss carryovers from earlier years, selling winners by year-end will not result in any tax hit. In particular, sheltering net short-term capital gains with capital losses is a tax-smart move because net short-terms gains will otherwise be taxed at your higher ordinary income rate of up to 37%, plus another 3.8% if the NIIT bites. Ouch.

What if you have some loser investments that you would like to unload? Biting the bullet and taking the resulting capital losses this year would shelter capital gains, including high-taxed short-term gains, from other sales this year.

In fact, having a capital loss carryover could turn out to be a really good deal. The carryover can be used to shelter both short-term gains and long-term gains recognized next year and beyond. This can give you extra investing flexibility in those years, because you won’t have to hold appreciated securities for over a year to get a lower tax rate. You’ll pay 0% to the extent you can shelter gains with your loss carryover. If there are future tax rate increases, capital loss carryovers into future years could turn out to be really valuable.

With all the federal income tax increase proposals floating around out there, nothing about taxes is certain, including year-end tax planning strategies that will turn out to work. But I think that what we say here is good advice, all things considered. Meanwhile, please stay tuned for Part Two of our menu of year-end tax planning strategies for individuals. Coming soon.

Market Extra: Is the stock market open on Thanksgiving and Black Friday?

Starbucks Stores That Only Accept Mobile Orders Sure Beat the Line

Jack Dorsey Says Internet Wants A Currency And It's Bitcoin