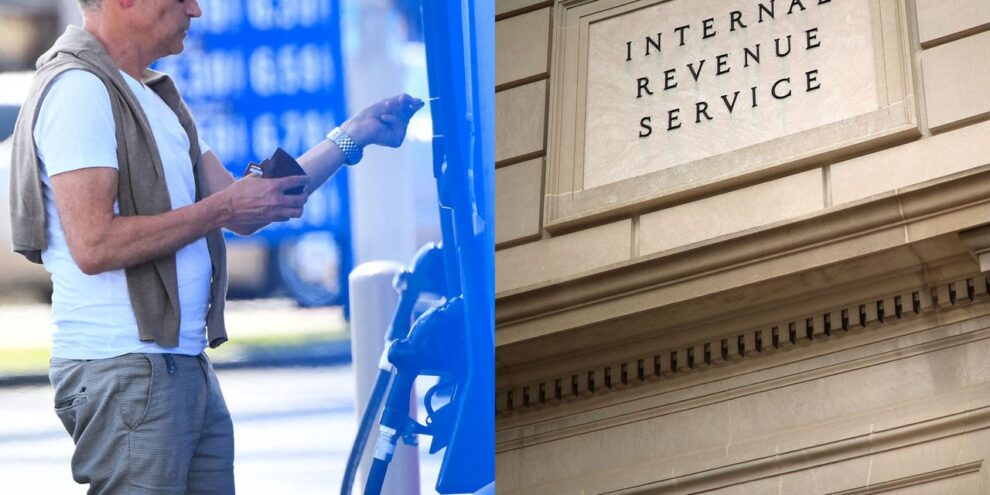 The optional standard mileage rate for business-related driving is increasing to 62.5 cents per mile, starting in July. Read More... 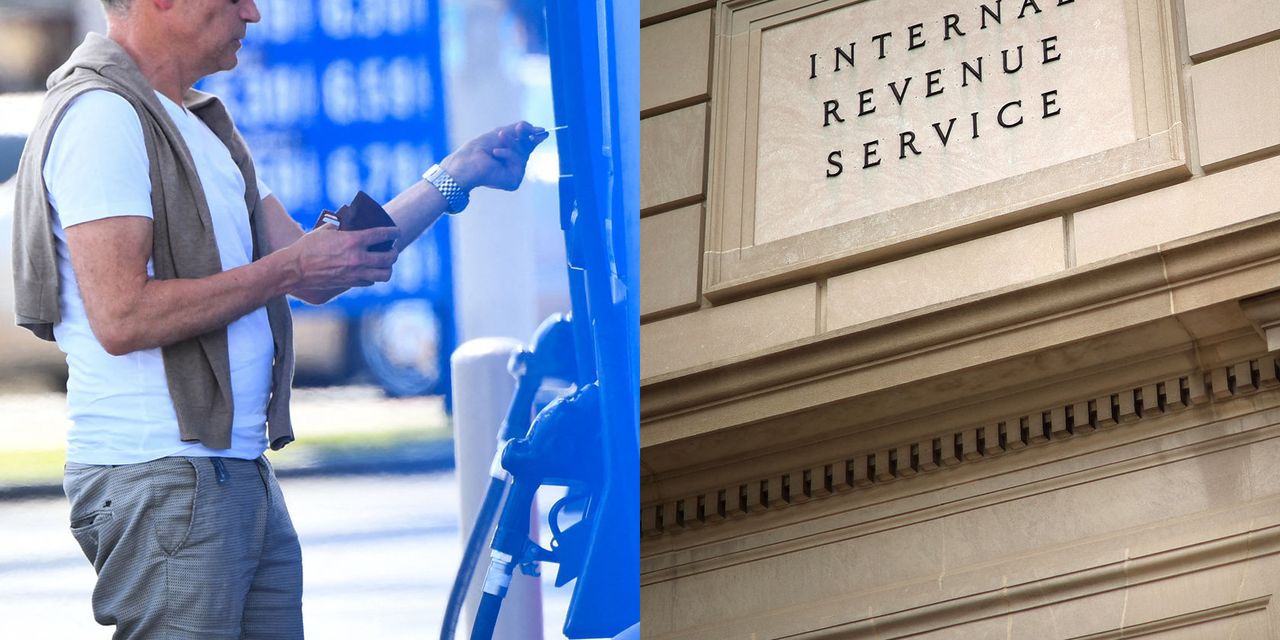 The federal tax deduction that businesses and self-employed taxpayers can use for their work-related miles on the road is suddenly getting more generous, in a nod to gas prices that keep breaking records.

The optional standard mileage rate for business-related driving is increasing to 62.5 cents a mile, starting in July, the Internal Revenue Service announced Thursday.

That’s up from the 58.5-cents-a-mile rate first announced in December.

It’s a tax-administration tweak that will not apply to everyone, but it’s a notable development.

When it’s time to calculate the standard mileage rate, the IRS normally comes up with its numbers once a year. 2011 was the last time the IRS made a midyear adjustment to the rate.

“We are aware a number of unusual factors have come into play involving fuel costs, and we are taking this special step to help taxpayers, businesses and others who use this rate,” Rettig said.

Employees also cannot access the rate, but there’s nothing stopping bosses from reimbursing workers for mileage costs, Weltman noted. There are apps that can track mileage for tax purposes.

Keep in mind these rates aren’t mandatory, the IRS said. “Taxpayers always have the option of calculating the actual costs of using their vehicle rather than using the standard mileage rates,” the agency said.

But that may involve even more documentation than what’s required for taxpayers claiming the standard rate. And the taxman is already going to be expecting records when it comes to the rate, including mile counts, destinations and purposes.