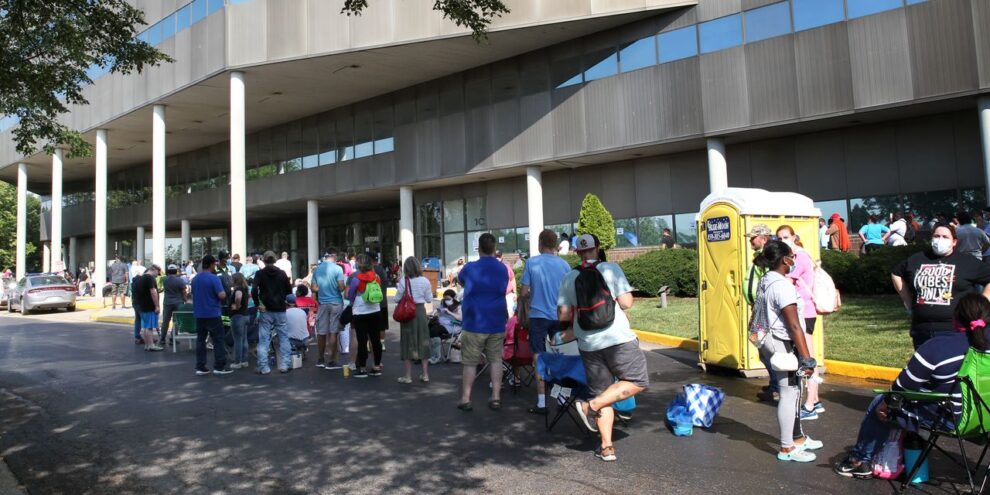 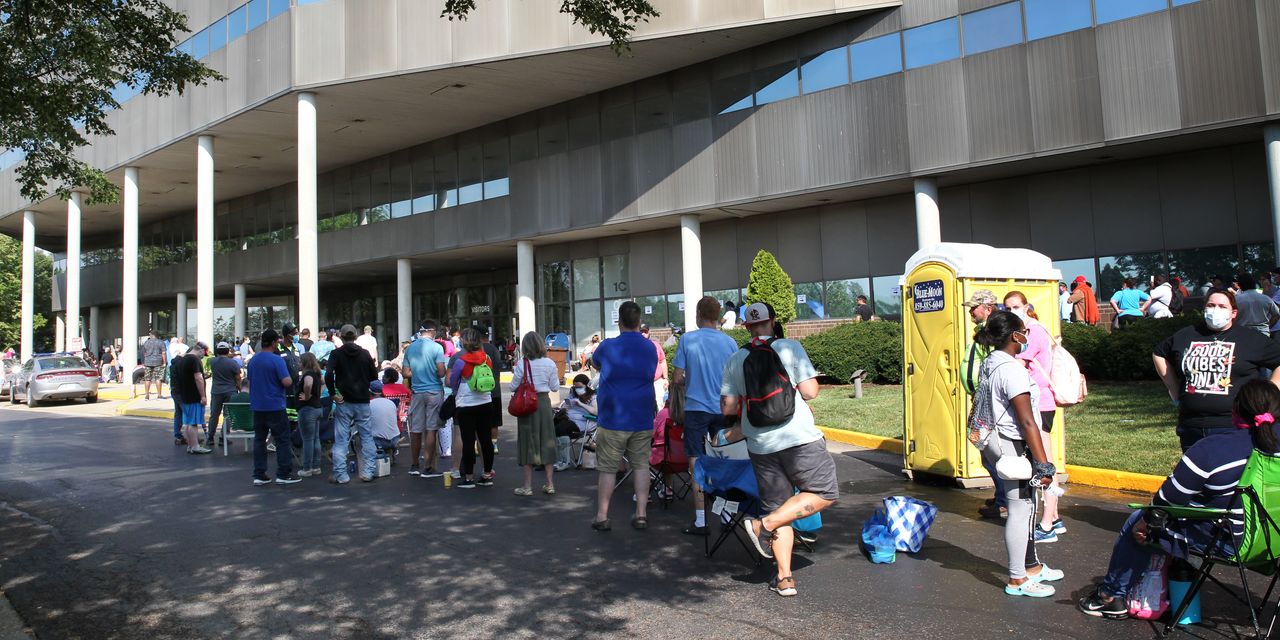 Overall, the IRS corrected approximately 14 million tax returns and the fixes resulted in nearly 12 million refunds to taxpayers worth $14.8 billion. The average refund resulting from this tax code tweak came to $1,232, the IRS said last week.

Though the tax agency said it recently wrapped up the “final corrections,” the effort to issue extra payments stretch back to spring 2021.

In March 2020, lawmakers passed the CARES act, which authorized various forms of financial relief of households reeling from the pandemic’s early phases, including stimulus checks and supplemental jobless benefits.

“Although jobless benefits count as taxable income in the federal tax code, the American Rescue Plan of March 2021 excluded up to $10,200 from federal income tax for the 2020 tax year. ”

Although jobless benefits count as taxable income in the federal tax code, the American Rescue Plan of March 2021 excluded up to $10,200 from federal income tax for the 2020 tax year. The exclusion applied to households making under $150,000.

The problem was that the tax-code changes occurred after people started filing their taxes. So the IRS said it would adjust the eligible returns by itself instead of requiring taxpayers to re-file and claim the exclusion. Correcting the returns also changed eligibility for parts of the tax code, including the provisions for unclaimed stimulus checks, the IRS noted.

The first refunds connected to the corrections began getting paid in May 2021.

If people think they should have received the exclusion but didn’t get one, the IRS said they may need to file an amended 2020 tax return.

The announcement comes while IRS administration stays in focus. As the 2023 tax season approaches, the agency is trying to minimize a backlog of unprocessed returns it received last year. As of late December, it had 1.91 million unprocessed tax returns.

The backlog highlighted the extra work the agency had to do during the early months of the pandemic amid budget and workforce constraints. Democrats authorized $80 billion over a decade for the IRS in the tax-and-climate package known as the Inflation Reduction Act.

More than half the sum is earmarked to increase enforcement and the $80 billion has come under fierce attack from Republican critics.

Now that Republicans have the majority in the House of Representatives, one of the first bills on the to-do list would repeal the IRS funding. Any effort to pull back the $80 billion wouldn’t go far, considering the Senate has remained in Democratic control and President Joe Biden maintains veto power, observers have said.