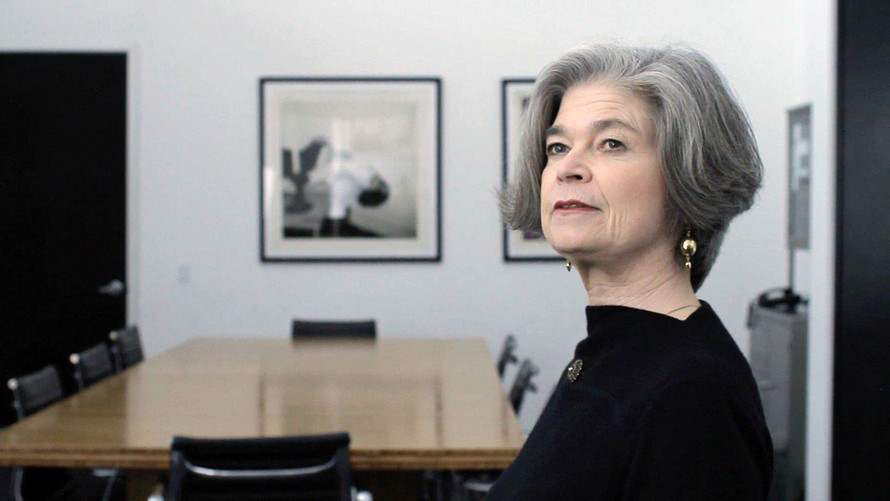 The poll was published during an increasingly heated battle between President Trump and Congressional Democrats over his own tax returns. Read More...

The overwhelming majority of taxpayers still say there’s no excuse to misstate even a penny on their returns — but there’s been some slippage in that moralistic (and legal) stance, according to new information from the Internal Revenue Service.

In newly-released data for fiscal year 2018, 85% of people said no amount of cheating was permissible, down from 88% from the previous year. Likewise, 10% said a little bit of fudging was OK, up from 9% the previous year, the data released Monday found.

Some 85% of people said no amount of cheating was permissible, down from 88% from the previous year.

The percentage of people who believe cheating is OK (or not) have hovered around a four-point range since 2009, according to the IRS.

Even with the slightly slackening views, taxpayers held steady on a question about the responsibility to pay taxes. Both years, 95% of poll participants told the IRS they completely or mostly agreed with the statement that it’s “every American’s civic duty to pay taxes.”

The poll of over 2,000 people was published in the IRS’s 2018 Data Book, an annual report on taxpayer attitudes and tax collection statistics.

The latest poll took place during earlier fights over taxation. The annual report covers fiscal year 2018, which ran from October 2017 to September 2018. During that time, Republican lawmakers passed the Tax Cuts and Jobs Act without a single Democratic vote.

In December 2017, Trump signed the law, reducing most individual tax rates but eliminating some exemptions and capping certain deductions.

President Trump is embroiled in his own battle with Congressional Democrats who want him to release his tax returns.

Taxpayers are just coming off the first tax season under the new code. As of May 10, the federal government refunded taxpayers $277.2 billion, $7.6 billion less than the year before. The average refund so far this year is $2,729, which is $49 less than last year’s refund.

Frank Clemente, executive director of Americans for Tax Fairness, a campaign made up of more than 400 organizations advocating progressive tax reform, said the three point shift was noteworthy.

The IRS report arrives as many Americans are just getting past a turbulent tax season under a seriously revamped tax code, and as President Donald Trump is embroiled in his own battle with Congressional Democrats who want him to release copies of his tax returns from 2013 to 2018.

Massachusetts Rep. Richard Neal, a Democrat and chairman of the House of Representatives’ Ways and Means Committee, has said his committee needs the returns to ensure the IRS is following its policies of auditing presidents and vice presidents. Trump and his administration say they will not comply with Neal’s subpoena.

However, a federal judge ruled against Trump on Monday and said lawmakers should get the documents they have subpoenaed, the Associated Press reported. Trump called the judge’s ruling a “crazy” decision and said his lawyers would appeal.

Trump has long refused to release his own tax returns, breaking decades of precedent and raising plenty of eyebrows. “That affects people’s attitude whether the president is paying his fair share of taxes or not.”

“When people are thinking about what’s going on,” he said. “People care a lot more about cheating.”

Among Americans’ top tax frustrations is a belief that businesses and wealthy taxpayers don’t pay their fair share.

The Pew Research Center says among Americans’ top tax frustrations is a belief that some businesses and wealthy taxpayers are not paying their fair share.

Yet other observers warned not to read too much into the numbers. Vanessa Williamson, author of “Read My Lips: Why Americans are Proud to Pay Taxes,” said a three-point shift between the 2017 and 2018 polls was not significant.

Williamson, a senior fellow in governance studies at the Brookings Institution, said her research shows attitudes about the civic duty to pay taxes have remained stable for four decades and were widely in support of paying.

In fact, Americans often looked at their tax-paying requirements through a lens of commitment to their country, Williamson said.

“That commitment to tax paying as a responsibility helps us understand why, when people see a shirking of taxpaying responsibilities, they get so angry,” she said. 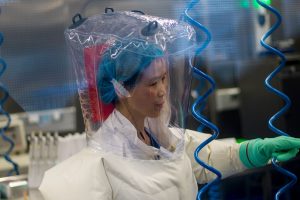 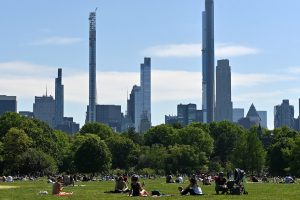 Gifts That Pay Off: Everything you wanted to know about buying (the right) gifts for your parents

Market Extra: Which markets are closed for Martin Luther King Jr. Day — and which are open?

Are Skinny Bundles Doomed to Fail?