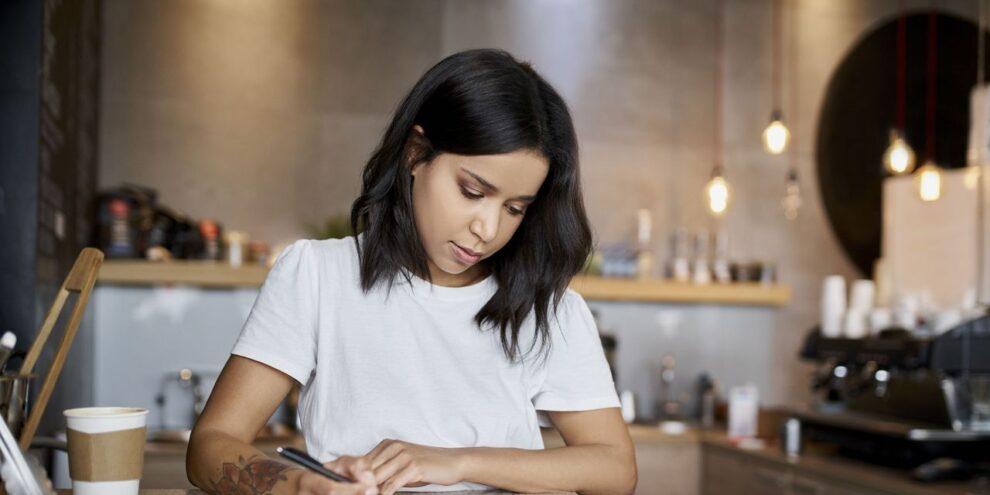 The deadline for self-employed workers to submit estimated tax payments for the fourth quarter of 2021 is Jan. 18. Read More...
List: The Top 50 Dividend Stocks 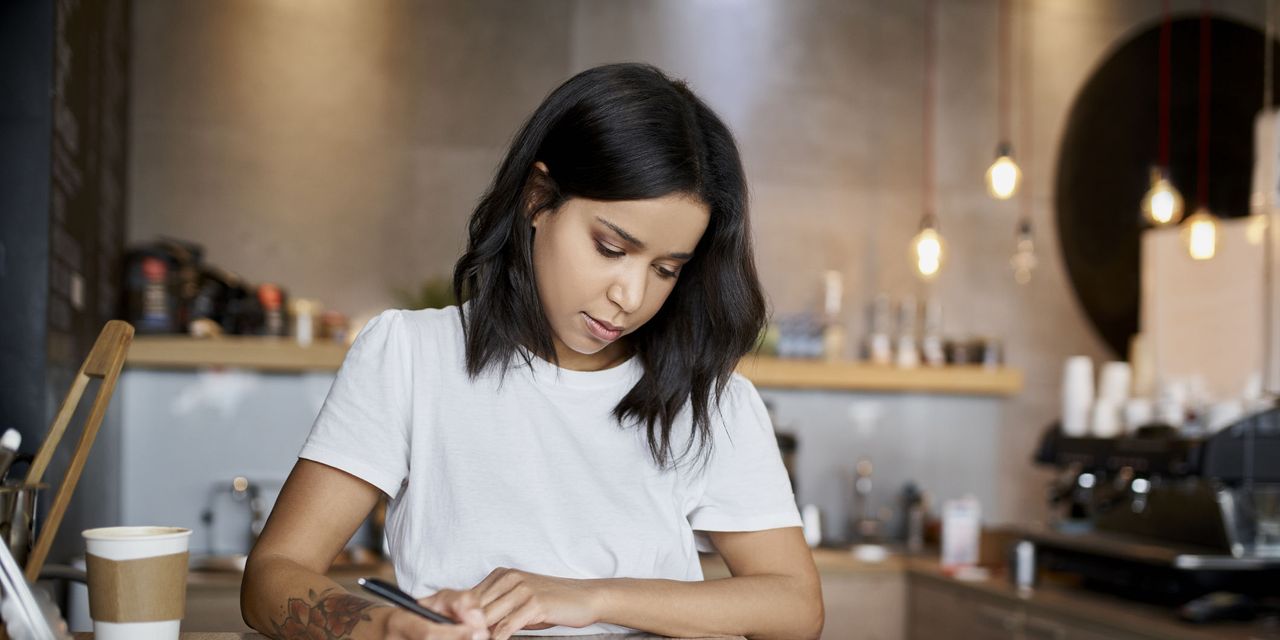 More Americans are becoming their own boss as the “Great Resignation” continues.

Now they’ll have to resign themselves to the fact that their tax situation is likely going to become more complicated.

And they need to pay closer attention to more dates, not just the start and end of income tax filing season.

Case in point: the Internal Revenue Service will start accepting and processing 2021 income tax returns for people who are employees with W-2s on Jan. 24. But for the self-employed, a critical date arrives sooner: the Jan. 18 deadline to submit estimated tax payments for the fourth quarter of 2021.

If someone makes too small a payment, they run the risk of a refund that’s smaller than planned or an unancipated tax bill — a prospect no one wants.

When it comes to becoming self-employed, awareness of the estimated tax payment obligations are “the very most important thing,” said Keith Hall, president and CEO of the National Association for the Self-Employed, an organization that connects its sole proprietor and small business owner members with legal and tax expertise.

The professional association added 3,500 people to its ranks of approximately 20,000 members last year, the biggest one-year addition in at least 10 years, Hall said. What worries Hall is too many newly-self-employed people across the country will wait deep into tax season this year to understand what the IRS expects of them.

He’s urging them to start collecting documents and preparing now to file a solid return that will not get gummed up by IRS questions and backlogs.

There were 14.9 million self-employed people in 2021’s second quarter, according to November estimates from the Pew Research Center. That was a rebound from dips earlier in the pandemic and back to pre-pandemic levels, while employment among other workers remained “shy of a full recovery,” researchers said.

“The most important thing to remember is to stay current on your estimated payments,” said Mike Slack, manager of H&R Block’s Tax Institute. “Failing to make estimated payments is probably one of the biggest tax pitfalls facing new businesses.”

The basics on taxes for self-employed people

Everyone pays their taxes in increments throughout the year and tax season marks the time when the IRS processes returns and squares up the bill.

With every paycheck, wage workers (those who receive W-2s from employers) have a cut of their earnings taken out for income tax withholdings and other taxes, including the payroll taxes that pay into Social Security and Medicare.

If a person is self-employed, they’ll be the ones holding back a portion of their money and sending it to the IRS every quarter in their estimated tax payments. The money goes to obligations like the income tax and self-employment tax (which encapsulates those Social Security and Medicare tax dues) .

Taking responsibility for this may be a mental adjustment for people who were used employer paychecks, Hall said. With every payment that comes from a sale or a client, Hall says, self-employed workers need to get in the habit of remembering “not all the money belongs to you” and a portion should always be earmarked for taxes.

It’s critical to keep personal and business finances apart in separate bank accounts, said Hall. Whenever someone deposits work-related payments in their business account, Hall said a good next step is to immediately transfer a portion to the business’ savings account, where it will sit ready for the next estimated tax payment.

“The general rule is that each quarterly payment should equal 25% of the lesser of 90% of what your tax liability will be on your tax return for that year, or 100% of the taxes shown on your previous year’s return,” Slack said. Estimated tax payments may also be needed for state-level income taxes, he noted.

There can be penalties for underpayment, the IRS says, but people can avoid those with payments that come to either 90% of the current tax liability, or 100% of last year’s return. Another way to sidestep underpayment penalties is if a person owes less than $1,000 after factoring in all withholdings and credits, the agency said.

A good bet for the newly self-employed is coming up with an annual business plan on anticipated revenue, anticipated expenses and what’s left over, Hall said.

Assuming the money is going in and coming out at a consistent pace through the year, the next step is slicing that estimated net income amount into four, to calculate the estimated tax payment.

But keep in mind that other income inflows — like a salary from a spouse on payroll — may make those estimates trickier, he noted. “What matters is you have a good estimate and you stick to it.”

Also remember that the estimated number isn’t ironclad, Hall noted. If business is better than expected, the up-and-coming self-employed worker may have to dial up the amount of taxes paid. If things are slow, they can dial it down. “You will know when things are going well and when things are not going well,” he said.

The payments do not have to be four identical installments, the IRS says. “If your income is received unevenly during the year, you may be able to avoid or lower the penalty by annualizing your income and making unequal payments,” it notes.

If the tax rules sound daunting to people just starting off on their own, Hall said better-informed estimates on the quarterly tax payments will come as someone grows more familiar with their business.

Besides, many organizations and agencies have resources and information to offer, he said. “Make sure you know as a new business owner, you are not alone.”

What does the news mean for your wallet? Sign up for our Personal Finance Daily newsletter to find out.