'This has the potential to go from a trickle to a flood post-pandemic,' says one expert. But others disagree. Read More... 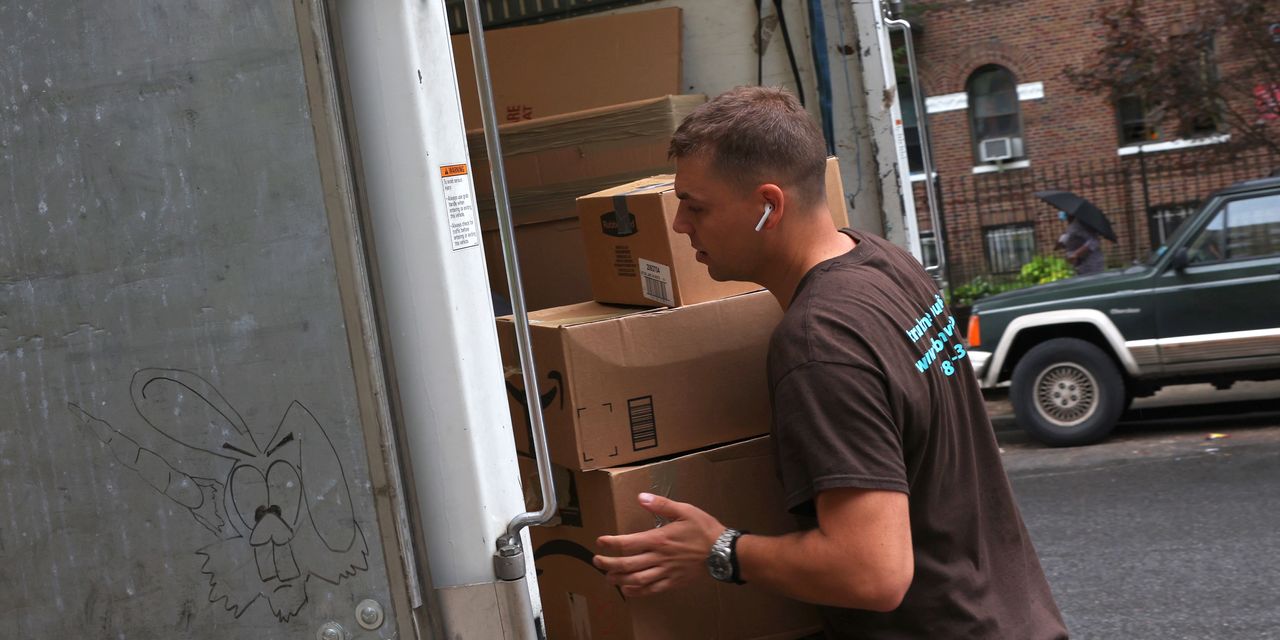 A new snapshot of America’s changing population is providing new fodder in the ongoing debate about whether state and local taxes — or, in some cases, the lack of them — make a person move from one place to another.

According to initial results from the 2020 Census, 331.4 million people now live in America. The 7.4% population increase from 2010 was powered mostly by population growth in the South and West, where the growth rates were 10.2% and 9.2%, respectively.

By contrast, the Northeast experienced 4.1% growth, and the Midwest had a 3.1% growth rate.

Texas and Florida, two of the six states that will add U.S. House of Representative seats because of their population growth, also happen to assess no state-level income tax. Texas is bringing in two new congressional seats, and Florida’s delegation is expanding by one.

On the other hand, California and New York, two of the seven states poised to lose a seat in Congress, happen to have state income tax rates that can run into double-digit percentages among the highest earners. (In fact, New York City millionaires now face the highest combined city and state tax rate in the country.)

So, how to interpret those results — especially at a time when Biden administration plans for investments in infrastructure and families are putting the spotlight on potential tax hikes for the rich and corporations?

It all depends whom you ask.

“People are moving to states that are economically dynamic,” said Jared Walczak, vice president of state projects at the Tax Foundation, a right-leaning think tank. Those are places featuring lower taxes, fewer business regulations and zoning rules, he said.

“This has the potential to go from a trickle to a flood post-pandemic, as remote work is significantly more viable than it ever was before,” Walczak added.

Growth in America’s Sun Belt — a region that includes Florida and Texas — has been boosted for decades by “tailwinds” including a lighter tax burden, some observers say.

Of course, all sorts of factors influence a moving decision, Walczak acknowledged. But taxes are “one of the reasons, and it’s [shown] a consistent correlation” with moving decisions.

New York came in first and California ranked eighth in a Tax Foundation table of states with the heaviest combined state and local tax burdens as of 2019. Florida was No. 43 and Texas No. 47, according to the ranking, released in March.

Carl Davis, research director at the Institute on Taxation and Economic Policy, a left-leaning think tank, cast a very different light on the Census results. “I really don’t see a tax story here,” he said. Weather and housing prices are far stronger ingredients in relocation decisions than tax bills, he said.

See: Where millennials move and settle stands to reshape the U.S.’s political geography

Besides, the latest Census Bureau numbers maintained the long-running trend of outsized population growth in the South and West, Davis noted. Between 2000 and 2010, the South’s population grew 14.3% and the West grew 13.8%, while the Northeast grew 3.2% and the Midwest grew 3.9%, data show.

When it comes to state headcounts and tax rules, Davis said, “there’s so many examples that cut in the other direction. It’s hard to see a meaningful trend here.”

For example, New Hampshire applies no state income tax to wages, but New Jersey does and, in fact, recently made its top rate for the super-rich apply a lot sooner. Census numbers for 2020 show New Jersey’s population grew at 5.5%, slightly faster than New Hampshire’s 4.3% growth rate.

Alaska, Nevada, South Dakota, Washington and Wyoming also have no income tax. New Hampshire and Tennessee only tax investment income. None of those states gained seats after the 2020 count, but Nevada was the fifth fastest growing state in the country.

‘There’s so many confounding factors’

North Carolina, Colorado, Oregon and Montana are the other states poised to pick up one seat apiece, based on the 2020 Census count.

North Carolina has a flat 5.25% tax rate, and Colorado residents voted in the last election to trim their state income tax to 4.55% from 4.63%. Oregon and Montana have escalating rates that top out at 9.9% and 6.9%, respectively.

“There’s so many confounding factors” that make it hard to tease out tax trends from moving data, said Whitney Afonso, an associate professor of government at the University of North Carolina at Chapel Hill.

That’s not to say it’s impossible to spot the trends.

When Afonso looked at Connecticut’s 1991 adoption of an income tax, she didn’t find an exodus from the state, but she concluded that it did deter some people from moving in. Meanwhile, other research in other states hasn’t suggested a flight from taxes, she noted.

One Cornell University professor even wrote a 2017 book called “The Myth of Millionaire Tax Flight,” based on his review of millions of records from high-income earners.

The “outcome is mixed in the literature, and some of it is so hard to control for,” Afonso said.

One thing’s for sure: Even if it’s not clear how much weight state tax rules carry in moving decisions, Afonso said politicians try to frame them as a way to pull in residents and businesses.

North Carolina lawmakers were “very intentional when they changed their tax policies about a decade ago,” she said. Earlier this week, Apple AAPL, -1.51% announced it was building a new corporate campus in North Carolina.

That tie between residency and taxes is happening at the federal level, too — but to support more taxes on the rich.

Sen. Elizabeth Warren appeared Tuesday on CNBC, ahead of a hearing on implementing a more fair federal tax code. Warren, a progressive Democrat, backs a wealth tax that would levy a 2% tax on wealth above $50 million and a 3% tax above $1 billion.

Part of the reason for a wealth tax, she said, was “so that it doesn’t make any difference whether you live in Massachusetts, or you live in Montana, or you live in Mississippi. You have to pay the wealth tax. That way it’s there for all of us, and that way we can make those investments collectively.”

Apple and Other Big Tech Stocks Had Disappointing Weeks. 6 Reasons to Keep Buying Them.
TaxWatch: Biden administration wants to give the IRS authority to regulate the ‘wild west’ of paid tax preparers
Comment

Key Words: Pfizer CEO: Coronavirus vaccine could be distributed in U.S. by end of year

Should all Americans be wearing face masks to protect against coronavirus? The CDC now says yes