It might take 60 days more to process returns left over from last year, according to the IRS commissioner's 'conservative estimate' Read More... 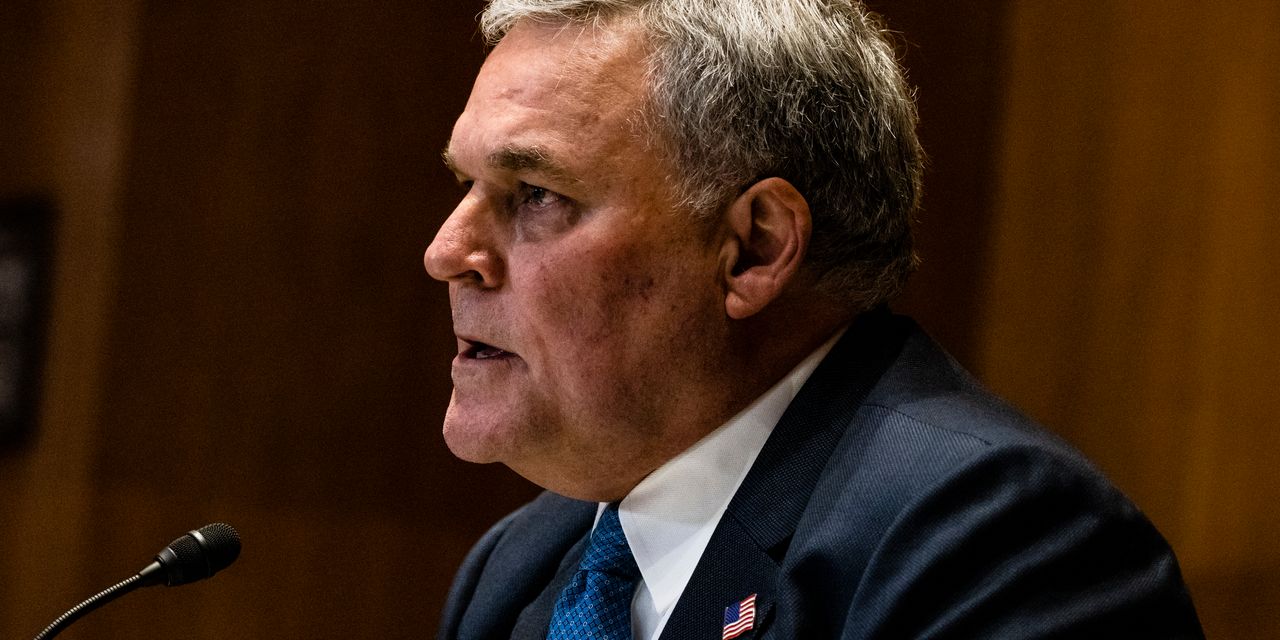 Days after the latest tax season ended, the Internal Revenue Service still has approximately 335,000 tax returns from the previous tax season that it needs to process, according to the tax agency’s leader.

It will take the IRS up to 60 days to polish off the backlog — and that’s a “conservative estimate,” IRS Commissioner Charles Rettig told senators on Wednesday.

The 335,000 backlog as of Tuesday was down from 7 million unprocessed returns at the start of the year, Rettig told Sen. Cindy Hyde-Smith, a Republican from Mississippi, who questioned him about the status of the backlog.

Last spring, the IRS built up a mound of unprocessed returns when it closed its facilities as COVID-19 cases spread across the country. It’s gotten to the point that some people who are waiting for their 2019 refund have already received their refund for the 2020 tax season, which ended on Monday.

“All of us are hearing from constituents about that backlog,” Sen. Chris Van Hollen, a Democrat from Maryland, told Rettig at the Appropriations Committee’s Subcommittee on Financial Services and General Government.

But Rettig explained there’s a separate bucket of approximately 6 million returns “that are essentially in suspension.” These returns aren’t awaiting processing; there’s some kind of open question gumming up the works for them, he said.

There are two major issues for these returns, which were filed during the 2020 tax season.

When lawmakers passed the $900 billion rescue package in December, one provision let taxpayers rely on the income amount from their 2019 return if that would get them a bigger payout on the Earned Income Tax Credit, which is geared towards low- and moderate-income families.

When taxpayers rely on their 2019 income for purposes of the EITC, the IRS has to manually verify the number, Rettig said.

Another dose of sand in the tax processing gears happens when taxpayers claimed missed out stimulus check money on their 2020 return, but the claimed amount didn’t match the owed amount from the IRS records, Rettig said.

The commissioner said it’s not “a situation we are happy to be in, particularly with respect to the [Earned Tax Income Credit] folks. These folks need their money, they need it quickly and we take that to heart.”

The lagging timeline is related to the passage of a $900 billion coronavirus relief package at the end of the year, National Taxpayer Advocate Erin Collins previously wrote in a blog post.

Collins, who leads an independent office inside the IRS, said because of the bill’s late December passage, the IRS didn’t have enough time to adjust its computers to quickly process returns relying on the 2019 income figure.

The Gross Law Firm Announces Class Actions on Behalf of Shareholders of AAN, MGPI and CRON