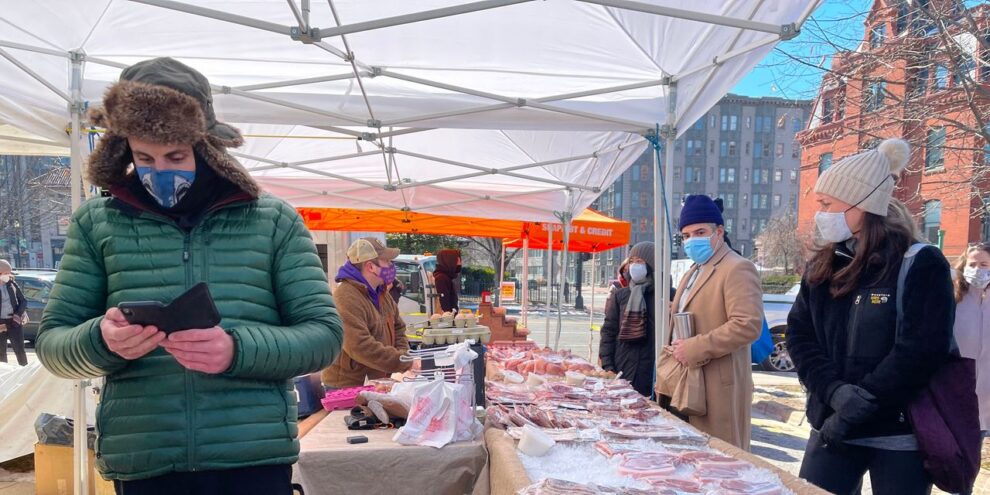 Will the people who need the money the most get it under President Joe Biden’s proposed third round of stimulus checks? Read More... 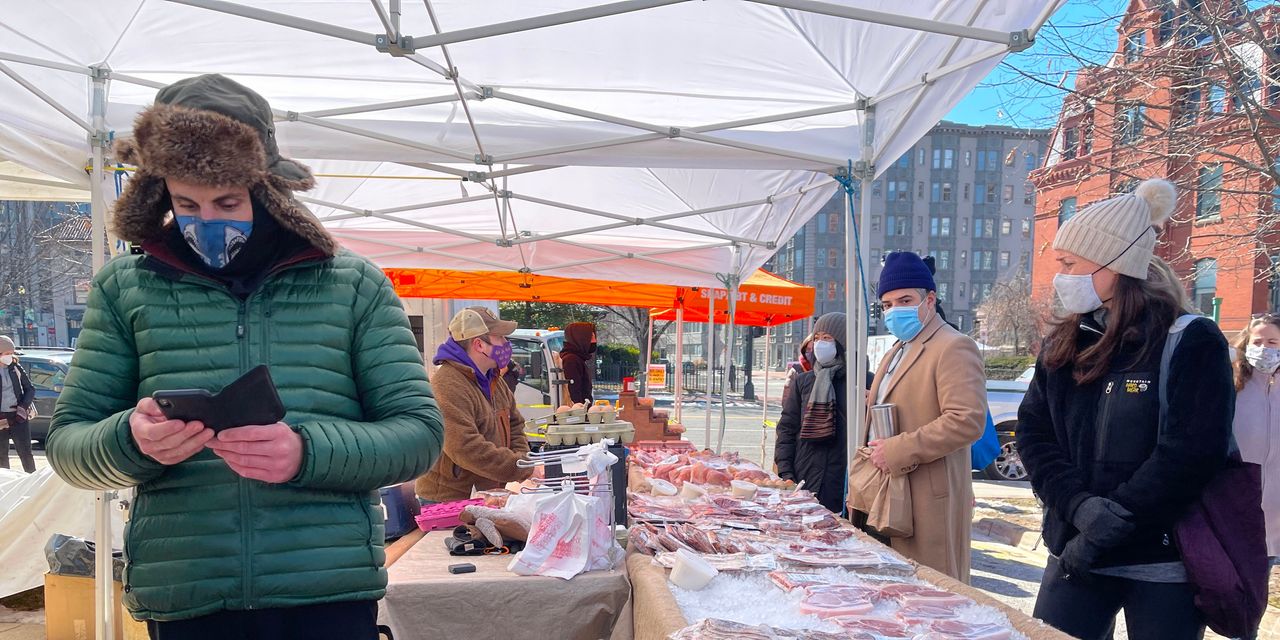 President Joe Biden’s proposed third round of stimulus checks could lead to more than 16 million people not receiving a check, according to new estimates.

On Wednesday, Biden agreed to a new approach on the proposed $1,400 payments by keeping the same income thresholds used for the first two checks. This time, however, the payments above those lines phase out at a much quicker rate.

Individuals making up to $75,000 a year would get the full payment but would end for anyone making above $80,000 a year under the compromise meant to allay concerns of moderate Democratic Senators.

“ ‘Under the Senate version of the bill, 158.5 million households are going to receive direct payments. That’s 98% of the households.’ ”

White House Press Secretary Jen Psaki said during a press briefing on Thursday: “Under the Senate version of the bill, 158.5 million households are going to receive direct payments. That’s 98% of the households to receive them in December.”

“In the previous round of relief, that 2% sliver all received checks smaller than $600,” Psaki added. In some cases, those checks were as small as $100 because of the phase-out.

The previous House version would have covered 91% of adults — 212.1 million Americans — and 90% of children — another 84.7 million people, said Steve Wamhoff, director of federal tax policy at the left-leaning Institute on Taxation and Economic Policy.

“It’s a difference, but it’s not an enormous difference,” he said. “When you look at the folks who truly need help, they are going to get the full benefits under both proposals,” he said.

Others have a more critical view. Former Stockton, Calif. Mayor Michael Tubbs described it as “asinine and unacceptable.” He was speaking during a press conference this week on research showing the benefits of $500 monthly guaranteed income for 125 Stockton residents.

The pandemic has been especially punishing for low-income families who didn’t have jobs , data shows. Other research suggests that people higher up the income ladder who received a second $600 check spent it at lower rates than people making less money.

“ ‘This is pure politics. This is about getting this bill passed.’ ”

— Claudia Sahm, a senior fellow at the Jain Family Institute.

Policy makers and Washington D.C.-based lawmakers can only make data-based assumptions on who actually “needs” the money, said Claudia Sahm, a senior fellow at the Jain Family Institute. That’s something people may lose sight of in the debate, she added.

A lower-income family could certainly need the money, but so too could a well-off family with higher costs of living that has experienced a significant income drop.

Still, Sahm is glad the potential deal didn’t tinker with the income levels for full payment. “This is pure politics. This is about getting this bill passed.”

There could have been more targeted ways to use money to revive the economy and struggling households, said Kyle Pomerleau, a resident fellow at the American Enterprise Institute, a right-leaning think tank. “That ship has sailed. We are already talking about checks.”

“There’s a lot of different tax-planning shenanigans this could encourage,” he added.

For example, people nearing the cut-off for stimulus payments could sell stocks to incur capital losses and reduce their income. Or they could load up on retirement contributions to bring down their adjusted gross income, he noted.

It’s economically inefficient and unfair, Pomerleau said. “You don’t want the tax code to encourage big behaviors like that.”

Whatever the rules are for the checks, they are a one-shot deal, Wamhoff said. “We are talking about a one-time tax payment. I don’t know this that completely and totally changes people’s behavior.”

The Margin: This is why your Taco Bell was mysteriously out of beef over the weekend