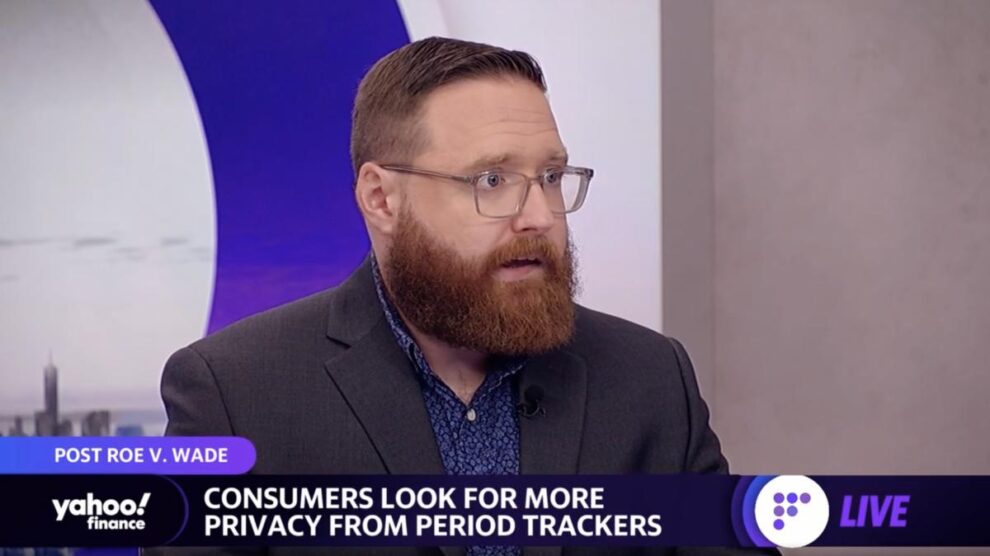 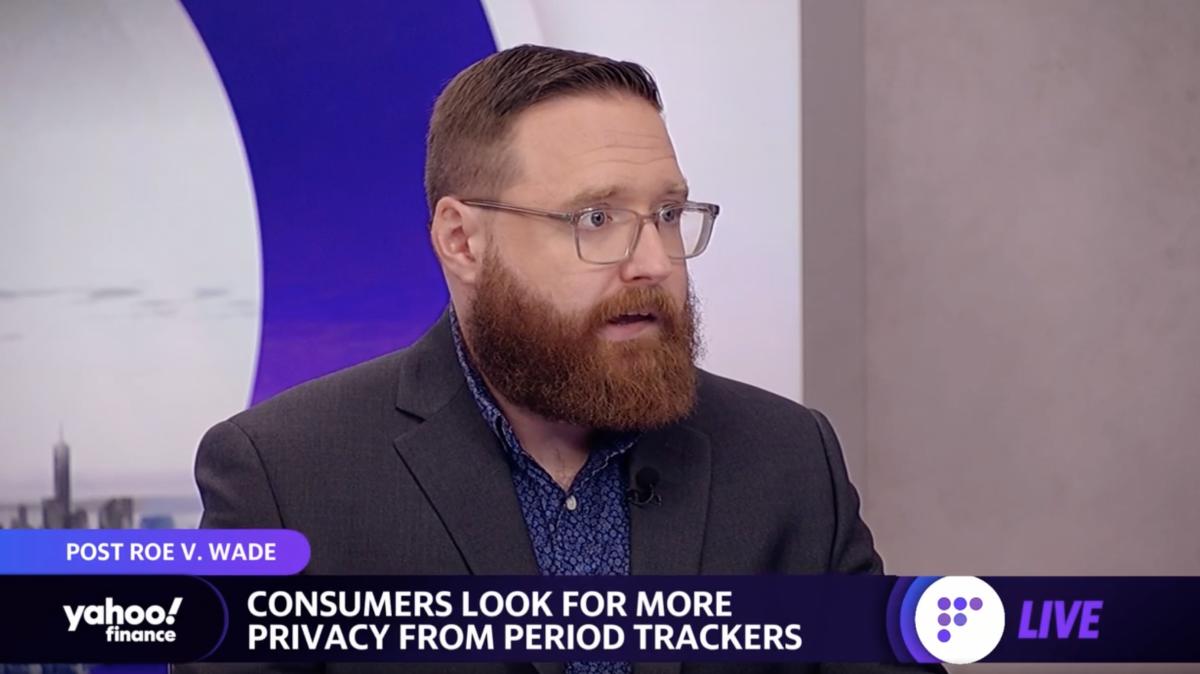 (Reuters) -Snap Inc on Wednesday launched a paid version of the Snapchat app in the U.S., priced at $3.99 a month, and a few other markets, in a major step away from a revenue model dependent mostly on advertising. Snap, which had teased the subscription version, Snapchat+, earlier this month, said it would be available in Canada, the United Kingdom, France, Germany, Australia, New Zealand, Saudi Arabia and the United Arab Emirates at launch. Last month, Snap said it would miss revenue and profit targets for the second quarter and would have to slow hiring and lower spending, sending its shares down over 40% in a single day.