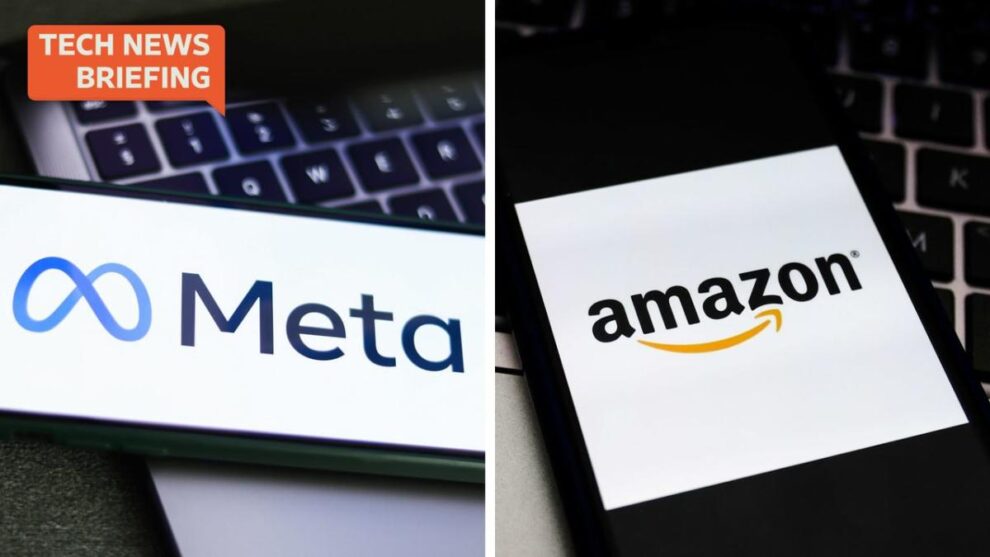 After a period of aggressive hiring to meet heightened demand for online services during the pandemic, tech companies are now laying off many of those workers. And tech bosses are saying “mea culpa” for the miscalculation. WSJ reporter Dana Mattioli joins host Zoe Thomas to talk through the shift and what it all means for the tech sector going forward. Read More... 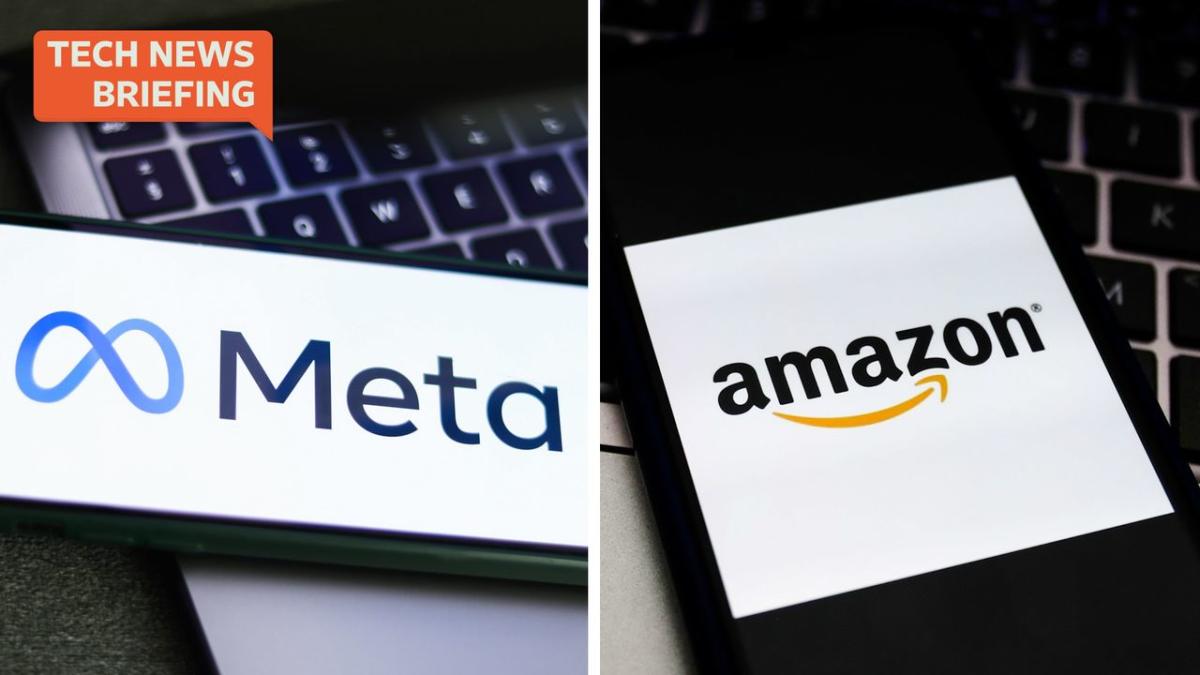