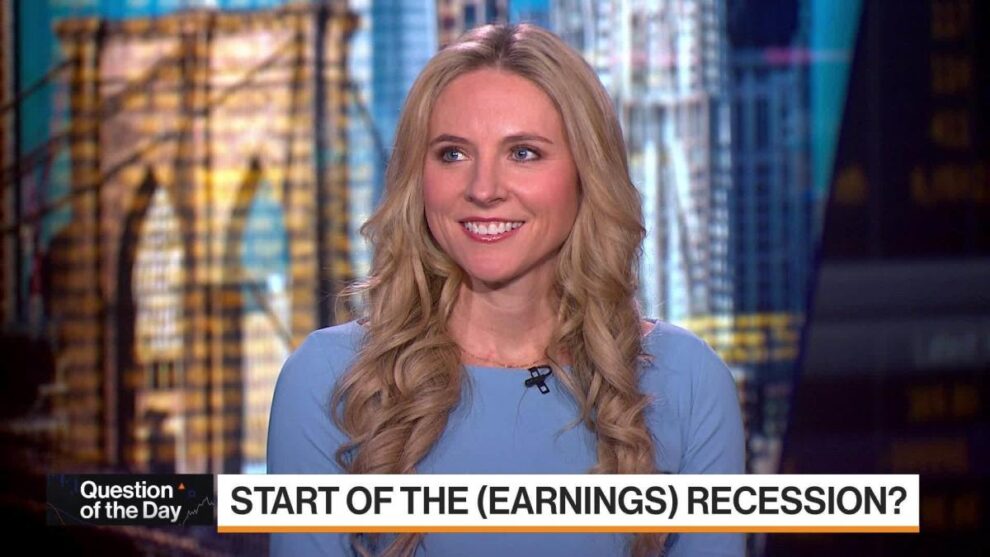 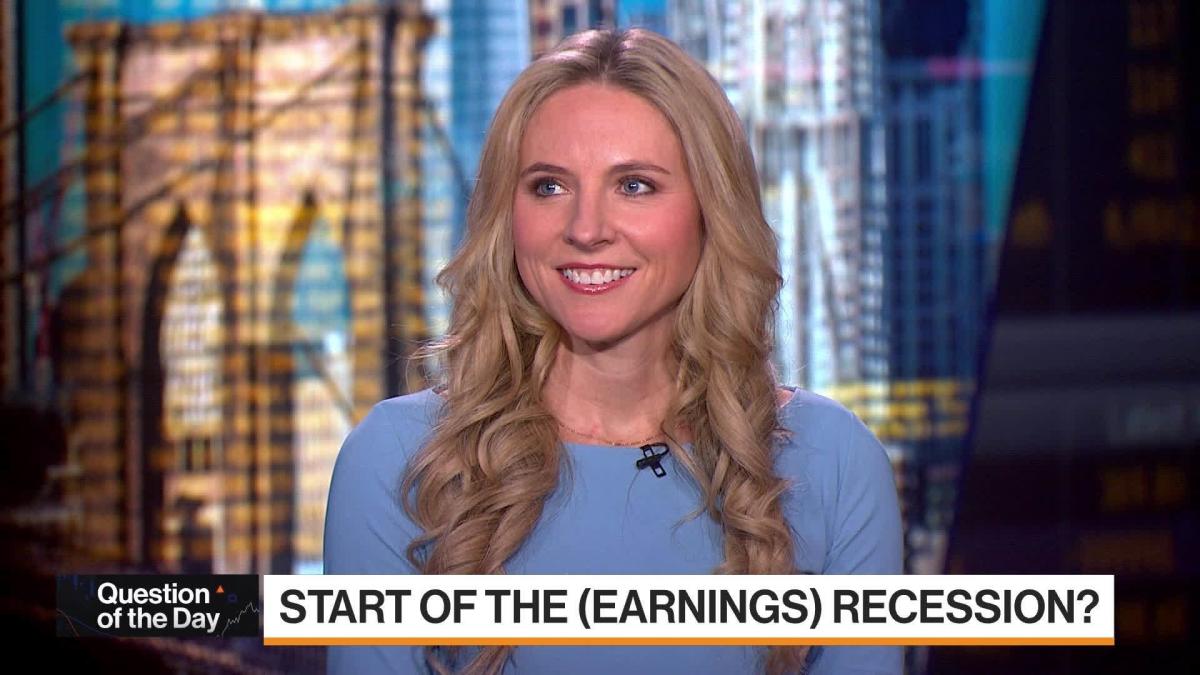 Contracts for the Nasdaq 100 fell 0.7% after a slight decline in the underlying index on Tuesday, with a slowing sales outlook for Microsoft Corp.’s cloud-computing business setting the tone as Asian trading got underway. Futures for the S&P 500 and Euro Stoxx 50 benchmarks also dropped.

Japanese stocks rose in concert with a drop in the yen while Australian shares erased morning gains after inflation accelerated to the fastest pace in 32 years. Data in New Zealand also showed consumer price growth holding near a three-decade high, giving traders reason to question global optimism that inflation is peaking.

The inflation readings rippled through rates and currency markets. The Australian dollar jumped to the highest level since August. Benchmark 10-year yields for Australia and New Zealand fell sharply in early trading before in Treasuries before reversing course after the price data.

Treasuries broadly held their gains, while a gauge of dollar strength was slightly lower.

Oil rose after a drop on Tuesday and gold inched lower after recent gains that pushed the precious metal to the highest level since April.

The news from Microsoft typified the cautious outlook for corporate profits. The software giant beat earnings estimates, initially sending its shares soaring in after-hours trade before the gains were quickly undone by the warning for its cloud-computing business.

Bitcoin fell as much as 2.5% and faced its first two-day drop this year after Microsoft’s outlook dented investor confidence in the cryptocurrency.

The US trading day was marred by a New York Stock Exchange system issue that drove Wells Fargo & Co. sharply down and AT&T Inc. sharply up in the opening seconds of trade before the normal operations returned 20 minutes later. The exchange said some trades would declared “null and void” after the glitch caused hundreds of securities to commence trading without an opening auction price.

Despite the uncertainty from corporate reports, Mark Matthews, head of Asia research for Julius Baer, said earnings were likely to remain robust this year and that the S&P 500 could climb as much as 10%.

“I think we will get a soft landing — a very mild recession if at all, and one you might barely notice,” he said in an interview with Bloomberg Television. “We will be soft in the first half economy-wise and then have a recovery in the second half. The market might price in that recovery now – it seems to be.”