Just when many investors all but ruled out S&P 500 technology stocks — they're storming back. And ETFs could be the ideal way for you to play. Read More... 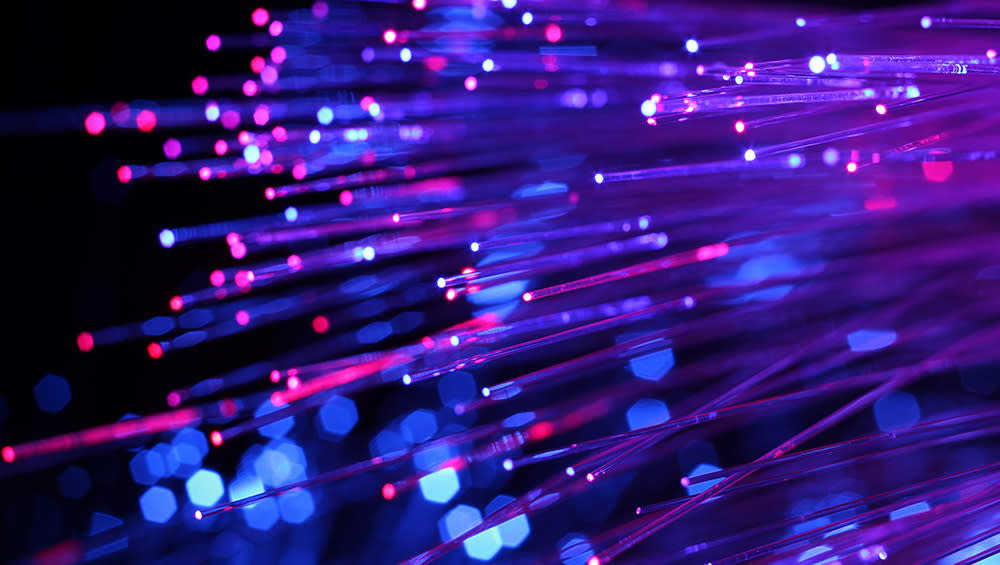 Buy These 3 Stocks Before They Pop Over 50%, Say Analysts

The rising inflation rates is a key worry in the economic situation right now. With prices going up, dollars don’t go as far – it’s an interaction that threatens to derail consumer spending, the engine of the US economy. Investors got some clarity in June, however, after the latest FOMC meeting. The Fed had long kept an ‘inflation target’ of 2%; with inflation running more than double that, there was much speculation that the Fed would take an aggressive stance against it. Such a stance would ne