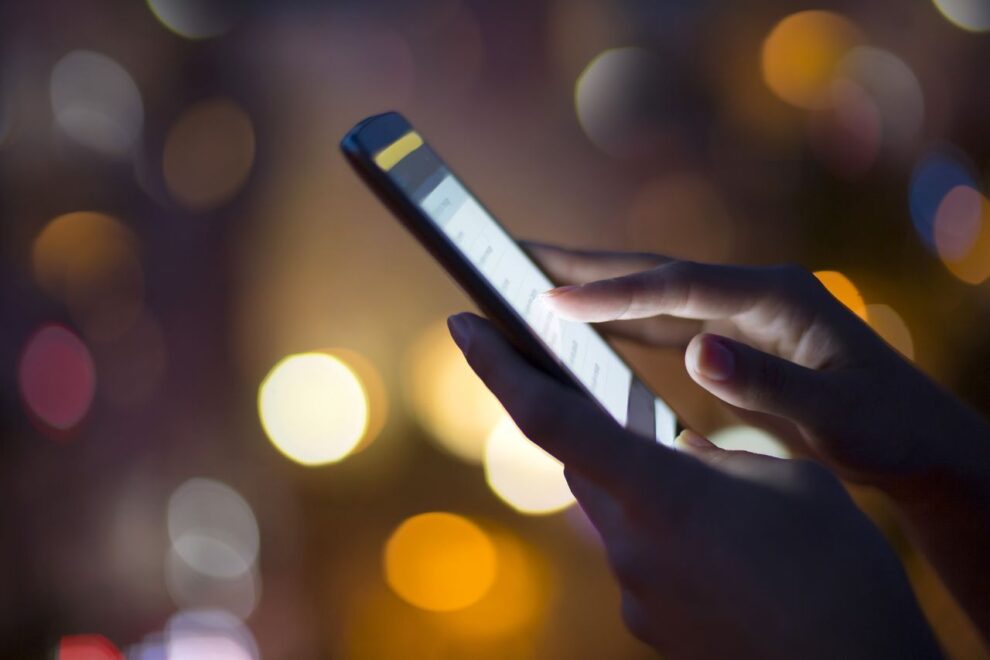 Technology stocks briefly touched “correction” territory on Friday, as the recent decline on the Nasdaq Composite extended beyond 10%. The sector has been pressured by rising interest rates. Read More... 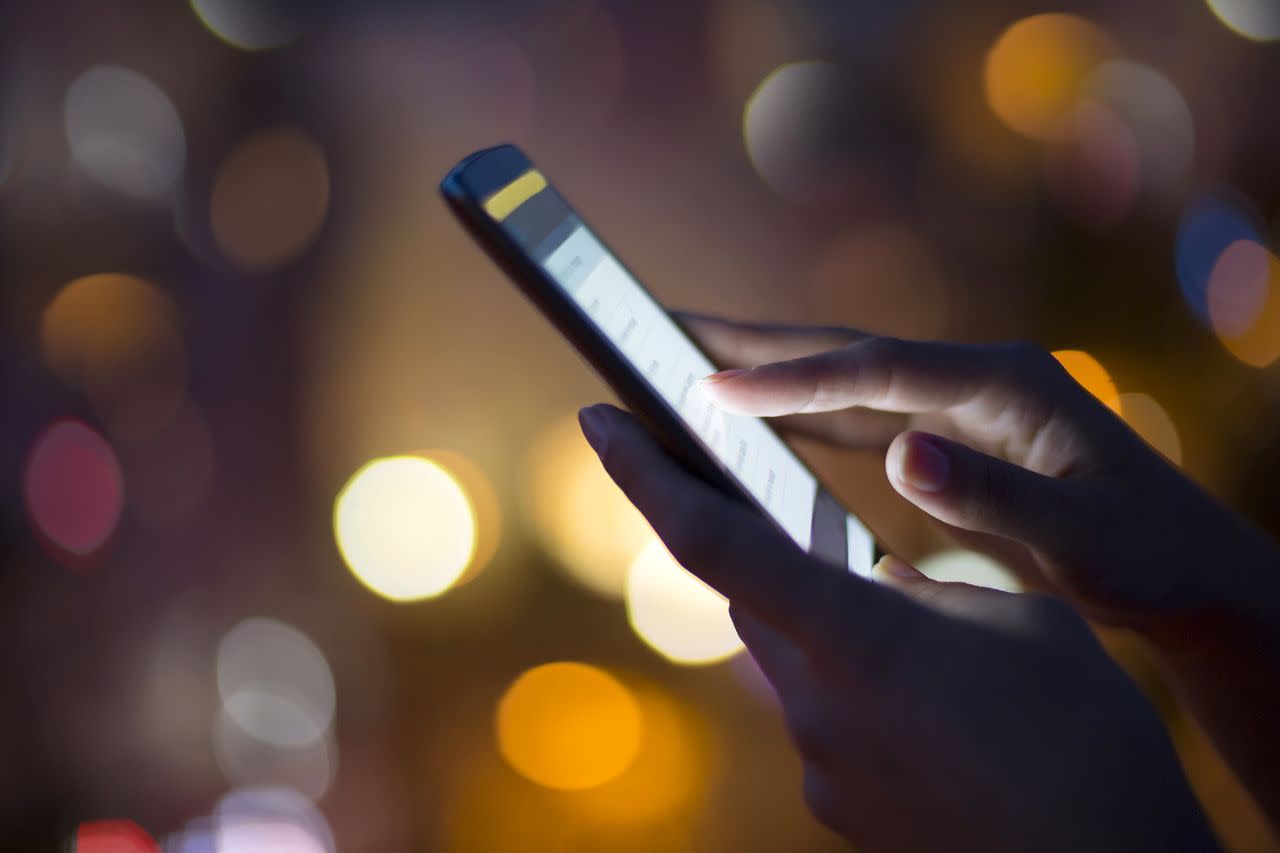 How To Navigate The Cannabis Market In 2021: States To Watch, Expectations, And Growing Companies

Amazon tells staff globally to work from home if possible

Amazon Has a New Partner in Its Health Care Assault