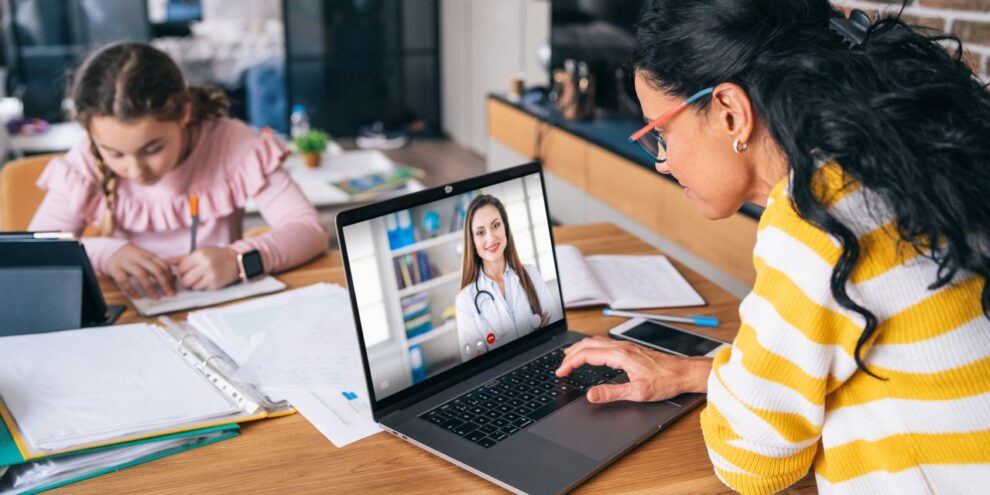 ‘We must acknowledge that our previous “normal” was a U.S. health-care system and digital connectivity landscape fraught with inequity,’ according to a new study. Read More... 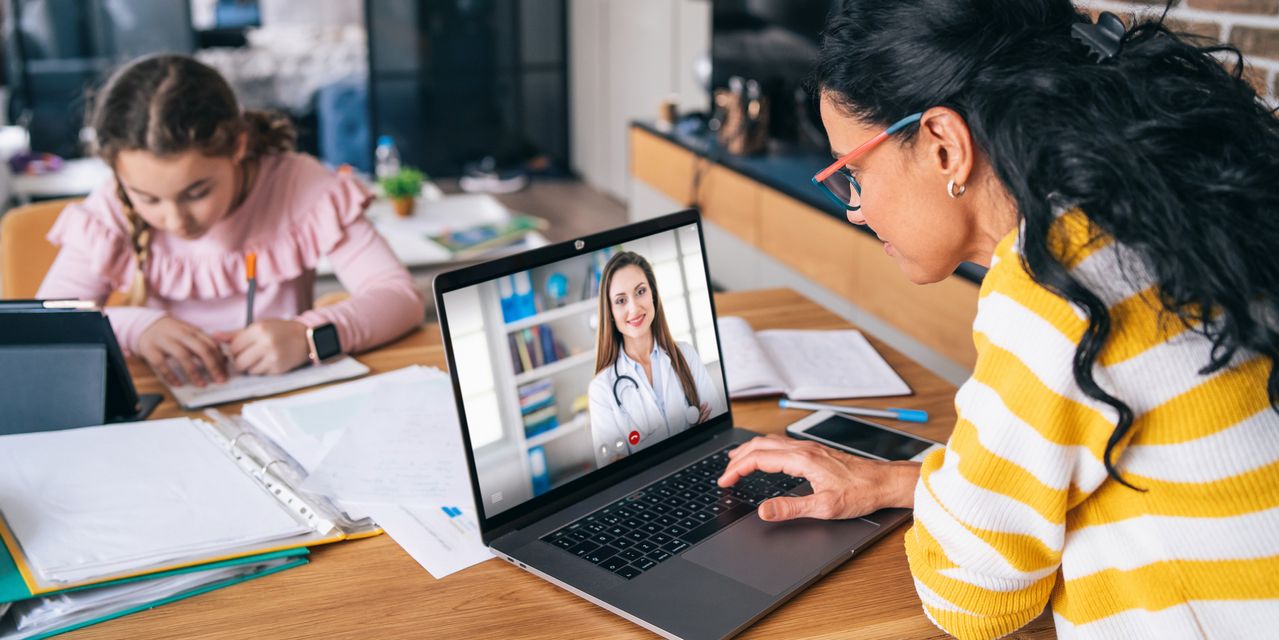 In a public-health crisis that has both heightened and exposed the United States’ health inequities, many patients also experienced disparities in accessing telemedicine care as the pandemic drove providers online, a recent large study suggests.

University of Pennsylvania-affiliated researchers who examined medical records from 148,402 patients in the early months of the pandemic found that older people, non-English-speaking people and Asian people used telemedicine at lower rates, according to the study published last week in the journal JAMA Network Open.

Patients who were Black, Latinx, older, female and poorer used video visits less, the study found. It analyzed records from March 16 to May 11 of patients scheduled for telehealth visits for primary or specialty ambulatory care at a large health-care system.

If these disparities go unaddressed, the authors warned, they “may compound existing inequities in care among vulnerable populations.”

While the researchers weren’t able to determine the specific roadblocks patients encountered in having a successful telehealth visit, they did suggest possible forces that could be at play: Older age, for example, is linked with slower rates of adopting technology and lower internet availability, they wrote; hearing or sight impairment coupled with other medical conditions could pose additional obstacles.

“ ‘Financial strain during the COVID-19 pandemic has already been shown to worsen the preexisting digital divide among lower-income and minority populations, many of whom struggle to pay for internet access and cellphone data plans.’ ”

Meanwhile, language barriers could be hindering non-English speakers from accessing telemedicine visits, they suggested, while worse doctor-patient relationships and negative interactions with health-care providers “due to biases in care delivery” could be a factor in some Asian patients’ reduced telehealth use.

“Lower-income patients and patients from minority groups are less likely to own a computer, to have reliable cellphone data plans, and to have broadband internet in the home,” the authors added. “Financial strain during the COVID-19 pandemic has already been shown to worsen the preexisting digital divide among lower-income and minority populations, many of whom struggle to pay for internet access and cellphone data plans.”

The U.S. “must intentionally design our [telemedicine] system to mitigate inequity” going forward, the authors said, using input from members of vulnerable populations.

“Although many have anxiously awaited a return to ‘normal,’ we must acknowledge that our previous ‘normal’ was a U.S. health care system and digital connectivity landscape fraught with inequity,” they wrote. “As we build our telemedical health system, which is likely here to stay, a new ‘normal’ must prioritize the needs of those who have been historically marginalized to ensure that health equity is achieved.” 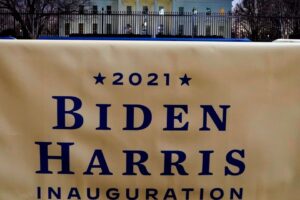 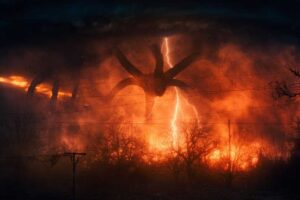 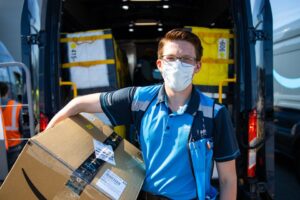 Royalists pine for days of empire in Bolsonaro’s Brazil