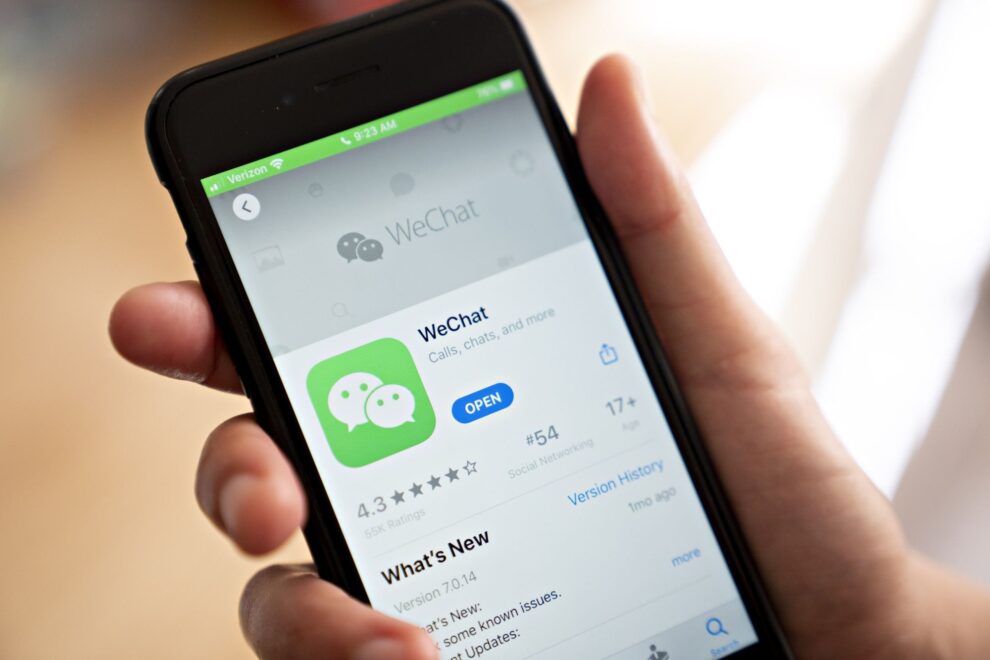 (Bloomberg) -- The Trump administration lost a bid to enforce its prohibitions against the Chinese-owned “super app” WeChat in the U.S. after appealing a judge’s ruling that the ban probably violates the free-speech rights of its users.Upholding a trial judge, the U.S. Court of Appeals in San Francisco on Monday rejected the administration’s request for a stay of the preliminary injunction that prevents the administration from enforcing a wide range of measures, including barring the app from Apple and Google’s app stores for U.S. downloads, over purported national security concerns. Shares of WeChat owner Tencent Holdings Ltd. jumped as much as 3.1%, the most in two weeks, on Tuesday to an intraday record in Hong Kong trading.The Trump administration has claimed that WeChat is a threat because Tencent is intertwined with the Chinese Communist Party, which can use the app to disseminate propaganda, track users, and steal their private and proprietary data. It’s a similar argument that the administration has used to target the TikTok app, owned by ByteDance Ltd., while also forcing a sale of that app’s U.S. operations.U.S. Magistrate Judge Laurel Beeler in San Francisco issued a preliminary injunction on Sept. 19 -- the day before the ban was to go into effect -- at the request of a group of U.S. WeChat users. They argued the prohibitions would violate the free-speech rights of millions of Chinese-speaking Americans who rely on it. The app has 19 million regular users in the U.S. and 1 billion worldwide.In Monday’s order, a three-judge panel said the administration hasn’t shown it will suffer “an imminent, irreparable injury” while the litigation plays out.Even as Tencent gets a reprieve from the broader WeChat ban, the company may still face restrictions against the app’s payments services. U.S. officials have stepped up behind-the scenes talks about measures against WeChat Pay and Ant Group’s Alipay, people with knowledge of matter said earlier this month.The case is U.S. WeChat Users Alliance v. Trump, 20-16908, U.S. Court of Appeals for the Ninth Circuit (San Francisco).Read More: TikTok, WeChat Security Threat Has Yet to Be Proven, Judges Say(Updates with Tencent’s share price in second paragraph.)For more articles like this, please visit us at bloomberg.comSubscribe now to stay ahead with the most trusted business news source.©2020 Bloomberg L.P. Read More... 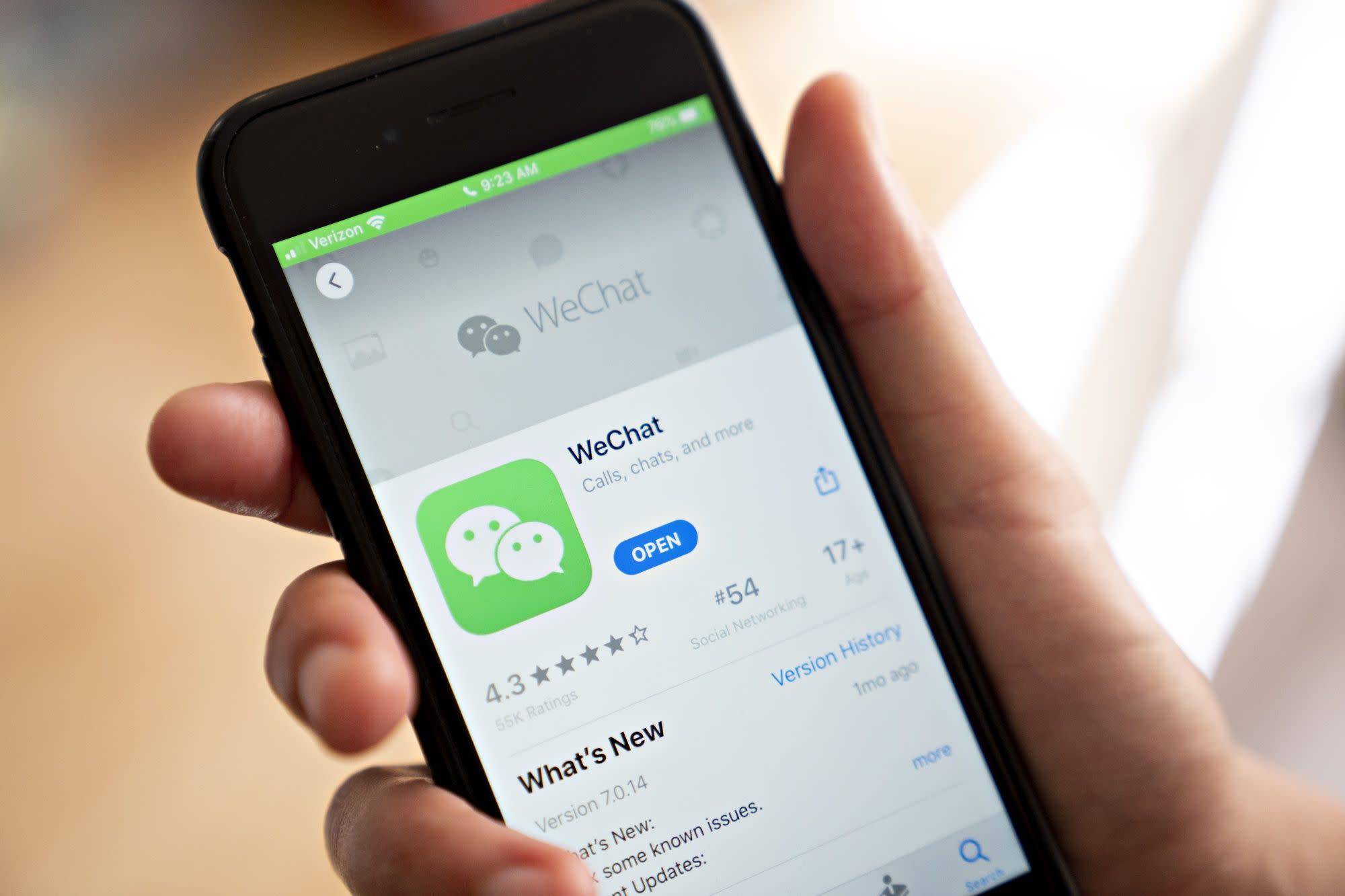 Economic Report: U.K. consumer prices edge up in June to the second-slowest growth in four years