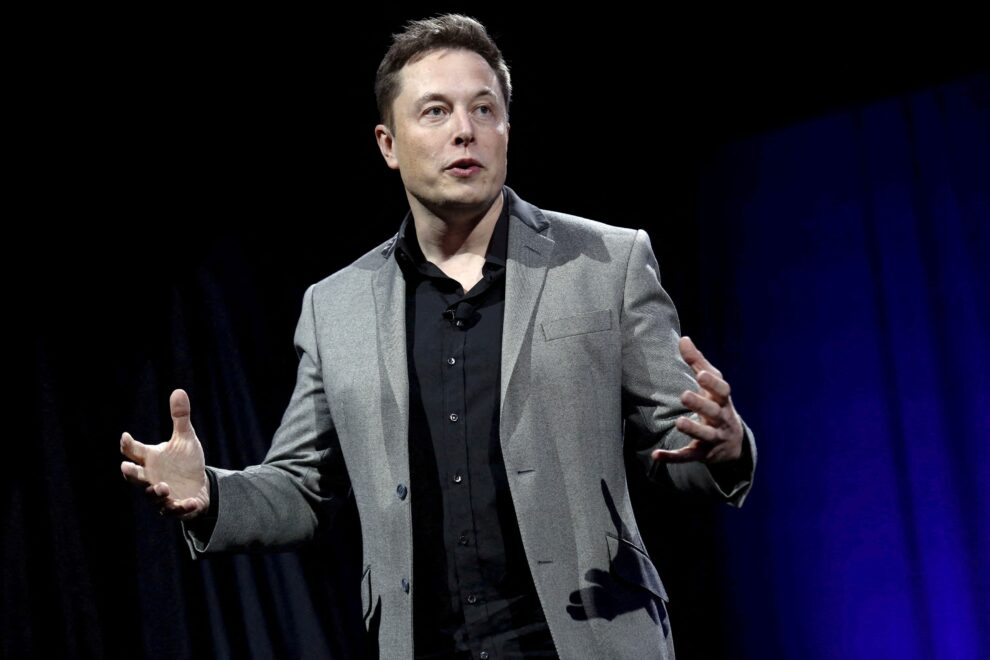 Tesla reported third-quarter earnings after the bell. Shares fell by about 4% after hours following the results.

Here are the results.

Tesla reiterated previous guidance in its shareholder deck on Wednesday, saying: “Over a multi-year horizon, we expect to achieve 50% annual growth in vehicle deliveries.”

The company reiterated that deliveries of its Semi electric heavy duty truck will begin in December. The product was first announced in Dec. 2017. It offered no firm timeline for the start of production of its Cybertruck pickup, saying only that it would be produced in Texas after the ramp-up of Model Y production there.

The company previously reported that its deliveries for the quarter ending September 30 reached 343,000 and vehicle production reached 365,000. Deliveries are the closest approximation of sales reported by Tesla. Shares have dipped more than 17% since that weekend report on October 2.

In its Q3 earnings release, the company warned about a bottleneck in transportation capacity for delivering new cars in the final weeks of the quarter, and said it was “transitioning to a smoother delivery pace.”

Tesla’s energy unit generated $1.12 billion in revenue for the quarter. This division sells backup batteries for residential, commercial and utility use, and installs solar rooftops.

This is developing news. Check back for updates.