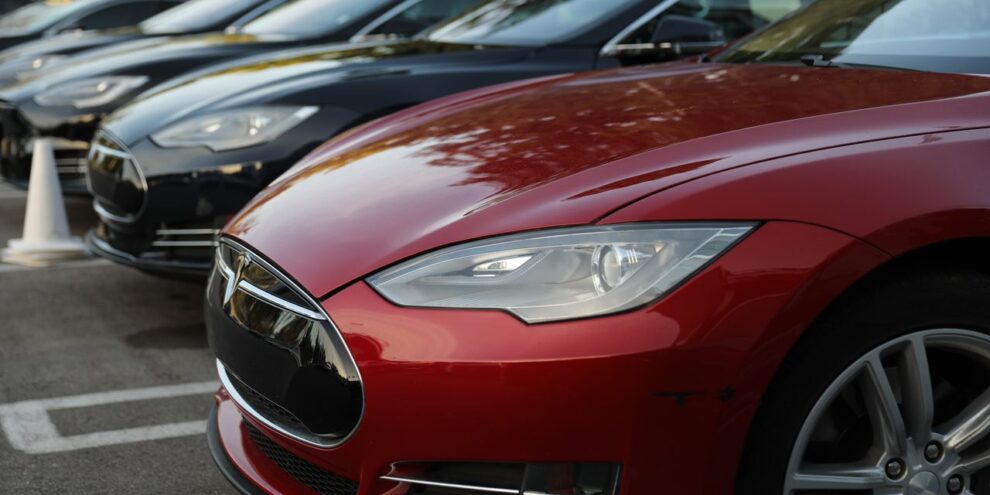 Tesla Inc. shares fell Monday for a fifth straight session, part of a selloff that has knocked more than a quarter of a trillion dollars off its market cap in a little more than a month. Read More... 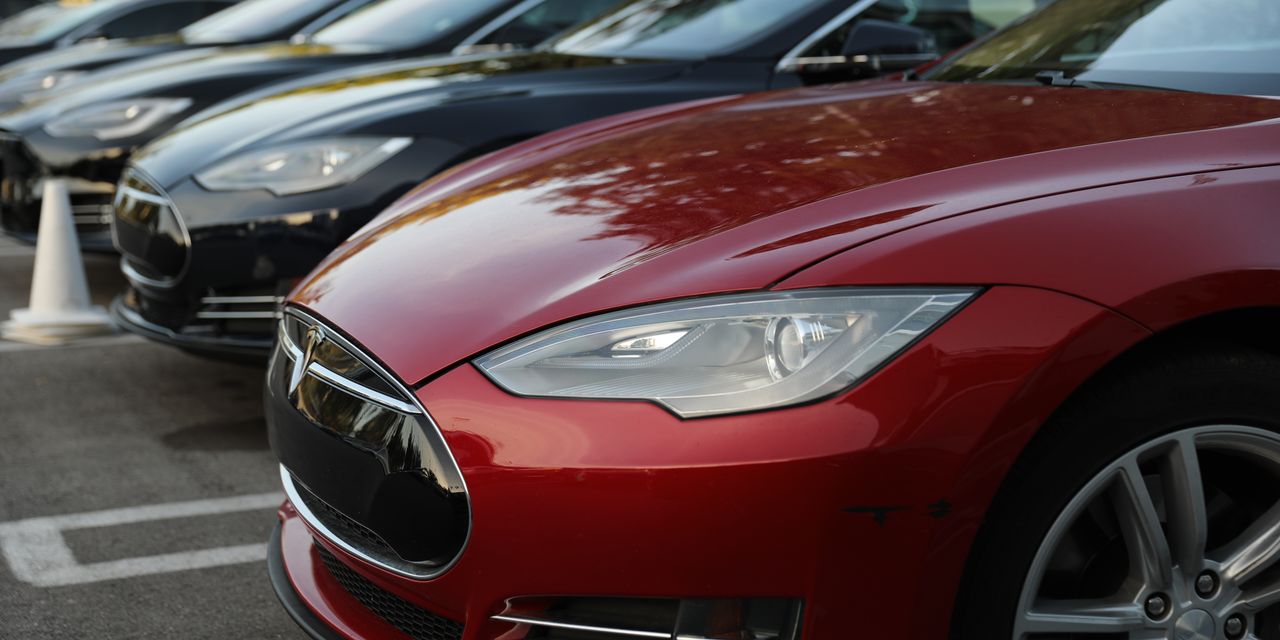 Tesla Inc. shares fell Monday for a fifth straight session, part of a selloff that has knocked more than a quarter of a trillion dollars off the company’s market cap in a little more than a month.

Tesla has also entered its third bear market — defined as a drop of 20% or more from a recent high — in the past year, after steep selloffs in September and March 2020. Still, the electric-auto maker’s volatile shares are up more than 360% over the past 12 months.

One reason is a global chip shortage that has impacted auto makers’ supply lines. In February, Tesla briefly shut down its factory in Fremont, Calif., which CEO Elon Musk blamed on a “parts shortage.” CNet reported Monday that customers buying Model 3 and Model Y vehicles face a months-long backlog for delivery.

Rising interest rates have also taken a toll, as high-growth companies such as Tesla depend on future cash, which is devalued as rates rise. One estimate by Barron’s found that, as an admittedly simplified example, every 1% rise in interest rates hurts Tesla’s value by about $200 billion.

See: Tesla is cratering. This is how much interest rates hurt

Tesla shares closed Monday at about $568 a share, below the $616 average target price by analysts tracked by FactSet.

ARK Investment founder Cathie Wood has said her firm will soon give a new price target for Tesla shares, but she said Monday she’s still bullish on the company.

“Our confidence in Tesla has gone up for a number of reasons,” Wood said in an interview on CNBC’s “Closing Bell,” citing Tesla’s market share and progress in autonomous driving.

Europe Markets: Stocks in Europe turn higher ahead of Bank of England decision