The National Labor Relations Board on Thursday ordered Tesla Inc. to reinstate an employee it fired in 2017 and said Chief Executive Elon Musk must remove a three-year-old tweet urging against unionizing. Read More... 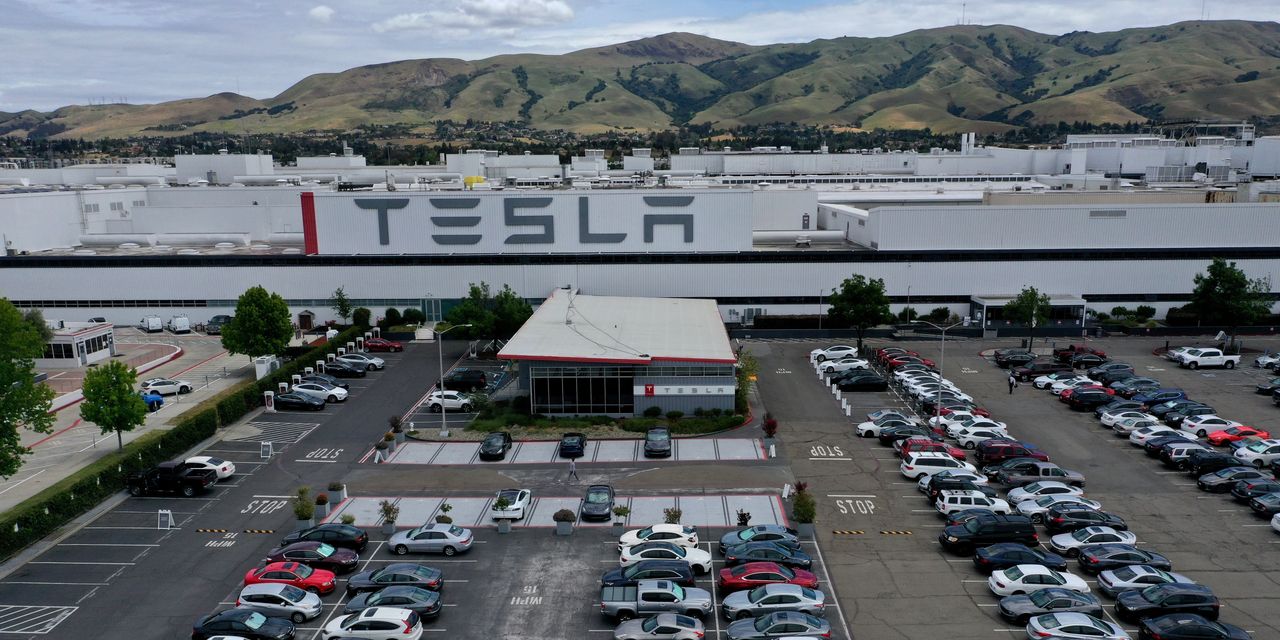 The National Labor Relations Board on Thursday ordered Tesla Inc. to reinstate an employee it fired in 2017 and said Chief Executive Elon Musk must remove a three-year-old tweet urging against unionizing.

The NLRB in Washington, D.C., agreed with a 2019 ruling by an NLRB judge in California, who found that the electric-car maker violated labor laws related to unionization efforts at its Fremont, Calif., plant.

Tesla TSLA, +1.61% must offer to reinstate Richard Ortiz to his former job as a production associate within 14 days, as well as give him back pay and benefits. The company must also compensate him for any resulting tax consequences, according to the ruling.

Tesla said in filings that Ortiz was fired for lying during an investigation into a Facebook post about union activity at the company.

Margo Feinberg, an attorney with Schwartz, Steinsapir, Dohrmann & Sommers who was retained by the United Auto Workers on behalf of Ortiz, told MarketWatch on Thursday that as far as she knows, Ortiz had wanted to return to work at Tesla.

The decision in the Tesla case, first reported by Bloomberg News, comes as the Protect the Right to Organize (PRO) Act, or HR 482, was passed by the House earlier this month. The legislation — which would give workers new protections when they seek to unionize and penalize companies that violate workers’ rights — is expected to be taken up by the Senate.

“If this was OSHA, there would be fines,” Feinberg said. “The NLRB ruling is not enough, but it’s an important message.”

“Ultimately, we need reform,” she added, saying the PRO Act would provide for injunctive relief and damages in a case like this.

The UAW echoed that sentiment.

“While we celebrate the justice in today’s ruling, it nevertheless highlights the substantial flaws in U.S. labor law,” said UAW Vice President Cindy Estrada in a statement. “Here is a company that clearly broke the law and yet it is three years down the road before these workers achieved a modicum of justice.”

As for the tweet by Musk that must be taken down, the NLRB deemed it to be threatening. In 2018, as the UAW continued to try to organize Tesla employees, the Tesla CEO tweeted: “Nothing stopping Tesla team at our car plant from voting union. Could do so tmrw if they wanted. But why pay union dues & give up stock options for nothing? Our safety record is 2X better than when plant was UAW & everybody already gets healthcare.”

Tesla must also delete a warning from the file of another employee who was disciplined when he interacted with Ortiz about union-related activity, the NLRB said in its Thursday ruling. The company was additionally ordered to rescind rules barring employees from distributing union-related literature during non-work hours and from wearing union insignia, and threatening, disciplining or terminating an employee over union activity. In addition, Tesla must post a notice at its plant that it was found to have violated labor law.

The company must also delete language from a confidentiality agreement it asks employees to sign that they cannot talk to the media, because labor law “protects employees when they speak with the media about working conditions, labor disputes or other terms and conditions of employment.”

The company, which has reportedly dissolved its public relations team, has not returned a request for comment.

How Amazon Web Services Stacked Up Against Microsoft's Azure

: Black New Yorkers with a college degree earn $21,900 a year less than their white counterparts