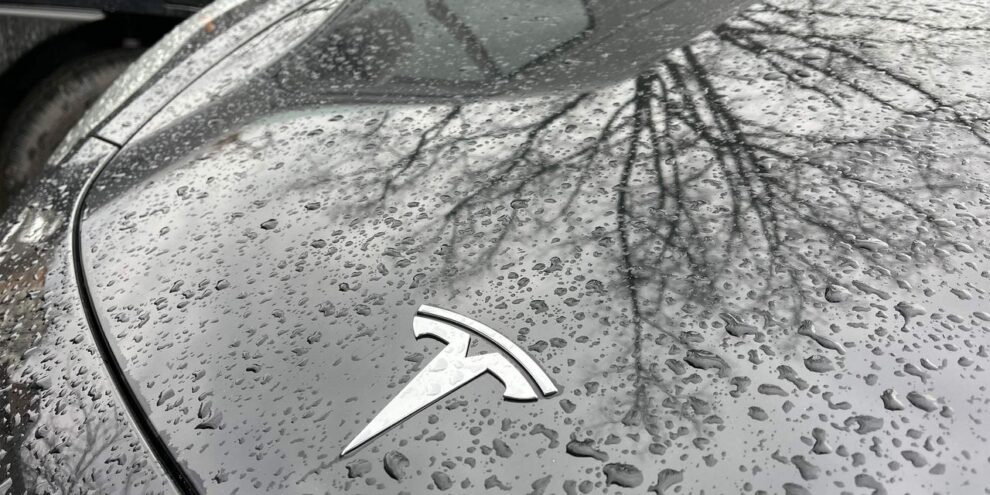 Tesla dramatically lowered the prices of its Model 3 and Y cars and also cut prices for several European countries, according to reports. Read More... 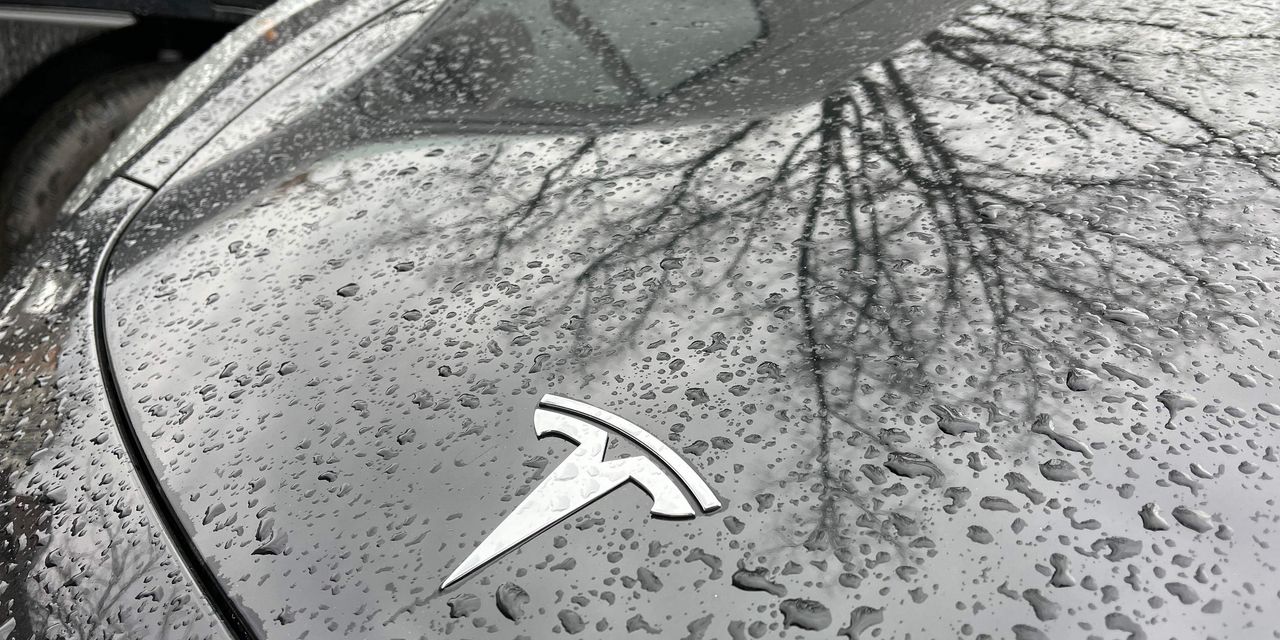 Shares of Tesla Inc. were under pressure in early trading on Friday after the electic-car maker announced price cuts for its Model 3 and Model Y cars, with discounts in some cases of nearly 20%, as the company battles demand troubles.

Prices for some models also reportedly fell in Germany and several other European countries.

Like many automakers, Tesla TSLA, +0.28% is dealing with tough economies all over. The company cut prices in China to start 2023, following similar moves in October in a bid to boost sales in the country that struggled with COVID lockdowns last year.

But investors grew notably impatient with Tesla in 2022. Shares are up 0.3% for the new year so far after a punishing 2022, in which the automaker suffered its worst month, quarter and year on record to finish 2022, as it missed fourth-quarter delivery expectations.

Opinion: ‘He broke the stock’: Why a prominent Tesla investor wants Elon Musk to put him on the board

Musk himself also sold shares in 2022, a year that saw him draw criticism for his takeover of social media site Twitter that some say distracted him from his duties at Tesla.

Tesla’s latest U.S. price cuts may have also been designed to help buyers qualify for a $7,500 tax credit on new electric cars and plug-in hybrids. Those rebates are restricted to SUVs, and vans with manufacturer’s suggested retail prices of up to $80,000 and cars up to $55,000.

The new price cuts means the Model 3 Performance and the long-range all wheel drive Model Y now qualify for those tax breaks.