Shares of Tesla Inc. took another dive Tuesday, after the electric vehicle maker's April sales in China fell sharply from March, more so than its rivals amid negative public relations issues. Read More... 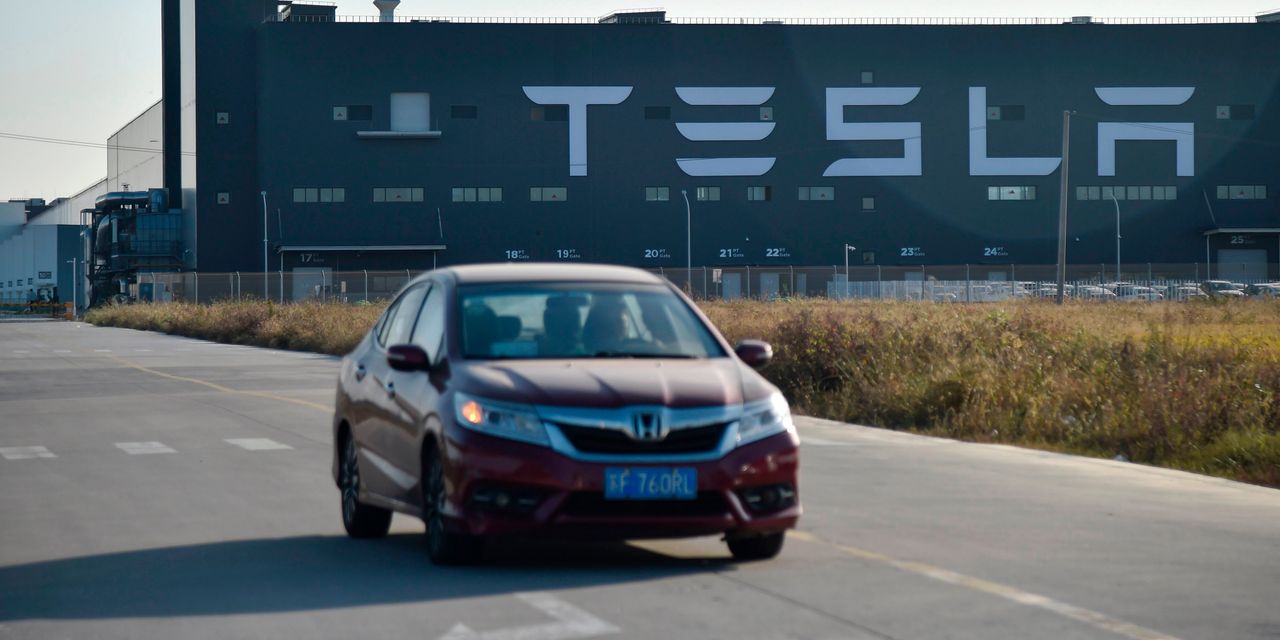 Shares of Tesla Inc. took another dive Tuesday, after the electric vehicle maker’s April sales in China fell sharply from March, more so than its rivals amid negative public relations issues.

Tesla sold 25,845 vehicles made in China in April. Although that was up from January sales of 15,484 vehicles and February sales of 18,318 vehicles, according to data provided by Wedbush analyst Dan Ives, April sales were down 27% from March.

“Tesla’s share gains stagnated vs. domestic players Nio, Xpeng and Li Auto during the month as the company faced a handful of negative PR issues in China stemming from well discussed safety issues, military spy noise and the protest at the Shanghai Auto Expo,” Ives wrote in a note to clients.

The protest refers to an incident last week, when a protester climbed on top of a Tesla car and shouted allegations about faulty brakes.

“[C]learly, Musk & Co. need to play nice in the sandbox with Beijing and smooth out the PR issues in the region which have been a black eye for Tesla over the last month and clearly impacted China sales negatively in the month of April, which the Street will react with a selloff in shares [Tuesday] morning,” Ives wrote.

Separately, Reuters reported Tuesday that Tesla has halted a plan to buy land in Shanghai to expand its manufacturing in China, given trade tensions between China and the U.S.

Besides the PR issues in China, Ives said Tesla is also facing a chip shortage issue, which is putting more pressure on production and transportation to fulfill global demand.

Why JD.com Stock Was Gaining Today

Here’s what’s new on Hulu in January 2020, and what’s leaving