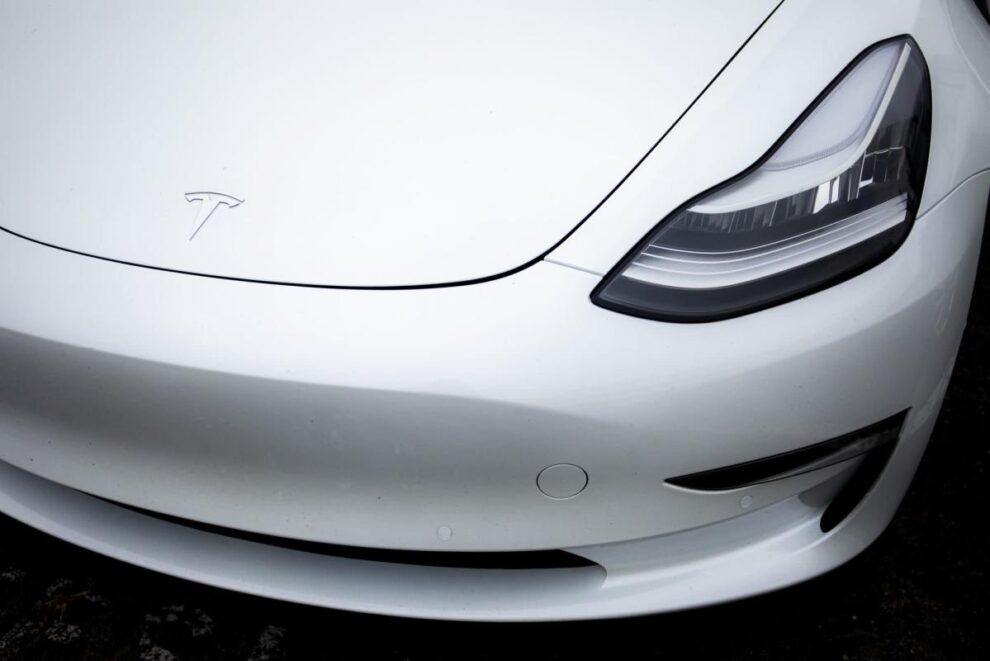 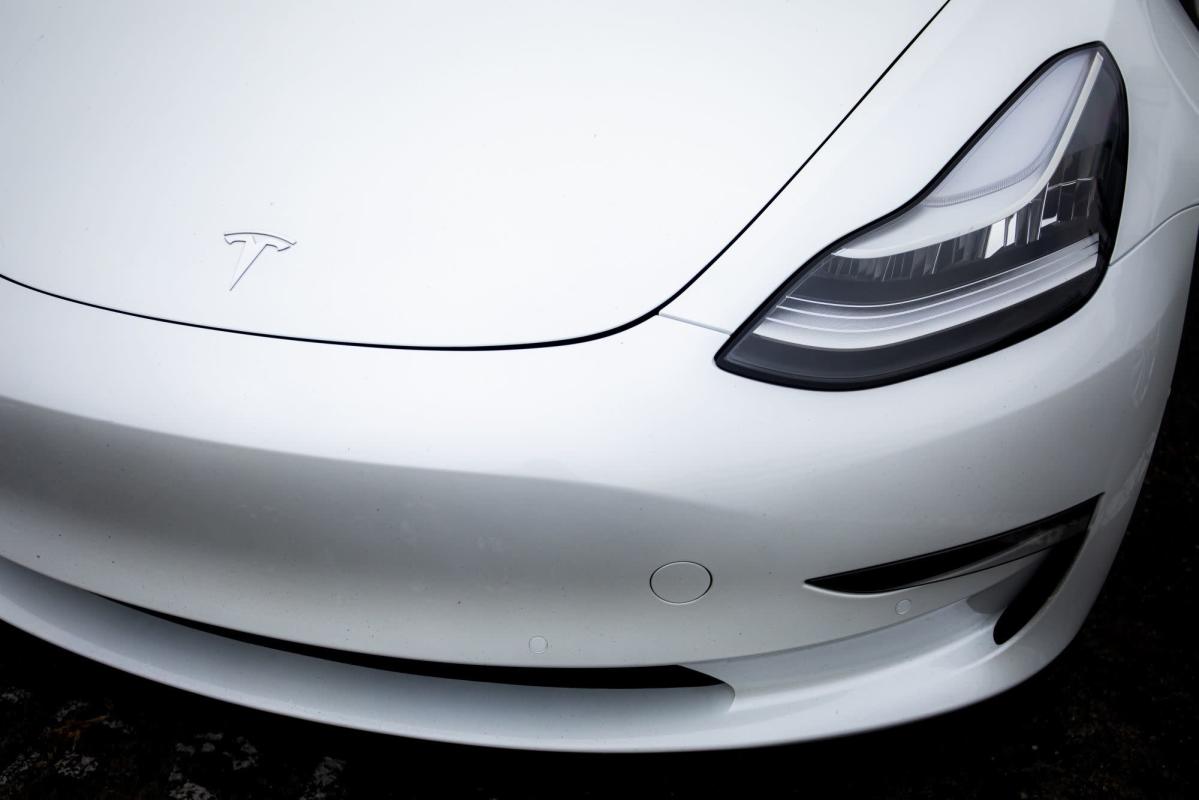 The split — aimed at attracting an even larger number of retail investors, who have been piling into the stock — will bring Tesla’s shares down to the $300 range. The Austin, Texas based-company in a regulatory filing on Friday said each stockholder of record on Aug. 17 will get a dividend of two additional shares for each stock held, to be distributed after the market close on Aug. 24. Trading on a split-adjusted basis will begin on Aug. 25. Tesla first announced its plan on March 28 via a tweet.

The four-month lag between announcement and vote has proven to be beneficial, as a recovery in growth stocks has carried the Nasdaq 100 Index up 19% from a June low. Tesla is outperforming both the tech-heavy gauge and the broad S&P 500 Index with a gain of over 38% from a late-May low.

“Tesla’s stock split timing looks impeccable,” Roth Capital Partners analyst Craig Irwin said, noting the shareholder vote is coming at a time when the “market seems to be heading in the right direction.”

Tesla’s recent rebound — it posted a 32% gain in July for its best month since October — comes on the back of resilient second-quarter results and a bit of a lift from the climate change bill from the Biden administration, which aims to boost the use of clean energy through a series of tax incentives.

Some of the latest momentum also comes from its faithful band of retail investors, with their purchases of the stock “skyrocketing” ahead of the stock-split vote, according to Vanda Research data.

Related: Tesla Investors Fail to Back Pair of Company-Supported Proposals

Still, most of the risks that weighed on the company earlier this year continue to linger, with supply-chain disruptions far from sorted, tensions between the US and China rising, and Elon Musk involved in a potentially lengthy and costly legal dispute with Twitter Inc. Moreover, recent high profile stock splits have failed to give a meaningful boost to other giants including Alphabet Inc. and Amazon.com this year.

For Tesla, this will be the second share-split in less than two years. The company had a five-for-one stock split in 2020, prompting a 60% surge in the share price from the day of the announcement to the execution date. The company already has a fairly strong retail investor following, often making it the stock with the most buy orders on Fidelity’s retail trading platform.

Even though stock splits do not impact the business model of a company, they bring in a sense of affordability by lowering the price of the shares, especially for mom-and-pop investors, market watchers say.

“Owning the whole share can be less complicated and more empowering, and these companies know that,” said Callie Cox, eToro US investment analyst. “There’s clearly an underlying desire in this market for any company to make its stock as accessible as possible. And so far, investors have responded to that.”