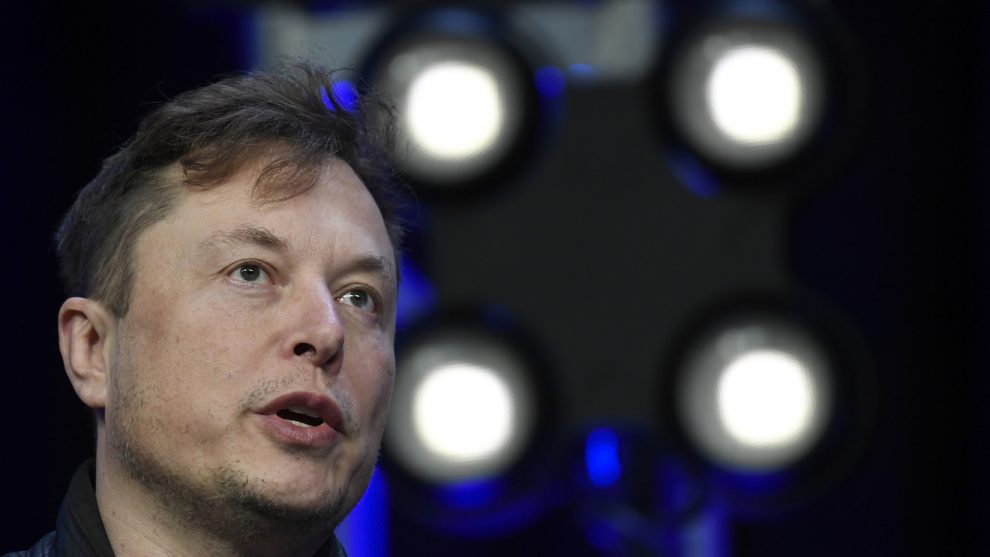 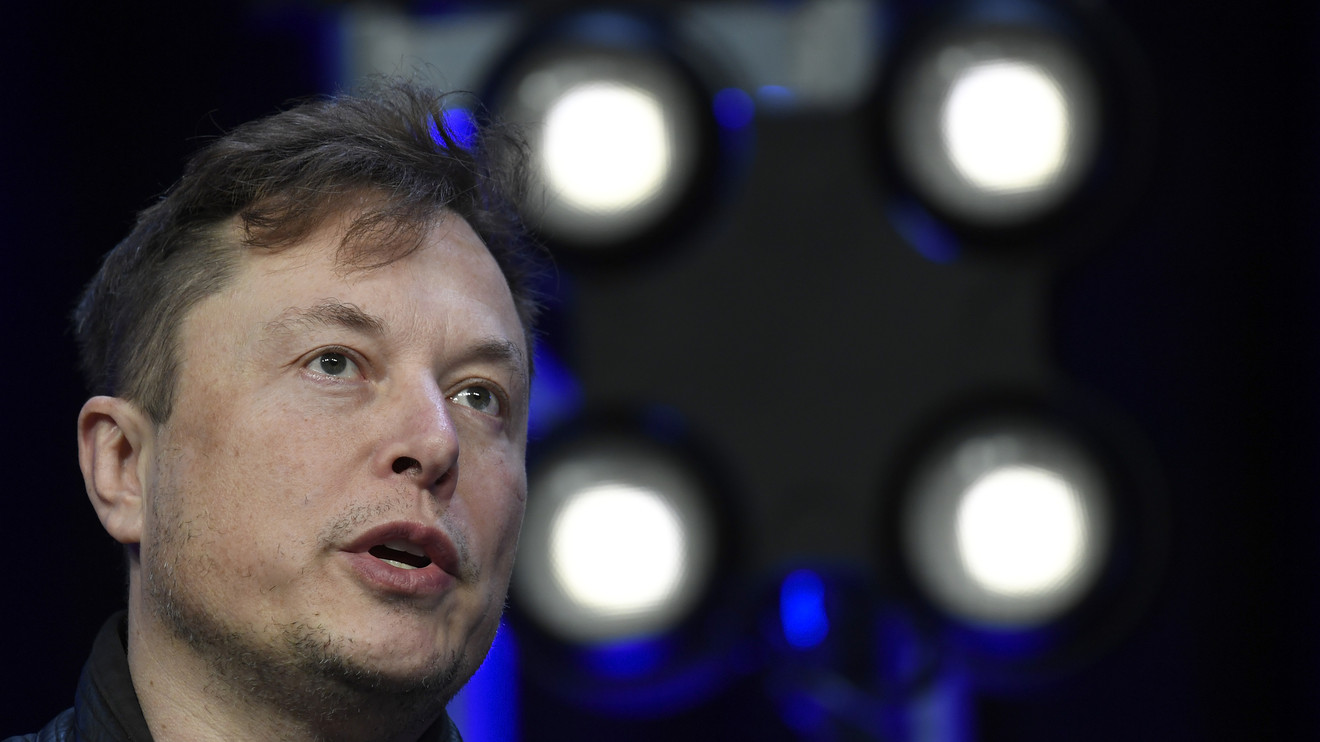 Tesla stock’s TSLA, -5.59%, which had gained more than 4% after an upbeat post-shareholder-meeting presentation, turned south as soon as Chief Executive Elon Musk said that some of the innovations showcased at the event were “close to working” and some three years away from fruition.

Shares fell as much as 7.6% in Tuesday’s after-hours session, but have pared some gains to trade down 6.0% in Wednesday’s premarket session.

“It does work but not [yet] with a high yield,” Musk said, adding that Tesla has set up a pilot battery plant in Fremont, Calif., to work through the challenges, with production “ramping up.”

There’s a “clear path to success but a ton of work from here to there,” Musk said.

Long-term investors make their plans for a year away, and a three-year horizon is “just a long time,” said Gene Munster with Loup Ventures. “Everything they talked about had substance,” Munster said. “But investors wanted immediately.”

The day’s “real takeaway” was that Tesla is aiming for full vertical integration, which would position it one step ahead of the rest of the industry, Munster said.

Keeping it all in house, from mining interests to battery design and manufacturing, is “a flywheel that is difficult to catch,” he said. It would lead to cost reductions, lower prices and ultimately more demand for Tesla cars, Munster said.

Musk on Monday had already sought to tamp down Wall Street’s high expectations for the event, tweeting that some of the technologies to be revealed “will not reach serious high-volume production until 2022.”

Tesla set out to completely rethink how cells are produced and designed, Musk, chief executive of not just Tesla but SpaceX, and Tesla’s senior vice president of energy engineering, Drew Baglino, said as they took the stage moments after the conclusion of the shareholder meeting.

The innovations included changes in battery size and in silicon engineering, plans for easier access to lithium, battery recycling, and better integration between battery cell and vehicle. The combined changes would result improvements in range and battery prices.

Tesla shares had gained in the after-hours session during the shareholder-meeting portion of the day’s proceedings, mostly thanks to Musk’s saying that it was looking “promising” that the Silicon Valley car maker would post an annual profit and stay within its previous vehicle-delivery goals for 2020, while vowing to release a more advanced version of Autopilot, the company’s suite of advanced driver-assistance systems, “in a month or so.”

Musk called the year “insanely hard” — the hardest ever for Tesla, he said.

The shareholder meeting and “Battery Day” were held outdoors in Fremont due to pandemic-related restrictions on gatherings.

The few shareholders on site were in their Tesla cars, drive-in style, occasionally honking their horns to signal enthusiasm. The shareholder meeting had been postponed from July.

: ‘Our country is freedom-loving’ — Boris Johnson on why U.K. COVID-19 rate is worse than Italy and Germany
Nike shares soar 13% as online sales jump 82%, retailer sees rebound in China
Comment

Will Amazon (AMZN) Beat Estimates Again in Its Next Earnings Report?