Shares of Tesla Inc. shot up to another record Monday and a market value past $1 trillion, after Hertz Global Holdings Inc. announced plans to order 100,000 Tesla electric vehicles, as part of its goal to offer the largest EV rental fleet in North America. Read More... 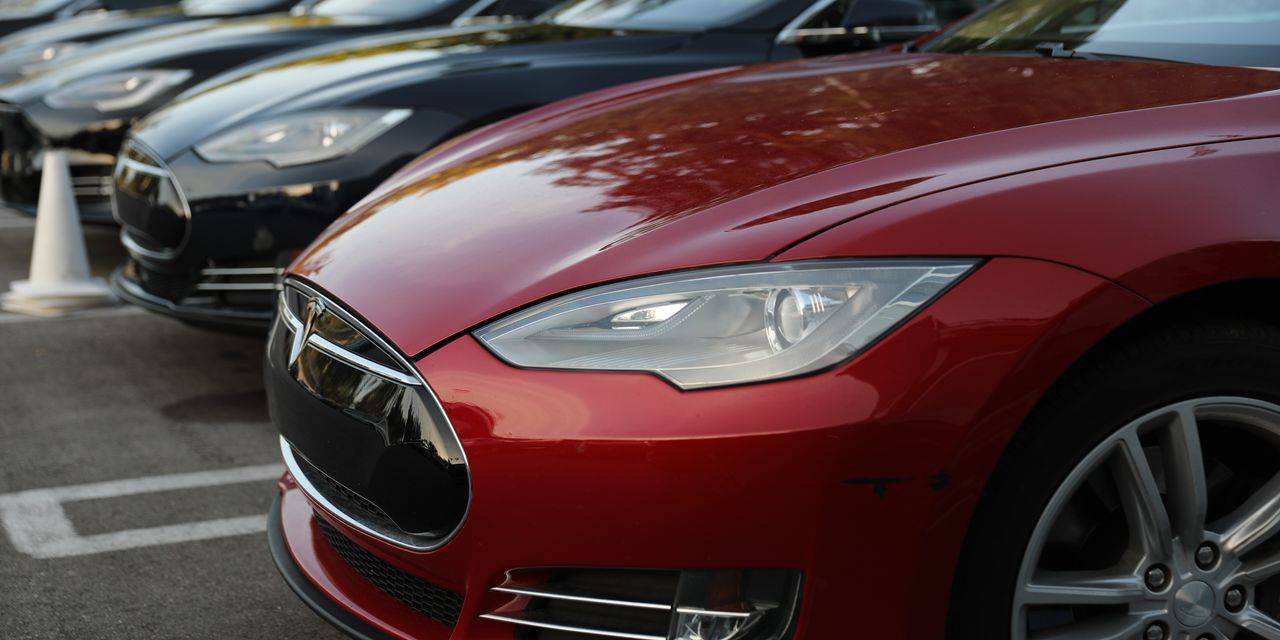 Tesla Inc.’s valuation shot past $1 trillion on Monday, with the stock closing at a record high, after Hertz Global Holdings Inc. announced plans to order 100,000 Tesla vehicles and a Morgan Stanley analyst raised his forecast for sales and production.

Tesla edged out Facebook Inc. FB, +1.26% to become the fifth-largest U.S. company by market cap. Facebook has crossed that $1 trillion mark, but its current valuation is around $930 billion.

Tesla got to $1 trillion from $900 billion in a record-setting two trading days.

Hertz HTZ, said the “initial” order of a total of 100,000 Teslas will be made by the end of 2022. The car-rental company also said it would also invest in new EV charging infrastructure across its global operations in a bid to offer the largest EV rental fleet in North America.

The order was initially reported earlier Monday by Bloomberg.

Hertz emerged from bankruptcy this summer, saying it was a “much stronger” company ready to capitalize on the summer’s travel rebound and skyrocketing car-rental prices amid a scarcity of rentals.

Hertz last week announced plans to offer shares and return to a big-league stock exchange. The company listed a profit for the first six months of the year, but also more than $8 billion in debt.

“While Hertz is in the early stages of electrifying its rental-car fleet, Tesla getting an order of this magnitude highlights the broader EV adoption under way in our opinion as part of this oncoming green tidal wave now hitting the U.S.,” analyst Dan Ives wrote in a note to clients.

“The Hertz deal is a ‘major feather in the cap’ for Tesla and speaks to where demand is heading in the EV transformation hitting the auto sector globally,” he said. Ives rates Tesla at outperform with a $1,100 stock price target.

Adam Jonas with Morgan Stanley raised his price target on Tesla shares to $1,200, from $900, in a note Monday. He reiterated the equivalent of a buy rating on the stock.

The analyst’s revised volume forecast of 8.1 million vehicles by 2030 units implies an annual growth rate of 28%, which is slightly more than half the 50% growth rate Tesla has targeted.

Reasons not to go with that 50% growth rate include continued supply-chain constraints, infrastructure constraints and “a host of competitive and geopolitical forces that will guide the development of national electric transport ‘utilities’ over time,” Jonas said.

Tesla again has raised prices of some trims for each of its vehicles in the U.S., including a $2,000 price increase for a standard-range Model 3.

“The repeated price increases reflects robust consumer demand for Tesla’s vehicles, also demonstrated by the growing wait time for delivery on many variants,” Emmanuel Rosner at Deutsche Bank said in a note Monday.

Tesla reported quarterly profit and sales last Wednesday despite warning investors that chip shortages, port congestion and other supply-chain and infrastructure challenges are preventing its factories from running at full speed.

Meanwhile, Hertz said it was teaming up with NFL quarterback Tom Brady to headline its EV campaign.

“Electric vehicles are now mainstream, and we’ve only just begun to see rising global demand and interest,” said Hertz interim Chief Executive Mark Fields in a statement. “The new Hertz is going to lead the way as a mobility company, starting with the largest EV rental fleet in North America and a commitment to grow our EV fleet and provide the best rental and recharging experience for leisure and business customers around the world.”

Hertz said its customers will be able to rent a Tesla Model 3 at certain locations beginning in early November, and will be expanding through year’s-end. The company is also installing chargers throughout its networks, giving customers who rent EVs access to 3,000 supercharging stations through the U.S. and Europe. 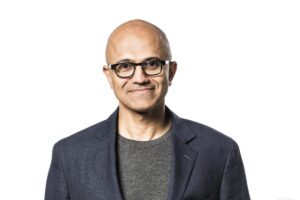 Amazon Gears Up for Holiday Season, to Hire Seasonal Workers

Is Aurora Cannabis a Buy?