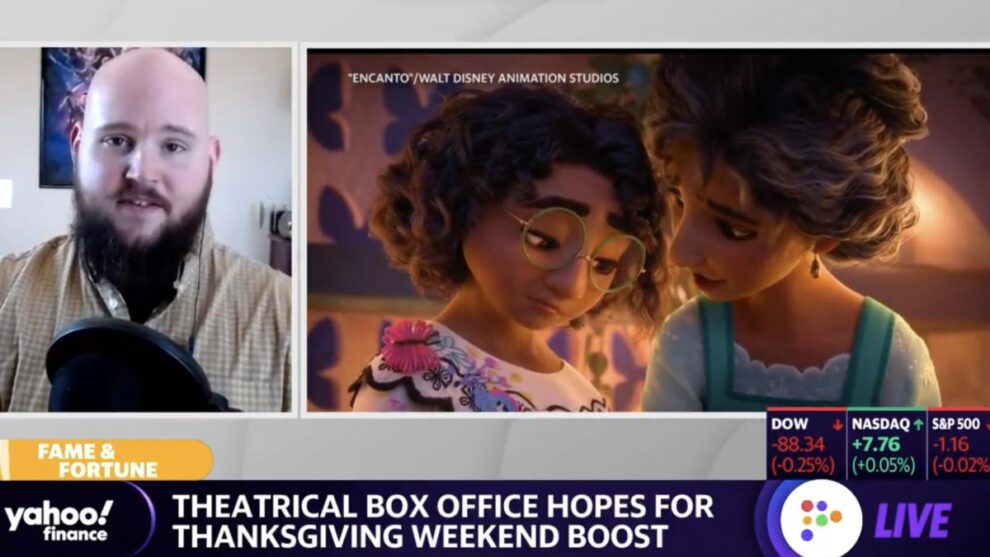 Lights, camera.. anyone? Film studios can’t get the crew

Hollywood flocked to central Europe during the pandemic when film producers there were allowed to keep the cameras rolling, making the region an irresistible draw for streaming giants captivated by castles and tax breaks. Now, though, some production companies may have bitten off more than they can chew as the region, one of the world’s biggest hubs, has enjoyed a record leap in new U.S. movie and television business to about $1 billion this year. They, like many peers globally, are struggling to find enough qualified staff to keep pace with the huge appetite of clients like Netflix, Amazon and Apple vying with each other to deliver new content and feed consumer demand turbo-charged by lockdowns around the world.

Snap Figures Out How to Grow Again

The U.S. shale oil industry may collapse, new report says, after Goldman warns crude is set for a fall