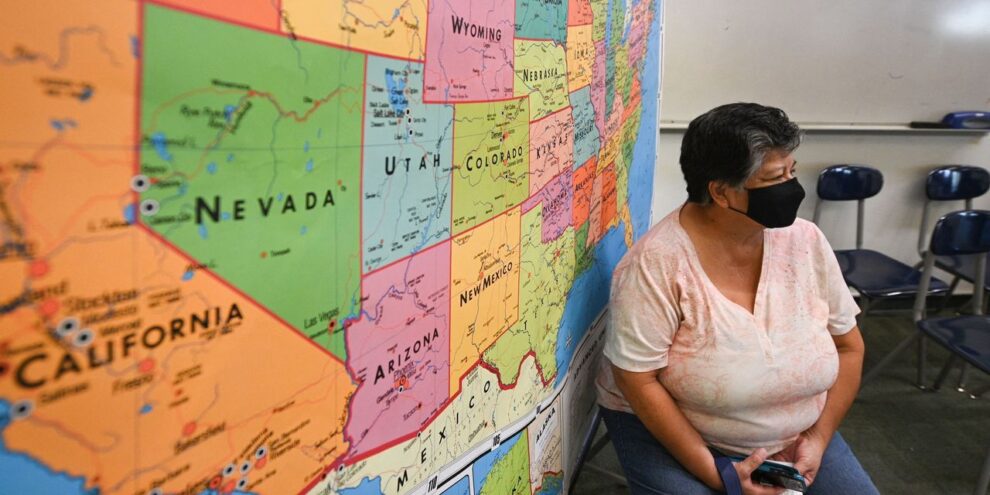 The drop was fueled by expanded Medicaid enrollments, temporary financial aid and people avoiding going to the doctor. Read More... 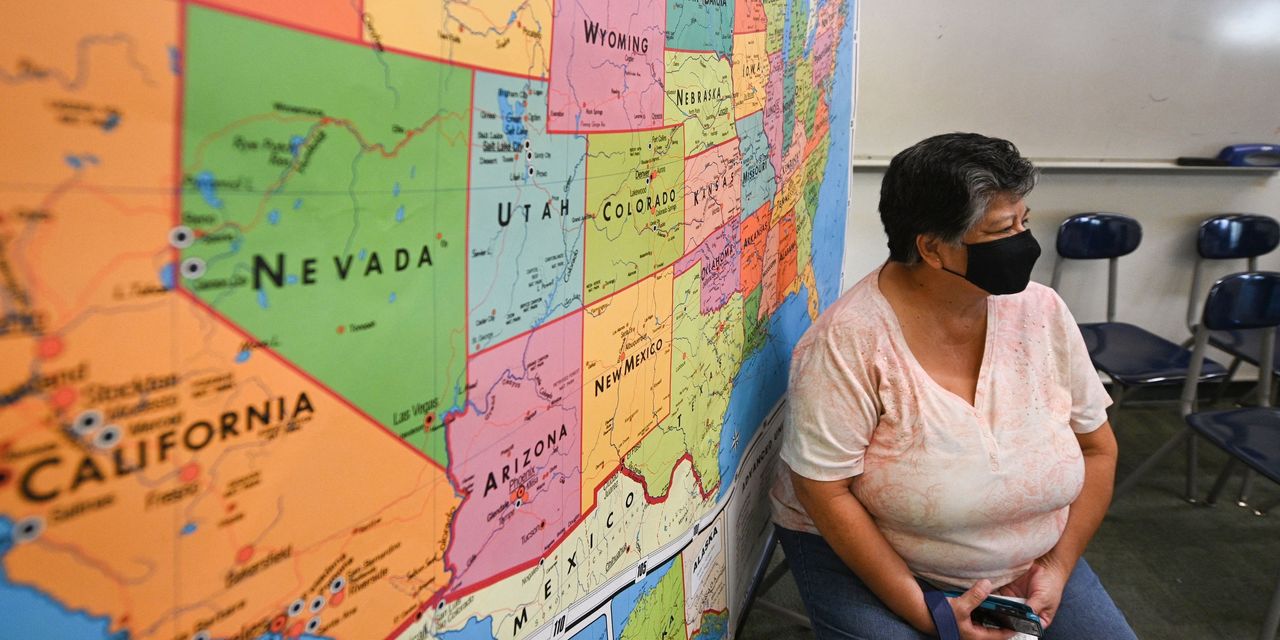 Although the COVID-19 pandemic has sent more than 4.6 million people to the hospital, the share of Americans with medical debt declined last year, new research shows. However, that trend could reverse soon, researchers warned.

The share of adults with medical debt, problems paying medical bills, and medical debt in collections fell in 2021 compared to 2018, an Urban Institute study published Wednesday found. The Urban Institute is a left-leaning nonprofit think tank that conducts research regarding economic and social policies.

The percentage of non-elderly adults who reported medical debts declined to 16.8% in April 2021, down from 23.6% two years prior. Over the same period, the share reporting having problems paying for family medical bills also fell to 12.2% from 17% in the previous 12 months, the study found.

Medical debt arises when patients are unable to pay their healthcare bills and it can eventually damage a person’s entire financial well-being. It is the most common type of debt that winds up in collections, and around 20% of households have it. Americans had a total of $88 billion in medical debt on their credit reports as of June 2021, the Consumer Financial Protection Bureau (CFPB) reported.

Past-due medical debts affects communities unevenly, with higher percentages of Black and Hispanic individuals reporting it and being penalized with lower credit scores as a result. The credit reporting agencies Equifax, Transunion and Experian recently announced they would stop counting medical debts on credit reports.

The Urban Institute study looked at consumer-level data from a major credit reporting agency and at data from the Health Reform Monitoring Survey (HRMS) for adults aging 18 to 64, both representative of national demographics.

Although debts decreased for all groups compared to two years prior, the report found that inequality regarding medical debts continued to be an issue. Black adults reported the highest medical debts among all groups in April 2021 with 22. 5%, followed by Hispanic adults at 19.9%. Black and Hispanic adults also faced a larger chance of having problems paying their bills than their white counterparts in the prior year.

The authors of the paper, Michael Karpman, Kassandra Martinchek, and Breno Braga, suggested that the drop in consumers with medical debt was likely due to fewer people seeking health care because of a fear of coronavirus exposure, as well as help from temporary government financial relief and increasing enrollment in Medicaid. Since the public health emergency was declared early in 2020, enrollment in Medicaid and Children’s Health Insurance Programs grew by more than 14 million people, making a total of 85 million people eligible for help with medical bills by the end of September 2021.

However, the researchers warned that these factors could change soon, raising the risk that more households will incur more medical debts. If the pandemic continues to fade from public consciousness, people could go back to using health care as usual and the temporary provisions that enabled Medicaid enrollment to increase could expire.