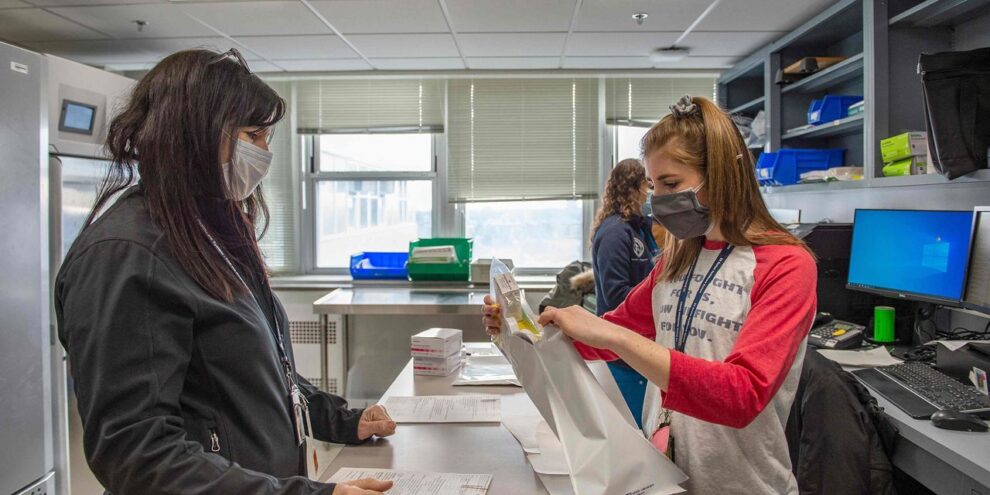 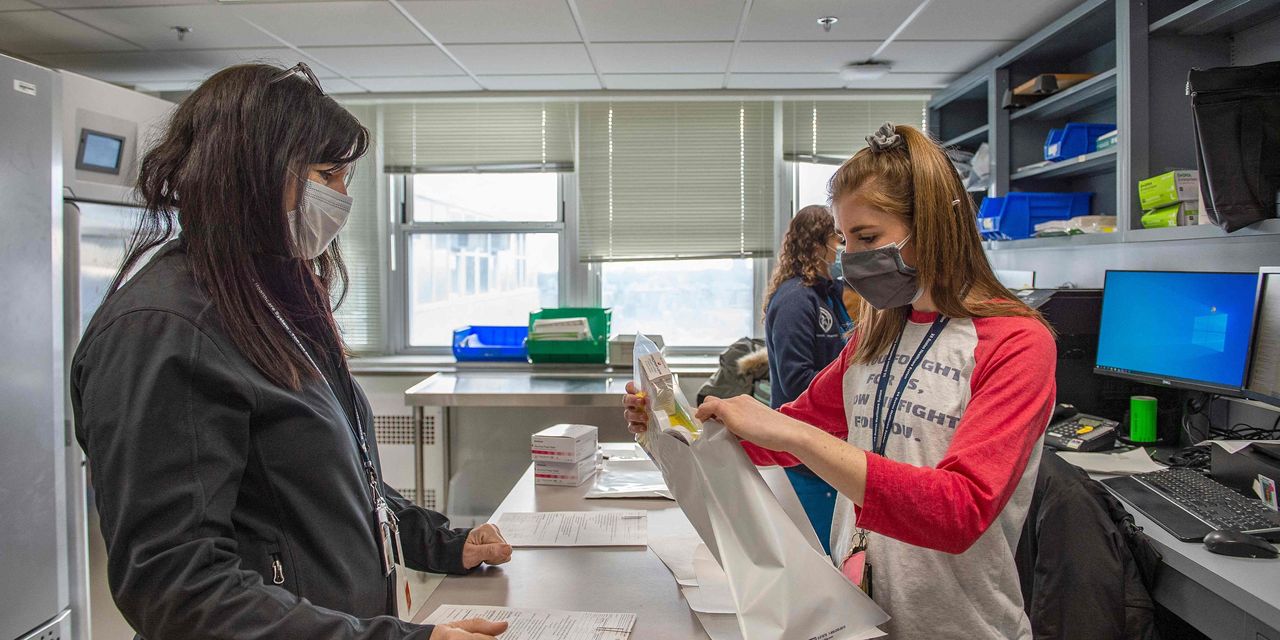 Employers are paying roughly the same amount for health insurance this year compared to the year before. But that could change.

Workers are contributing $6,106 on average this year toward the cost of the family premium, while employers pay the rest, the survey of more than 2,100 small and large employers by KFF found.

“Healthcare costs are a top priority for voters in the run up to the midterm elections on Nov. 8. Approximately 159 million Americans rely on employer-sponsored health-insurance coverage.”

“Employers are already concerned about what they pay for health premiums, but this could be the calm before the storm, as recent inflation suggests that larger increases are imminent,” KFF president and chief executive officer Drew Altman said in a statement.

“Given the tight labor market and rising wages, it will be tough for employers to shift costs onto workers when costs spike,” he said.

Annual inflation stood at 8.2% in September, according to government data. The increase in healthcare service costs over the past year (6.5%) lagged overall inflation. Since 2012, average premiums for family coverage rose 43%, compared to a 25% rise in inflation and 38% rise in workers’ wages over the same period.

Healthcare costs are a top priority for voters in the run up to the midterm elections on Nov. 8. About 159 million Americans rely on employer-sponsored coverage, according to KFF.

Across party lines, nearly nine in 10 Americans said a candidate’s plan for reducing healthcare costs is “very important” or “somewhat important” when casting their ballots, according to a separate survey by West Health, a healthcare nonprofit, and consulting company Gallup.

In fact, 39% of respondents said they are likely to cross party lines to vote for a candidate if the person’s top priority is reducing the cost of healthcare. Democrats and Black and Hispanic Americans are more likely to prioritize affordable healthcare in their vote, Gallup said.

“The rates of premiums for employers were largely set last year — before inflation became a major concern. So far, hospitals and healthcare providers shoulder most of the costs. ”

The rates of premiums for employers were largely set last year — before inflation became a major economic concern, experts said. So far, hospitals and healthcare providers shoulder most of the costs.

But as renewal season begins, insurers will likely want to pass on some of those costs to consumers, which could ultimately result in patients walking away from treatments or employers even reducing benefits, analysts previously told MarketWatch.

Over the last year, almost half (48%) of large employers in the KFF survey reported an increase in the share of employees using mental-health services, and more than a quarter (29%) said more workers asked for family leave due to mental-health issues.

More than a quarter (27%) of large employers added mental-health providers — either in physical offices or virtually through telehealth — to their plan’s networks to expand access in 2022, KFF added.