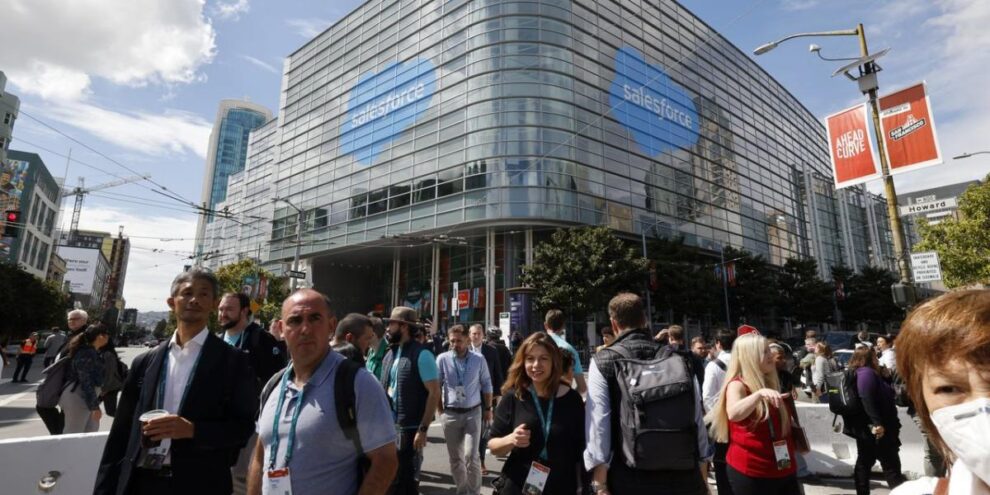 The job cuts have been concentrated in the tech industry and have included Facebook parent Meta Platforms Inc., Twitter Inc., and Microsoft The slowdown in the tech industry has also started to reverberate on Wall Street where revenue for tech-related deals has fallen off. Employers added 223,000 jobs in December and the unemployment rate fell to 3.5%. The recent headlines about tech layoffs don’t seem to match broader economic indicators, which show a strong job market and a historically low unemployment rate. Read More... 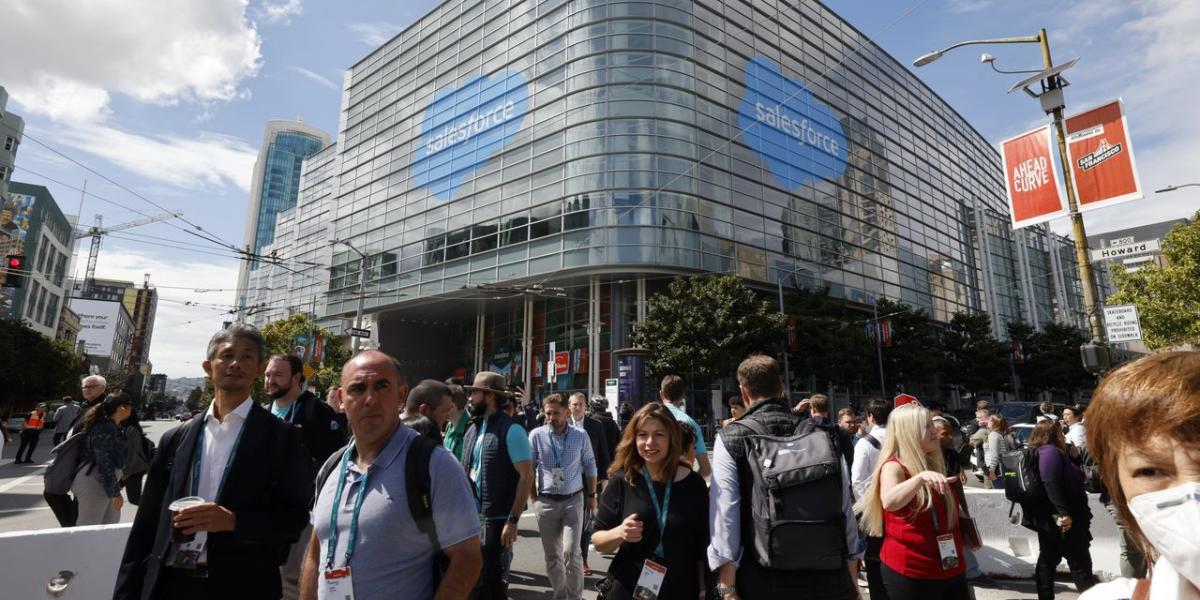 Core consumer prices in Japan’s capital, a leading indicator of nationwide trends, rose a faster-than-expected 4.0% in December from a year earlier, exceeding the central bank’s 2% target for a seventh straight month in a sign of broadening inflationary pressure. The increase, which was the fastest pace in four decades, will likely underpin market expectations the Bank of Japan (BOJ) may phase out its massive stimulus by tweaking its yield curve control policy. “All in all, we’re seeing more data that will give the BOJ reason to eventually normalise monetary policy,” she said.