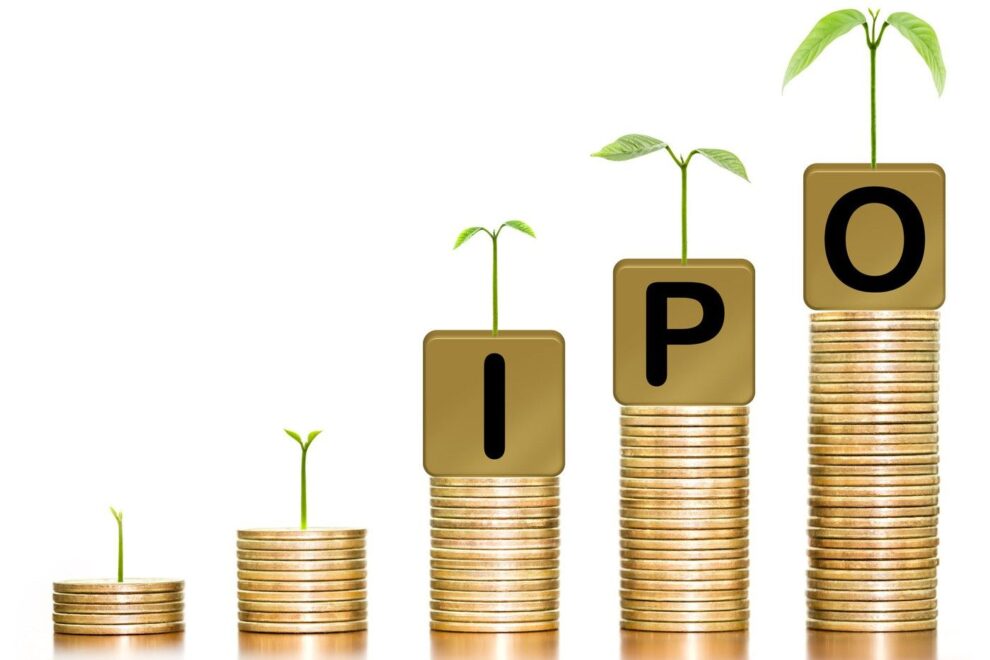 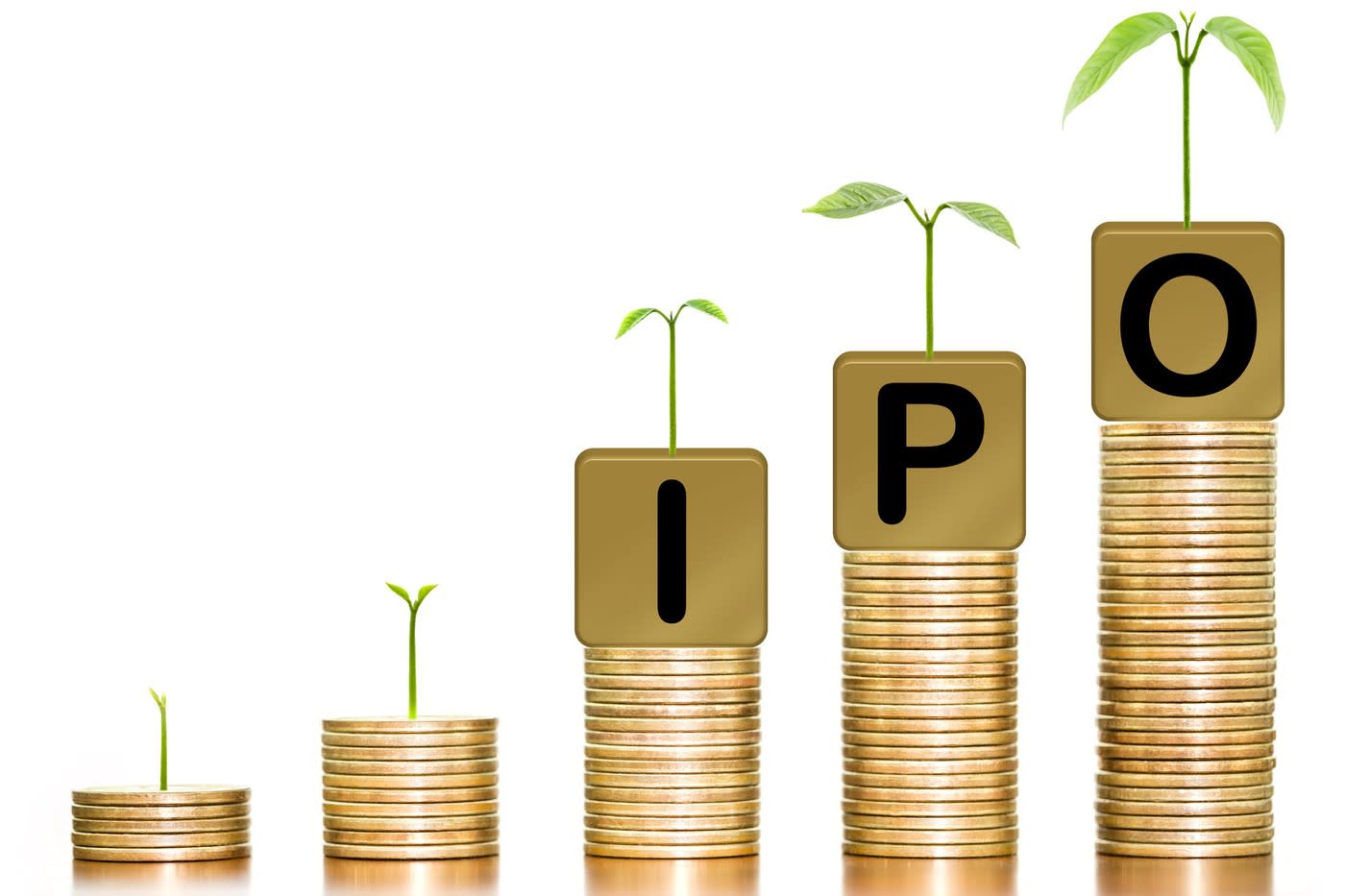 (Bloomberg) — Reports of London’s decline as a financial center after Brexit may have been greatly exaggerated. In fact, initial public offerings in the U.K. are firmly on course for a record first quarter, even before any intervention from regulators.This year, listings in the U.K. have raised 4.6 billion pounds ($6.3 billion), data compiled by Bloomberg show. With food-delivery company Deliveroo, consumer review platform Trustpilot Group Plc and infrastructure fund Digital 9 expected to add billions to the tally before the month is up, London is on track to surpass its biggest-ever first quarter in 2006, when proceeds reached 6.4 billion pounds.And that’s before the possible introduction of new rules that would boost the U.K.’s attractiveness for IPOs, especially after European equities trading shifted to continental exchanges in the wake of Brexit at the end of last year.Talk about London’s decline following Brexit was “very premature,” said Sam Smith, chief executive officer and founder of British broker finnCap Group Plc, adding that the U.K. competes for IPOs with the U.S., rather than Europe. “London is a great place to list as it has liquidity and there is investor appetite, so we expect the trend to continue,” she said.A state-backed report last week recommended that London make it easier for founders to keep control after listing and reduce the amount of equity a company must sell to outsiders. The changes would bring the City more in line with New York and Hong Kong.“Some of the structures we’ve had acted as a deterrent for founders looking to list their companies in London,” said Andrew Chapman, head of investment banking at broker Peel Hunt. “The U.K. has to play catch-up with other listing venues to remove such obstacles.”Even before regulators get a chance to act on these proposals, Deliveroo kicked off its IPO on London’s standard segment Monday with a dual-class share structure, effective for three years. And the City still appeals to foreign issuers: Denmark-based Trustpilot also confirmed its plans to float in the U.K. Monday, while Russian discount retailer Fix Price Ltd. wrapped up a $1.7 billion offering on Friday.Recent wins aside, New York’s deeper, more liquid market continues to be a draw for British firms. Homegrown unicorns Babylon and Cazoo Ltd. are said to have attracted takeover interest from U.S. special-purpose acquisition companies, a means of going public that is proving increasingly popular on Wall Street.The recommendations from the U.K. listing review, led by former European Union commissioner Jonathan Hill, are “a step in the right direction,” said Chapman, adding that it’s “absolutely critical is that the report is now picked up and moved forth, and that the issues and initiatives he has set out aren’t stymied, blunted or deflected.”Blank-check listings have been conspicuously absent in London since the trend took off in the U.S. early 2020, even as Amsterdam, Paris and Frankfurt have hosted such offerings. Now, proposed changes to the U.K.’s SPAC regime could level the playing field and bring more of these deals to the City.“London’s continuing role as the largest and most attractive market for IPOs is a result of it being one of the world’s leading financial centers, with the best infrastructure, for many years,” said Tom Johnson, Barclays Plc’s head of equity capital markets for Europe, the Middle East and Africa.“It’s not a position that will change overnight and the recommendations on listing rule changes will help maintain its attraction,” he said.(Adds banker comments in fourth, eleventh and twelfth paragraphs.)For more articles like this, please visit us at bloomberg.comSubscribe now to stay ahead with the most trusted business news source.©2021 Bloomberg L.P.

Netflix (NFLX) Stock Sinks As Market Gains: What You Should Know

Will Roku to Surge Higher?

What a Facebook Photos product manager thinks about antitrust