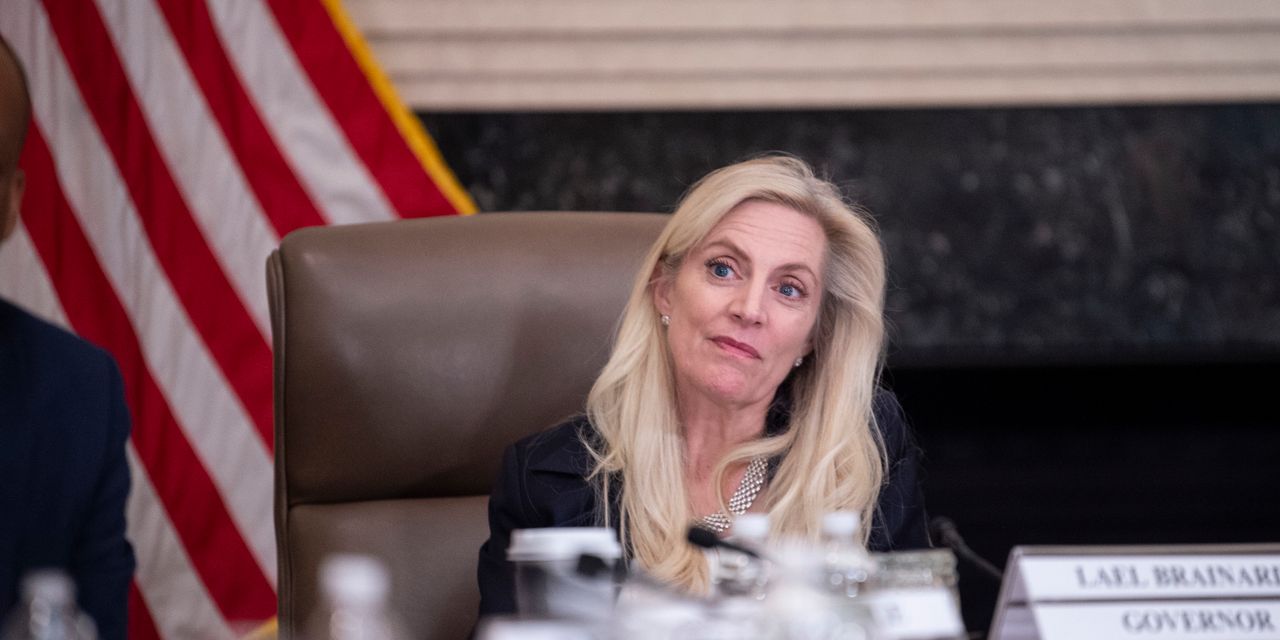 Brainard, currently a Fed governor, represents the only other publicly known candidate besides the current chair, Jerome Powell, according to the report. President Joe Biden is expected to announce Fed nominees soon, as another opening surfaced after Monday’s resignation announcement from Randal Quarles.

Brainard’s known for a dovish view toward interest rates, though in practice her views on the economy have much in common with Powell. Where she differs is a tougher stance on bank regulation, for example voting to impose a countercyclical buffer on banks, which would require them to hold more capital.

“Powell can hardly be called hawkish, but Brainard, the only registered Democrat on the Board of Governors, is probably more dovish,” said Marshall Gittler, head of investment research at BDSwiss Holding.

“Brainard is nominally considered the most dovish of the likely nominees, although Powell has proven quite dovish himself since a pivot in early 2019,” added Steen Jakobsen, chief investment officer at Saxo Bank.

Brainard might have a more difficult confirmation path in the Senate than Powell, a Republican who has supporters in both parties.

: Americans increasingly say they don’t plan to have kids — this is the No. 1 reason why

: ‘We have each other’: Saddled with remote learning, college students create off-campus dorm experiences of their own