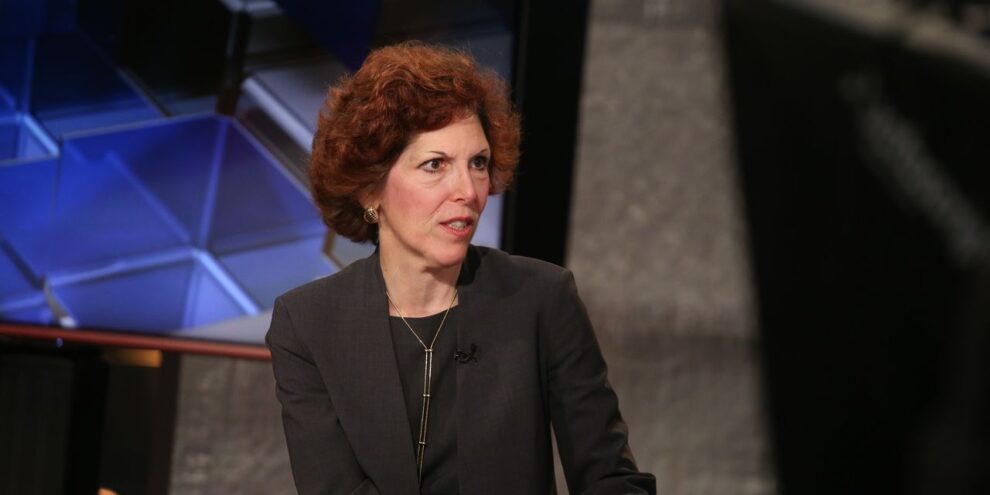 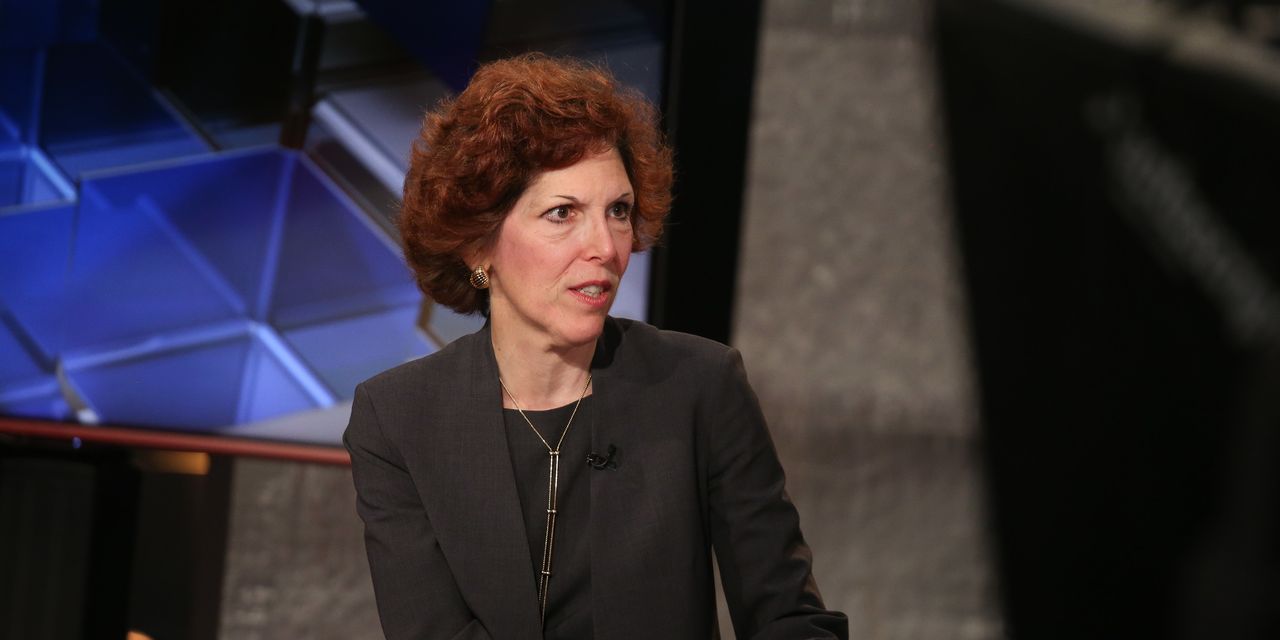 Against a backdrop of rising longer-term interest rates as investors wonder if the Fed would be forced to pull back its easy policy stance sooner than it expects, Powell stressed the central bank was firmly committed to being patient.

Read: What’s next for markets now that Powell signals he’s not riding to the rescue yet

On Thursday, Powell said the labor market remains weak, with almost 10 million more people unemployed as a result of the pandemic. As a result, a sustained outbreak of inflation seems to be a remote concern, he said.

He said the Fed wouldn’t turn at the first sign of higher inflation.

In their remarks Friday, Fed officials said this patience was still appropriate even after the government reported that the private sector added nearly 400,000 jobs in February, well above expectations.

He said the Fed would keep rates at zero until the economy has recovered from the pandemic and would signal well in advance any plans to reduce its purchases of $120 billion per month of Treasurys and mortgage-backed securities.

Cleveland Fed President Loretta Mester told CNN International that the Fed needed to keep its easy policy stance for “some time” despite forecasts of stronger economic growth this year.

“Today’s employment report shows that things are moving in the right direction , But, that said, we’re still very far from our goals” of maximum employment and price stability, Mester said.

Mester said rising longer-term Treasury yields were caused by investors looking at forecasts for a stronger second half.

But forecasts of a strong pickup later this year remain in forecasts, she noted. “We have to get there first,” she said.

Bostic, in a talk later Friday to the Stanford Institute for Economic Policy Research, said that he and his colleagues were not worried about inflation.

“Inflation has not been a real stress point in terms of the economic performance for quite a long time and the signals I am getting right now don’t suggest that has changed. So I am pretty much where my colleagues are on that,” Bostic said.

Only Kashkari mentioned that the Fed might ease further.

He said if real Treasury yields minus inflation start to move, it could warrant a policy response. These rates remain flat, he noted, despite the recent bond-market selloff.

“If we were seeing a real uptick in real yields, that would give me pause,” Kashkari said in an interview with the Washington Post broadcast online.

Some analysts think the Fed’s gloom and doom is out of place as U.S. economy is outperforming many of its trading partners.

“The Fed is still talking very dovishly, unreasonably so in our view, about how
long it can wait to hike. The U.S economy outperformed Canada in 2020 by a wide
margin, has more stimulus coming, and is ahead on vaccines,” said Avery Shenfeld, chief economist of CIBC World Markets in Toronto.

Is Now The Time To Look At Buying Amazon.com, Inc. (NASDAQ:AMZN)?