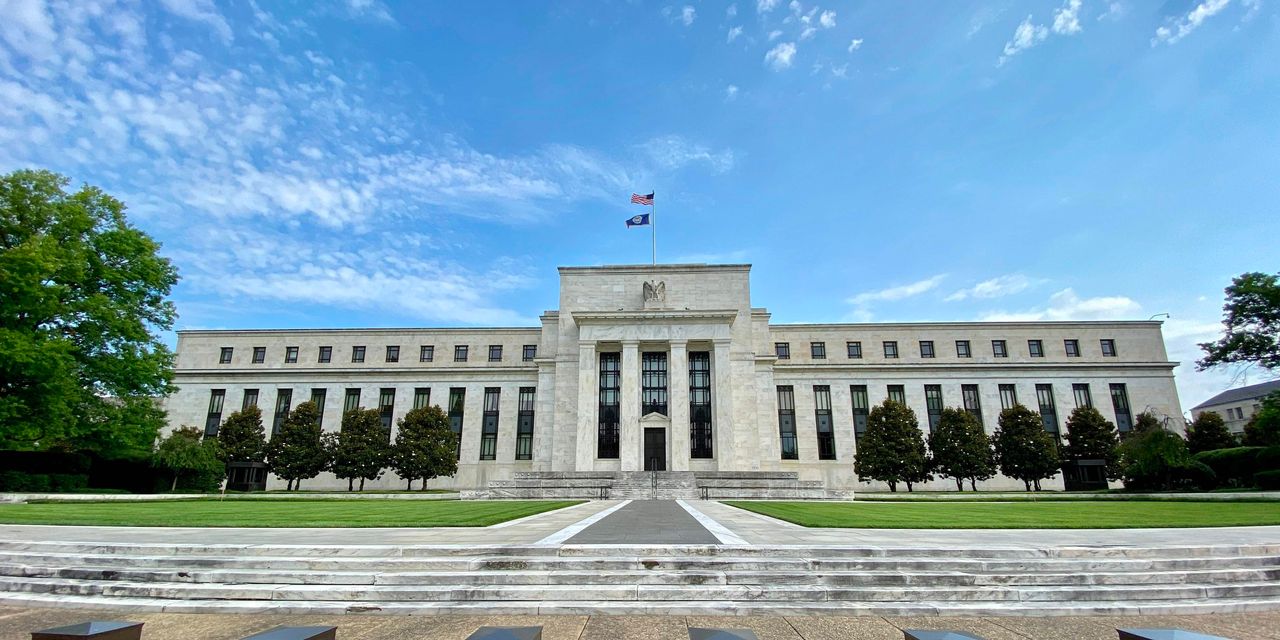 At their meeting last month, Federal Reserve officials generally supported the idea of making permanent the central bank’s repo operations with primary dealers and foreign central banks, according to minutes of the meeting released Wednesday.

In a repo facility, market participants temporarily exchange their government bonds for cash. Daily Fed repo operations with primary dealers have been in place since market turmoil in September 2019. The facility is seen as a backstop in the event of abrupt short-term funding pressure.

During the discussion, “a substantial majority” of Fed officials believed the benefits of a permanent repo facility outweigh the costs, the minutes show.

A few dissenting voices were concerned the facility “could be perceived as a means of supporting the financing of the U.S. Treasury,” or as aid for nonbanks.

A separate proposal for a permanent repo facility for foreign official institutions received support from even more Fed officials, the minutes showed.

If a foreign facility had been in place last March, it could have dampened pressure in the U.S. Treasury market caused by the abrupt need for dollar funding abroad, some officials said.