The Federal Reserve on Wednesday held monetary policy steady and was more upbeat about the outlook for the U.S. economy. Read More... 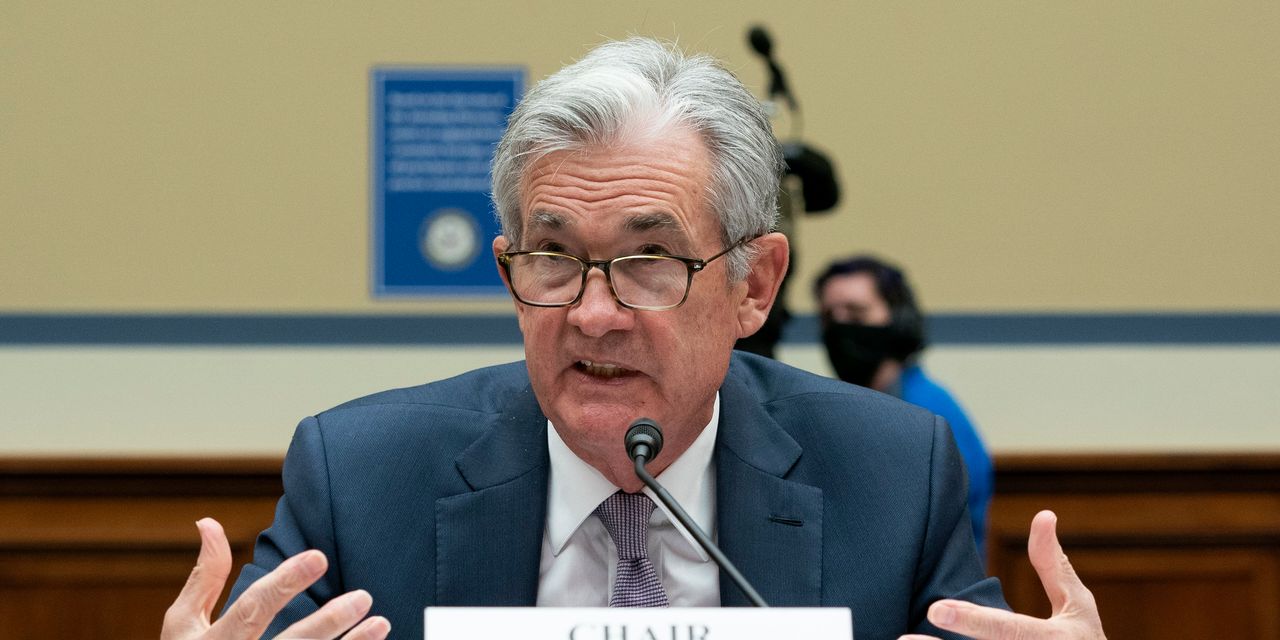 The Federal Reserve on Wednesday stuck to its strategy of helping the U.S. economy with ultra-low interest rates even as it saw broad signs of faster growth.

The central bank held a key short-term interest rate near zero and maintained monthly purchases of $120 billion in Treasury and mortgage-backed bonds. These policies have enabled a housing boom and made it dirt-cheap for consumers and businesses to borrow.

Chairman Jerome Powell said the Fed would stay the course until the economy strengthened even further and coronavirus cases fell sharply. He made his remarks after the bank’s regular two-day meeting among senior officials.

Powell acknowledged the economy has improved a good deal in the past few months. He pointed to massive federal stimulus and a surge in hiring. The U.S. added more than 900,000 new jobs in March.

Even the sectors hardest hit by the COVID pandemic such as restaurants and bars have shown notable improvement, Powell said.

In light of faster growth, the Fed removed language from its prior statement that the ongoing health crisis posed a “considerable risk” to the economy.

The first step for the Fed to withdraw its easy-money policy would be to slow down, or taper, its purchases of Treasurys and mortgage-backed bonds. The central bank has guided markets that it will only begin to taper when it sees “substantial further progress” in its twin goals of full employment and 2% stable inflation.

Powell reiterated on Wednesday that the Fed is not considering a pullback anytime soon.

“There is a long way to go until we reach our goal,” he said.

Powell acknowledged inflation has risen, but he said it was largely due to “transitory factors” such as supply bottlenecks and a surge in pentup spending.

“This is all about the reopening of the economy,” he said.

He also pointed out that low readings of inflation early in the pandemic will drop out of the yearly average and make price pressures seem worse than they really are.

The Fed’s preferred inflation barometer, the PCE index, rose at a 1.6% yearly clip in the twelve months ended in February. Powell said it’s likely to top 2% soon and then subside later in the year.

Powell vowed the Fed would move to stamp out inflation if it persists above its 2% target for a period of time, but he contended there wass little likelihood of that happening.

Economists think the Fed is months away from any decision to taper its bond-buying program.

“Everybody should ignore the Fed for the next six to nine months. They are not going to do anything,” said Adam Posen, chairman of the Peterson Institute for International Economics. “No matter how much people in the markets start freaking out … Chair Powell has made it very clear: they are going to sit tight and let inflation come to them before they do anything,”

Markets seem less concerned about the path of expected future interest rates increases as the yields on 10-year Treasury notes BX:TMUBMUSD10Y have not moved much in a month.

Read: Debt markets are getting the memo on the path of likely rate hikes

: Biden to name Antony Blinken his secretary of state: reports

Madonna is right about smartphones being bad for children: They have disturbing, long-term effects on their brains