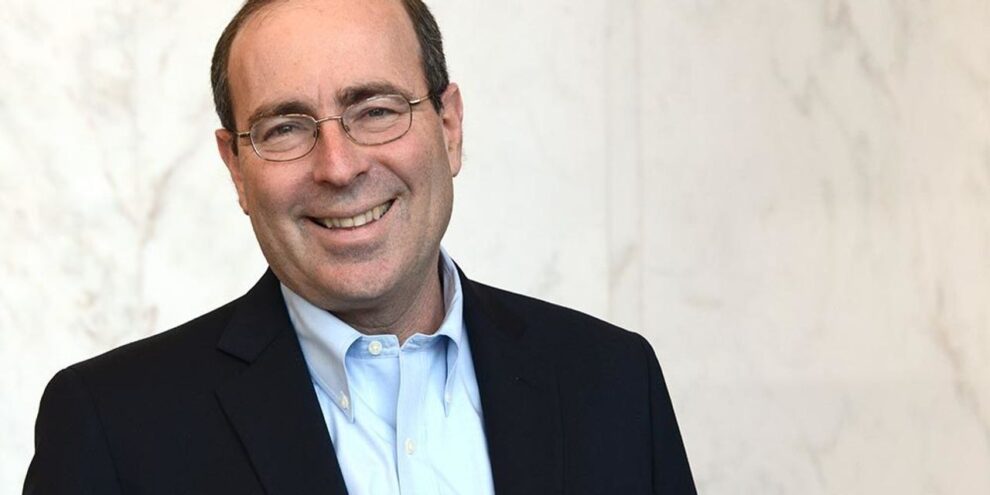 Richmond Fed President Tom Barkin said Monday he is happy to wait for a few more months to gauge the tenacity of inflation and the strength of the labor market. Read More... 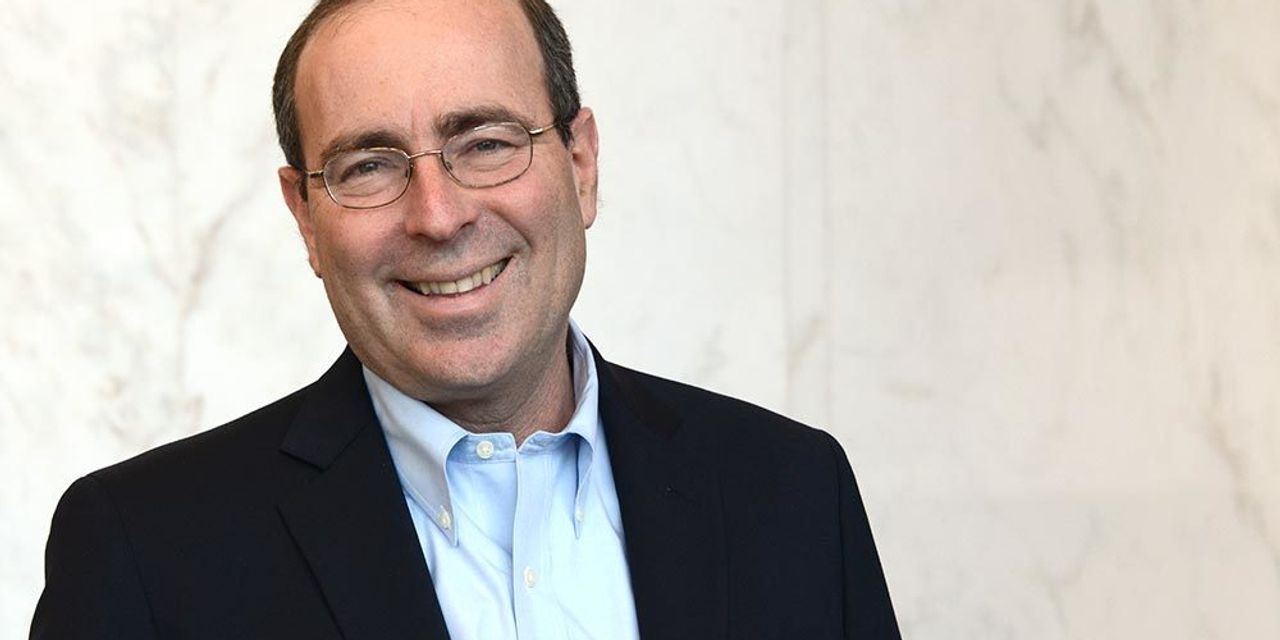 Richmond Fed President Tom Barkin said Monday that he is content to wait a few more months before deciding if the central bank has to become more aggressive due to recent inflation trends.

“I personally think it is very helpful for us to have a few more months to evaluate,” Barkin said, during an interview on Yahoo Finance.

Earlier this month, the Fed decided to slowly slow down, or “taper,” the pace of its asset purchases. Under the pace agreed to on Nov. 3, the Fed will be finished buying assets next June.

The Fed has said it doesn’t want to raise short-term rates while it is tapering.

Barkin said in a few months it might be clear whether inflation is going to come back to more normal levels or if the labor market is going to open up.

“I think it is helpful to have some time to see where reality is in this economy, and if the need to act is there. We will do what we need to do,” he said.

Two former Fed officials said earlier Monday that the central bank would have to speed up their efforts to combat inflation.

Former Richmond Fed Jeffrey Lacker said the Fed is way “out of bounds” in its reaction to this inflation surge.

“I think they are on track to a major policy blunder,” Lacker said.

In his Yahoo interview, Barkin said he took some comfort from the fact that businesses don’t expect the price increases seen this year to continue.

“Businesses, even today as they see higher costs pushing into prices, they’re not talking about about this lasting year over year over year, which is really what persistent inflation is,” Barkin said.

Barkin said the key question for him is whether more workers will return to the job market, or will the shortage of workers seen in recent months persist?

“I’m certainly one of those people who thought in September…we’d have gotten more people in the workforce. We just didn’t see that. And so now, we’ll give it a few more months. If we can get COVID behind us, then we’ll see,” Barkin said.

The Moneyist: My children’s stepmother won’t return family heirlooms and gifts they gave their late father — how can we get them back?

Why Zoom Stock Rocketed to a New All-Time High Today

Europe unveils its new digital strategy which will restrict tech giants. Here’s what it means for Facebook, Google owner Alphabet, and Amazon