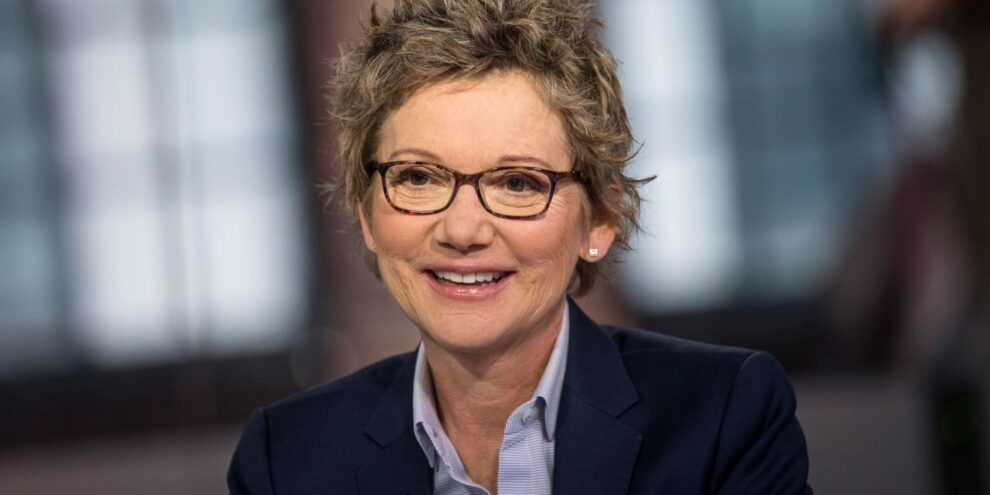 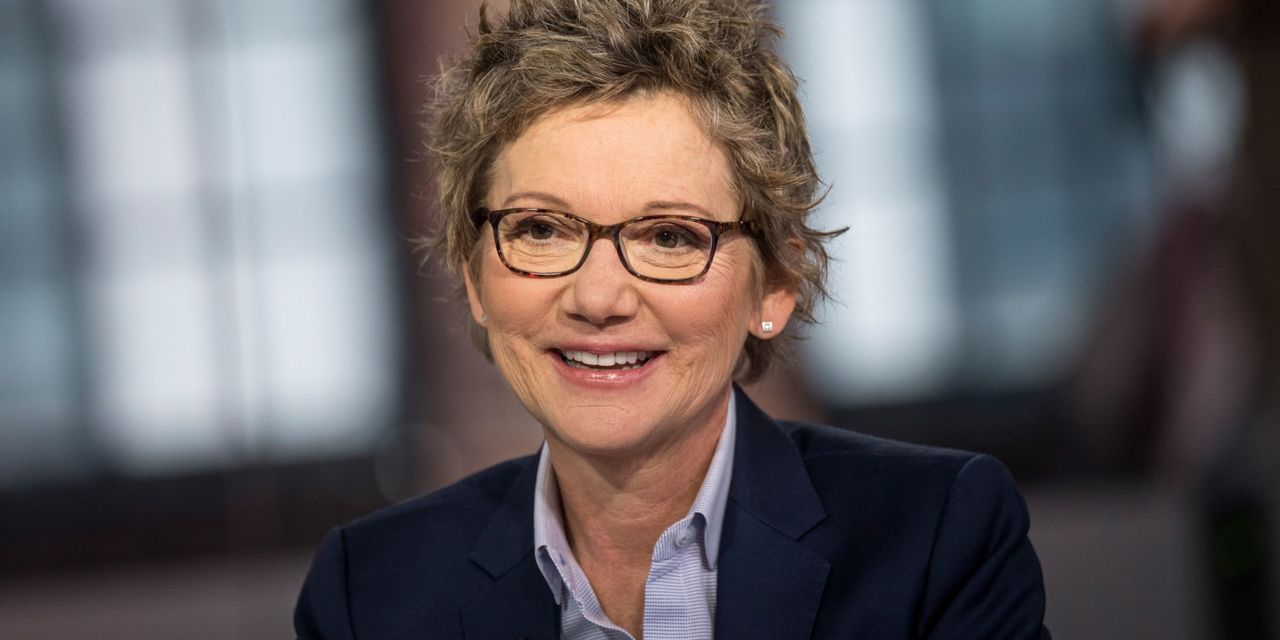 San Francisco Fed President Mary Daly said she expects the central bank to boost interest rates above 5% in order to get inflation down.

“I think something above 5 is absolutely, in my judgement, going to be likely,” Daly said during a streamed interview with the Wall Street Journal.

Daly said the central bank has moved into a trickier “second” phase of its tightening cycle.

The first phase was raising rates quickly so that they were no longer boosting growth, she said. Last year, the Fed raised its benchmark rate by over 425 basis points.

The new phase that the central bank is embarking on is to raise the benchmark interest rate “just enough” and then hold at that level “for some period of time” to slow the economy enough to bring inflation down.

It is going to be challenging to find that rate, she said. But the Fed had to keep at it “until the job is well and truly done,” she said.

The Fed is already seeing the economy and the labor market slow and expects that slowdown to continue, she added.

While inflation has come down over the past few months, Daly said she raised her forecast for inflation in 2023 because price gains in the service sector have been sticky, even after housing price gains were subtracted from the calculations.

Daly wouldn’t be pinned down on whether she will support another 50-basis-point hike at the next Fed meeting on Jan. 31-Feb. 1 or a slowing down to a 25-basis-point move.

She said both options will be on the table and officials would look closely at the economic data to be released over the remaining 20 days until the meeting.

A gradual pace gives the Fed the ability to respond to incoming data, but Daly said she didn’t want to “wall off” a larger increase.

Daly said she expects inflation to cool to the “low 3s” by the end of the year but not get down to the Fed’s 2% target until early in 2025.

Other Fed officials have been hawkish in their remarks.

Stocks DJIA, -0.24%   SPX, +0.19% lost some of their earlier gains while Daly was talking. The yield on the 10-year Treasury note TMUBMUSD10Y, 3.522% also recovered a bit after falling earlier in the trading session.