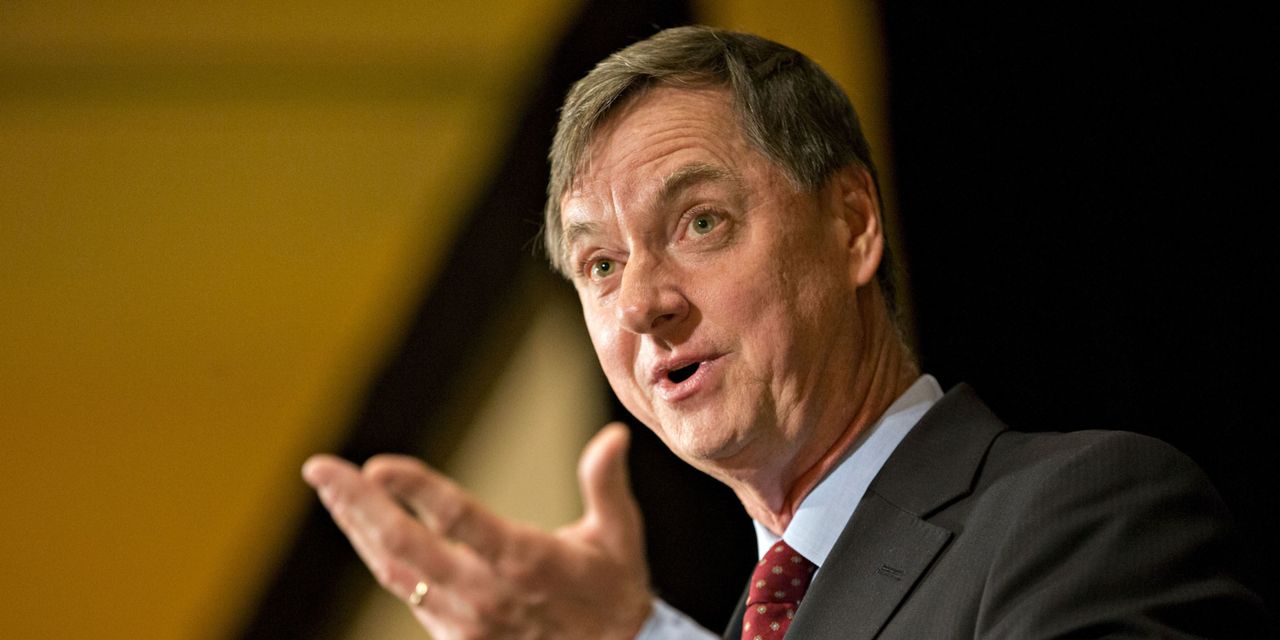 “I’m more uneasy about us not generating enough inflation in 2023 and 2024 than the possibility that we will be living with too much,” Evans said, in a speech to the National Association for Business Economics.

The Fed’s favorite inflation measure, the personal consumption expenditure index, is running at a 4.2% annual rate in July.

Economists viewed the Fed as shifting to a more hawkish stance at their meeting last week, with the central bankers signaling they will start tapering asset purchases in November and penciling-in the first rate hike coming next year.

Evans said it was likely that the tapering would start soon but said decisions about the path of interest rates “seem much less clear to me.”

Evans seemed to come out against such a quick tightening, warning that the Fed shouldn’t engineer “a quick deliberate retreat to 2%.”

Evans, who is a voting member of the Fed’s interest-rate committee this year, noted the Fed’s new policy framework aims for 2% inflation and will allow for periods of overshooting. It is designed to get the public to expect inflation will average 2% over the long term.

“A 10-year nominal Treasury rate in the range we’ve seen recently simply can’t have a whole lot of expectations of long-run inflation built into it,” he said.

The yield on the 10-year Treasury note TMUBMUSD10Y, 1.498% has been moving higher since the Fed meeting last week but remains well below the 1.75% rate seen in early April.

To convince investors that the Fed is serious about keeping inflation at its target. Evans suggested that the Fed should consider formally aiming for inflation “close to but above 2%.”

Many economists have been pressing for the central bank to raise its target above 2%.