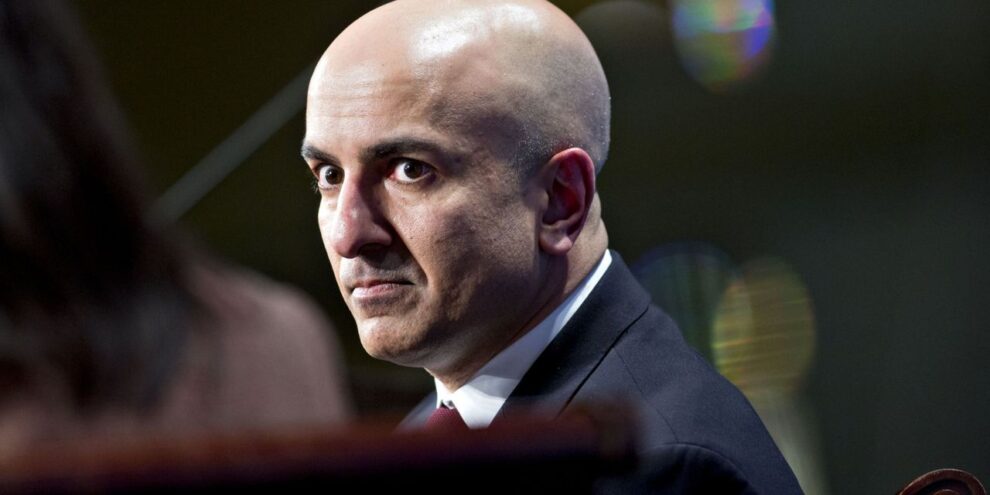 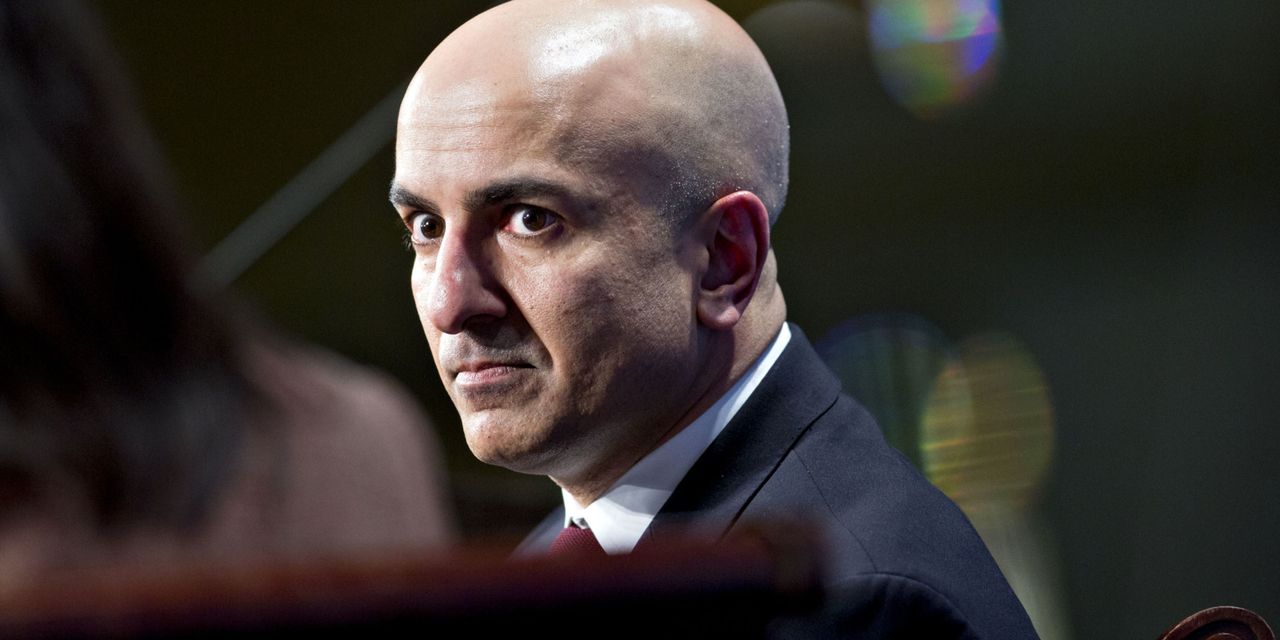 Since joining the Fed in 2016, Kashkari has emerged as a leading advocate at the central bank for keeping interest rates low to let the labor market gather strength. Last year, he downplayed the risk of higher inflation, saying the price gains would be “transitory.”

The Fed’s favorite gauge of inflation, the personal consumption expenditure price index, has has risen to 5.7% annual rate in November. That’s the fastest pace since 1982 and well above the central banks’ 2% inflation target.

Given the new reality of persistent inflation, Kashkari said the U.S. economy faces two divergent paths that are both quite risky.

One risk is that recent high inflation leads consumers to expect higher inflation. Economists generally think that can kick off a dangerous upward spiral, one that Kashkari said would be costly to the economy.

“None of my colleagues in the Federal Reserve want to let this happen,” he said. In general terms, although he didn’t mention it, this would mean higher interest rates.

On the other hand, COVID could ease and the U.S. economy could find itself once again trapped in a too-low inflation environment, Kashkari said.

Sparse inflation can cause the economy to continuously flirt with recession and limits the Fed’s ability to boost growth. This risk might lead the Fed to hold off aggressive rate hikes.

“It is going to be a tricky, tricky task to navigate these two possible different outcomes,” Kashkari said.

“Hopefully we can monitor what’s happening over the next six months, over the next year, both on the demand-side and on the supply-side to determine the right course for the U.S. economy,” he said.

In a separate essay released on his regional bank’s website, Kashkari said that at the December FOMC meeting, he penciled in two rate-hikes in 2022. In September, Kashkari saw no need for any rate hikes this year.

Two moves would allow the Fed to “balance” the risks, he said.

“If the FOMC were to overreact to the current high inflation readings without realizing we were destined to end up back in the low-inflation regime, many Americans might have been needlessly prevented from participating in a recovery that was slower than necessary because monetary policy was too tight,” he wrote in the essay.

Kashkari said that the demand factors that have boosted inflation are likely to dissipate. But businesses say that the supply-chain issues that are causing companies to raise their prices and boost inflation trends will last until 2023, he said.

Investors now see a better-than 50% chance that the Fed will raise interest rates in March. That would be the first rate hike since last 2018. There is some talk that the first move would be by half a percentage point.

The yield on the 10-year Treasury note TMUBMUSD10Y, 1.652% has risen steadily in the first two trading days of the New Year.