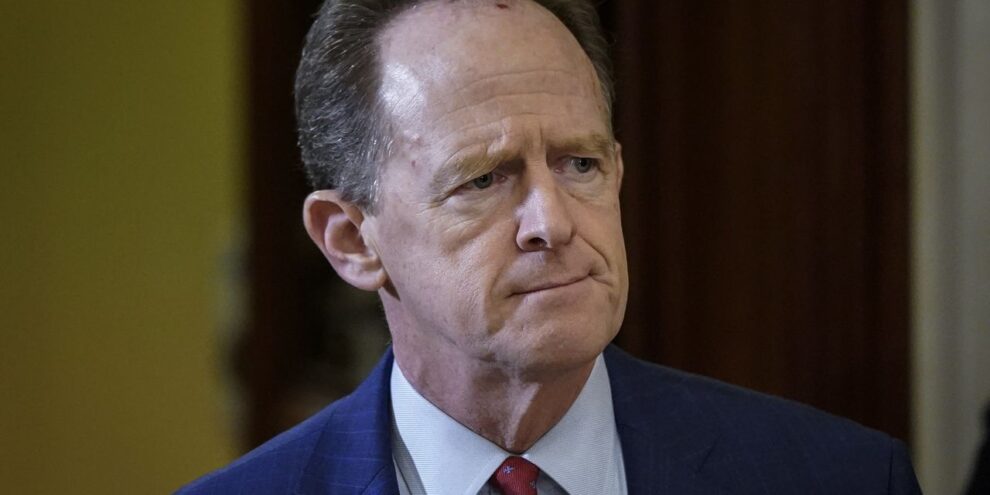 A dispute over the Federal Reserve's emergency powers almost sank the $900 billion stimulus package working its way through Congress. Here's the story behind the dispute, according to a top GOP Senator on Sunday. Read More... 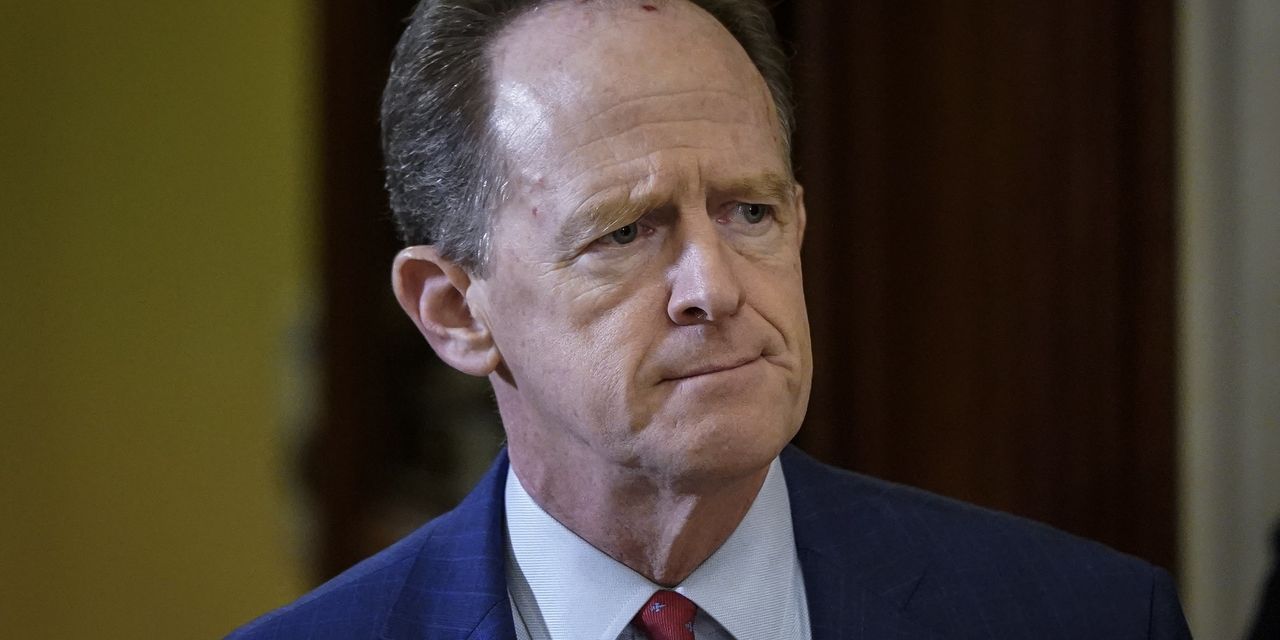 Over the past few days the Federal Reserve found itself where it didn’t want to be — in the political spotlight.

Talks over a $900 billion package of government aid to millions of Americans were in danger of collapsing because of a dispute over Fed emergency powers.

The dispute started when Sen. Pat Toomey, a Republican from Pennsylvania, added language to the stimulus bill related to Fed lending programs set up earlier this year.

Toomey specifically wanted to close what he said was a loophole in the CARES Act that enabled the Fed lending plans to be extended and expanded.

In a discussion with reporters on Sunday, Toomey explained the behind-the-scenes machinations.

Toomey said he had wanted to make sure the Fed’s emergency loan programs sunset at the end of the year. The three programs in question were innovative, involving Fed lending to medium-sized businesses, and buying corporate and municipal bonds. Toomey said the these lending programs should end because the crisis was over.

But Toomey said he became aware that Democrats saw a loophole in the CARES Act and were going to expand the Fed’s municipal lending program and “command” the central bank to make long-term, low-interest-rate loans to states and local governments.

Mnuchin had controversially tried to wall off the funds for Fed use, but congressional scholars suggested he didn’t have this authority.

So Toomey said he decided to add language to the relief package closing this loophole once and for all.

However, Toomey’s language set off alarms among Fed supporters and Democrats, and brought progress on the stimulus relief bill to a screeching halt.

The Fed’s emergency powers had already been curtailed after the financial crisis. After the Fed rescued AIG AIG, -1.96% during the 2008 financial crisis, Congress passed legislation mandating that any Fed rescue package had to be broad-based and not aimed at one company, and also had to be approved beforehand by the Treasury secretary. Toomey’s bill seemed to add an additional requirement of congressional approval.

Former Fed Chairman Ben Bernanke put out a statement saying it was “vital that the Federal Reserve’s ability to respond promptly to damaging disruptions in credit markets not be circumscribed.”

Democrats were also furious because they thought Senate Republicans were trying to tie the hands of President-elect Joe Biden and his economic team.

Toomey said these were both of these were “wild mischaracterizations” of his position.

Late Saturday afternoon, Toomey went to the Senate floor and offered to re-write his amendment. Democrats quickly accepted his offer.

The two sides worked on compromise language and reached agreement late Saturday evening, clearing the way for Congress to resume work on the stimulus bill.

“The Democrats made a fair point” that his language was too broad, Toomey said. It “might have captured facilities we didn’t intend to capture,” he added.

Toomey maintained the compromise met his original goal. If House Democrats want the Fed to expand its purchases of municipal securities, it must be approved by Congress.

Misuse of the emergency loan programs would make the Fed “completely politicized,” he said.

“There would be competing pressure to do all kinds of things for preferred constituencies,” he said. “That’s another good reason we ended this facilities.”

Sen. Mark Warner, a Virginia Democrat who worked on the compromise with Toomey and Senate Democratic leader Chuck Schumer of New York, also said he was pleased.

“We did not think tying the hands of a future Fed or Treasury made any sense,” Warner said.

“The great news is that Congress is not going to be the Grinch. We’re going to get this [stimulus] package done,” he added, in an interview on ABC News’ “This Week.”

Here’s What You Need To Know About Cyberattack Against US
: ‘Ending is in sight’ for coronavirus aid package, but vote timing still uncertain
Comment

NewsWatch: The S&P 500 is now more overvalued than ever, per this measure