Federal Reserve Chairman Jerome Powell on Thursday promised 'great transparency' about when and how the central bank will pull back from its ultra-easy policy stance. Read More... 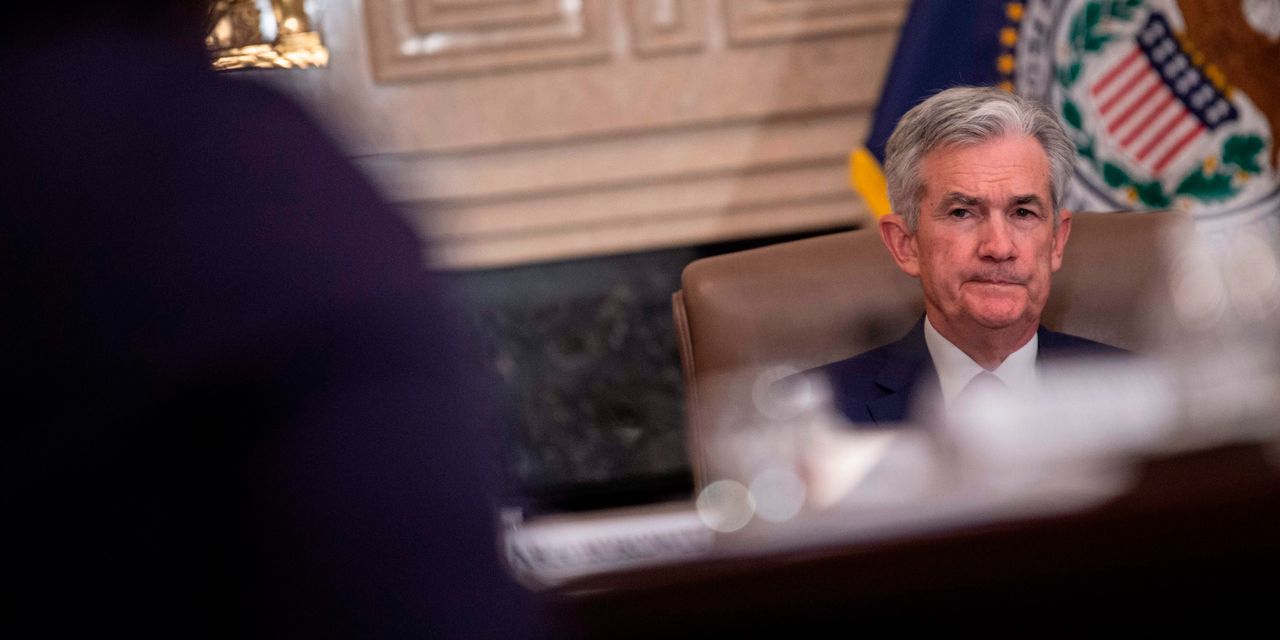 The Federal Reserve will provide investors with advance notice of plans to pull back its emergency support to the ecoomy, said Fed Chairman Jerome Powell on Thursday.

“We will very gradually over time and with great transparency when the economy has all but fully recovered, we will be pulling back the support we provided in emergency time,” Powell said, in a rare interview, on National Public Radio.

The Fed pushed its policy interest rate to zero last spring and has been buying $120 billion of Treasurys and mortgage-related assets to support the economy during the coronavirus pandemic.

“As the economy recovers — and we’ve provided guidance to the public about this — as we make substantial further progress toward our goals, we will gradually roll back the amount of Treasurys and mortgage-backed securities we’re buying,” Powell said.

“And then in the longer run, we’ve set out a test to enable us to raise interest rates,” Powell added.

Economists think the Fed faces a tough job pulling back all of the monetary stimulus even if it is transparent.

“Tapering is going to be really tricky, even if the Fed goes ahead and guideposts this well in advance,” said Megan Greene, a fellow at Harvard University.

“It represents a binary shift and therefore I don’t see the Fed being able to taper without rolling the markets,” she said.

The markets were roiled in 2013 and 2014 as the Fed normalized policy after the financial crisis of 2008.

The Fed has projected its first interest rate hike won’t happen until sometime after 2023 but markets are pricing in liftoff at the end of 2022.

Asked if he was “scared” by the amount of money the Fed has pumped into the economy, Powell said the quantity of money is less important in determining inflation than it was in the past.

If inflation turns out to be higher than the Fed’s 2% target, the central bank will use its tools to move inflation back to the target, Powell said.

The Fed chairman said that the U.S. federal government deficit is on an “unsustainable path” and this will have to be tackled once the economy recovers.

The Wall Street Journal: KPMG could pay as much as $50 million to settle SEC investigation

Nvidia heads back toward $100 billion, brings AMD along for the ride as gaming chips bounce back

Does VMware's Pullback Make It a Buy?