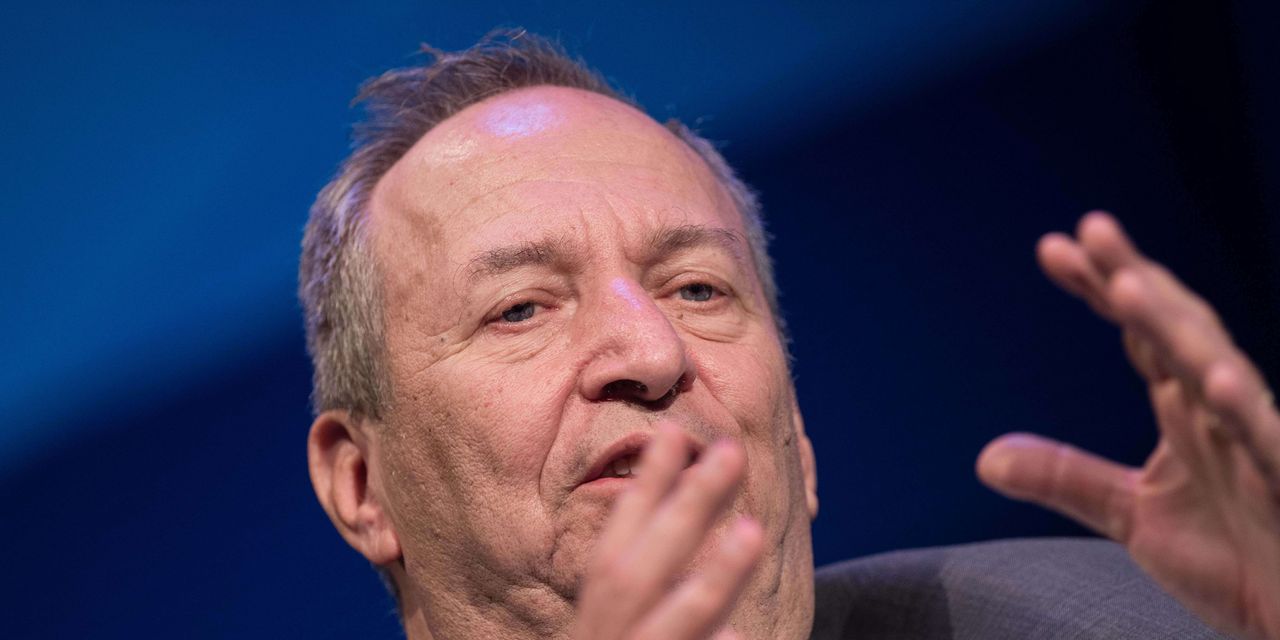 Former Treasury Secretary Larry Summers on Tuesday continued his criticism of the Federal Reserve’s easy policy stance, saying officials only need to “walk outside” to understand the cornerstone of the policy — their concern for the labor market —- is misplaced.

The Fed has been buying $120 billion of asset purchases per month and has held its key interest-rate policy at zero to stimulate the economy. Officials have cited the fact that the labor market is still 8 million jobs below pre-pandemic levels as a reason to continue with the accommodative policy.

In a discussion at the Atlanta Fed, Summers took aim at this concern.

“It is not tenable to assert today that in the contemporary American economy labor market slack is a dominate problem. Walk outside. Labor shortage is the pervasive phenomenon,” Summers said.

The outlook has changed over the past six months given the size of government spending to battle the pandemic, which has expanded the budget deficit by 15% and another $4 trillion in the pipeline, he said.

As a result, the primary risks facing the economy now are overheating and asset-price SPX, +0.04% inflation, he said.

Summers said the Fed’s latest forecast, released in March, showing no interest rate increase through the end of 2023 has created “dangerous complacency” in financial markets. This may do “real damage” to the economy if the Fed has to adjust policy quickly to combat inflation, he warned.

Summers said he was reluctant to give specific advice on how the Fed should reverse course.

“It should be done with care and gradualism,” he said.

The Industry Billionaires Bought Hand Over Fist in Q3