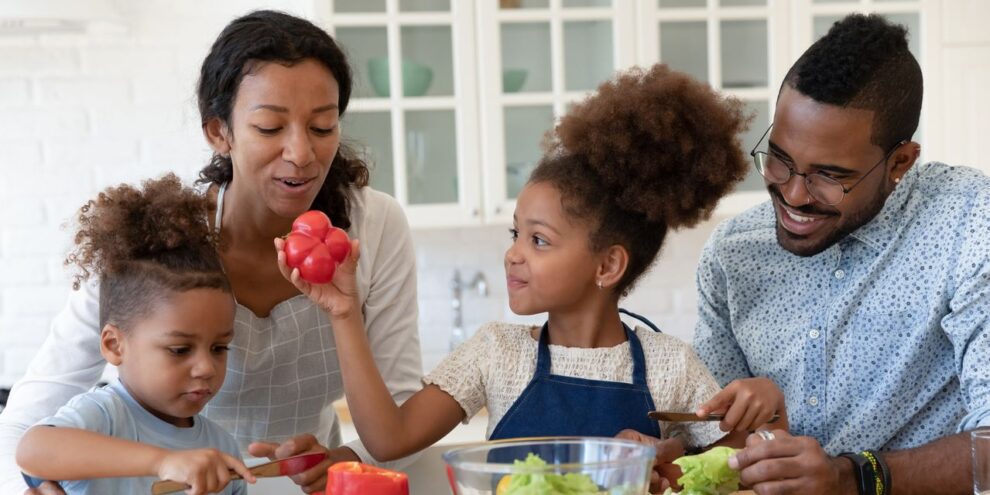 The gap in mortgage denial rates between Black and white Americans has grown during the pandemic. Read More...
List: The Top 50 Dividend Stocks 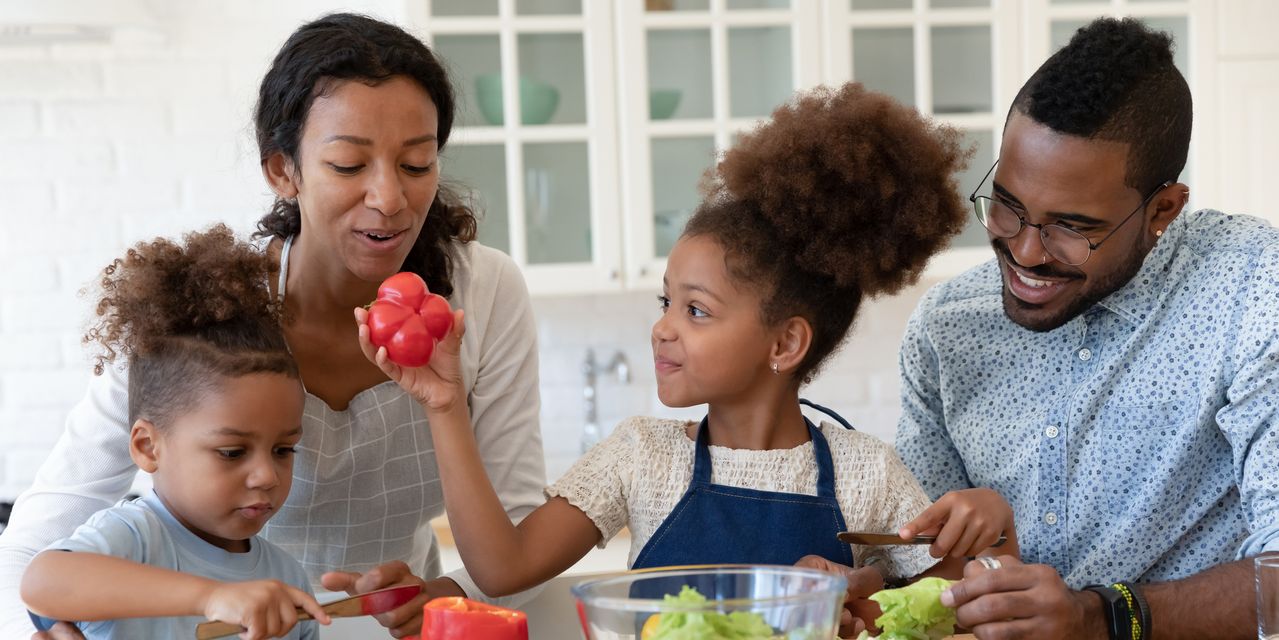 The COVID-19 pandemic has made it much harder for Black Americans to access mortgage credit, according to a new analysis of federal data, complicating efforts to narrow the racial wealth gap.

A report from Zillow Z, -2.21% ZG, -2.01% released Thursday found that the mortgage denial rate was 84% higher for Black applicants than their white counterparts in 2020, the most recent year for which data was available. The report was based on an analysis of data collected by the federal government from mortgage lenders under the Home Mortgage Disclosure Act.

The gap between Black and white mortgage applicants grew considerably amid the COVID-19 pandemic, the report noted. In 2019, Black applicants were denied 74% more than white applicants.

Overall, nearly 20% of Black Americans who applied for a mortgage in 2020 were denied, representing the highest denial rate for any racial or ethnic group. In contrast, 10.7% of white applicants were denied a loan in that year.

Regionally, denial rates were higher in the South. The highest denial rate for Black applicants was in Mississippi, where 31% of these prospective borrowers were declined a loan, followed by Arkansas (26%) and South Carolina (25.8%).

“‘Policies and interventions that target the barriers keeping Black Americans from homeownership are keys to achieving housing equity.’”

The growing disparity in homeownership between Black and white Americans — at a time when most homeowners are seeing their wealth soar due to rising home values — underscores who the winners and losers are in today’s market, said Zillow economist Nicole Bachaud.

“While credit borrowers overall are stronger now than ever, the gap in credit access is growing along racial lines,” Bachaud said in the report. “Policies and interventions that target the barriers keeping Black Americans from homeownership are keys to achieving housing equity.”

For Black applicants who were denied a mortgage, the most common reason recorded by mortgage lenders was having a poor or insufficient credit history. This accounted for over a third of all the denials reported, according to the housing data Zillow analyzed. As of 2019, around one in seven Black households were unbanked, meaning they did not have a bank account, according to data from the FDIC.

Impact of recession and pandemic

That only added to the challenges Black Americans already faced in saving enough money to purchase a home stemming in part from a lack of generational wealth and a persistent racial wage gap. Previous research from Zillow found that it would take an additional decade for Black applicants to save the same size in a down payment as the national average.

What’s more, the decline in Black homeownership since 2012 is a reflection of the impact of the Great Recession. During the housing crisis, Black households faced foreclosure at twice the rate of their white neighbors, largely because Black homeowners were targeted with subprime loans, research shows.

Bottom line: The financial hit Black communities took because of the recession was larger than other groups, making it harder for them to recover.

Zillow’s analysis did contain one silver lining for Black Americans: Those who have purchased homes have enjoyed a faster rate of home-value growth. Black-owned homes grew in value at a rate that was 1.5 percentage points higher than the national average as of October.

Still, at the current pace, it would take over 22 years for Black-owned home values to reach the median home values nationwide.

The specter of systemic racism

Hovering over these figures generation after generation is the specter of systemic racism. “The sorting of workers in the United States into different jobs along the lines of race, ethnicity, and gender remains one of the most pervasive features of the U.S. labor market,” according to the Washington Center for Equitable Growth, a think tank based in Washington, D.C.

“Limiting the opportunities of workers from marginalized backgrounds maintains wage inequality, further limiting economic security, and constrains the potential of our economy,” it added.

Other research has shown how redlining policies of the past continue to affect Americans today. Following the Great Depression, a federal agency known as the Home Owners’ Loan Corporation was tasked with assessing the risk of real-estate investments nationwide. Color-coded maps were drawn up designating neighborhoods that where lending was deemed less risky.

However, those designations were largely predicated on the racial composition of these communities. Predominately Black neighborhoods were redlined, marking them as the most hazardous areas for mortgage lending.