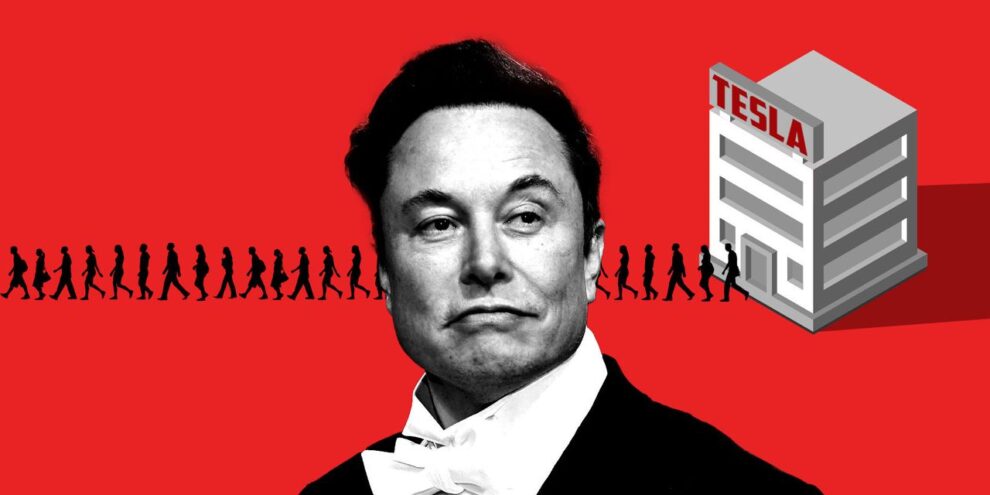 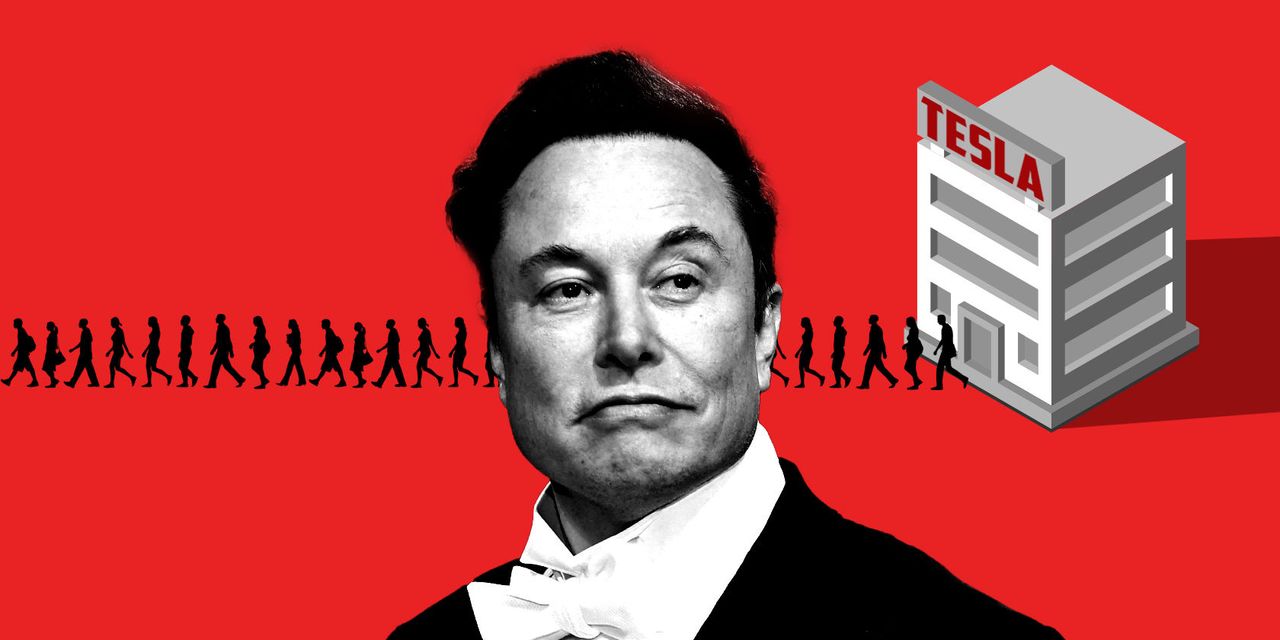 Elon Musk is giving his employees an ultimatum.

Tesla’s  TSLA, -2.62% chief executive officer and founder responded Thursday to an apparent leaked email that called on employees to return to the office: “They should pretend to work somewhere else” were his choice of words on Twitter TWTR, -0.10% in the early hours of Thursday morning.

The email in question, dated May 31 and signed “Elon,” was candid, and was addressed to the electric-car maker’s executive staff. It was bluntly entitled: “Remote work is no longer acceptable.”

The Great Resistance has seen employees pitted against companies over whether they should return to the office full time after more than two years of working from home. The COVID-19 pandemic has been turned people’s lives upside down and led to more than 1 million fatalities in the U.S. alone, but it has also given millions of workers a rare insight into the possibility of working remotely, and still being as productive as they were when they were in the office.

It’s not too surprising that some employees are pushing back hard against management’s expectations about returning to in-person work. “If we feel like somebody is trying to force us to do something we tend to push against that change with equal force,” David Schonthal, professor of strategy at Northwestern University Kellogg School of Management. “One thing that human beings value above all else is our autonomy. Over the last two years, we lost the camaraderie and personal interaction with our colleagues, but we gained our autonomy where we can make our own schedule.”

In the aforementioned Tesla email, Musk said that exceptional circumstances would be considered and reviewed directly by him, but noted that managers could not just show up at the most convenient Tesla office. The email also read: “Moreover, the ‘office’ must be a main Tesla office, not a remote branch office unrelated to the job duties, for example, being responsible for Fremont factory human relations, but having your office be in another state.”

Tom Murphy, professor of management at the MIT Sloane School of Management in Cambridge, Mass., said it’s hard to predict what Musk will say and do, and hard to say. what will happen with Tesla, “but in the long run employees will vote with their feet and choose to work in companies which give them more flexibility about where and when they work. This. is how the markets work: buyers and sellers find people they want to do business with — in this case, it’s happening with the labor market.”

There will always be senior executives who feel strongly that workers should be in the office much or all of the time, and some companies may choose to work that way, he added. “But I think the tide of history is against that. More and more companies will give more and more workers more and more freedom about where they work. Technology makes it possible, in many cases, to be more or just as productive in a way that is time efficient and life-friendly for the workers.”

However, Murphy said there is an important missing piece in the working-from-home debate — informal interactions that don’t happen in formally scheduled meetings. “These are things that happen in the hallway or next to the coffee machine. Those informal interactions can also be supported online.” Murphy said he was working on his own alternative to Zoom ZM, -0.20% and Google Meet GOOG, +0.20% — a more intimate video chat called “Mingler” that works on open-source software.

Musk isn’t the first CEO to vent. JPMorgan Chase’s JPM, -2.25% CEO Jamie Dimon told workers at a Wall Street Journal event in May 2021 that remote work “doesn’t work for people who want to hustle, doesn’t work for culture, doesn’t work for idea generation. We are getting blowback about coming back internally, but that’s life.”  But Dimon recently acknowledged in the bank’s latest annual report that “working from home will become more permanent in American business.”

Schonthal said there is a valuable lesson for the next CEO like Musk or Dimon who chooses to throw down the gauntlet. “Co-design a return to work with your employees instead of forcing your will or decision upon them,” he said. “When employees feel like they have authorship in the change or return to work, it diffuses any ‘reactance.’ They feel like they have a hand in it themselves, and it makes them much more receptive to change.”