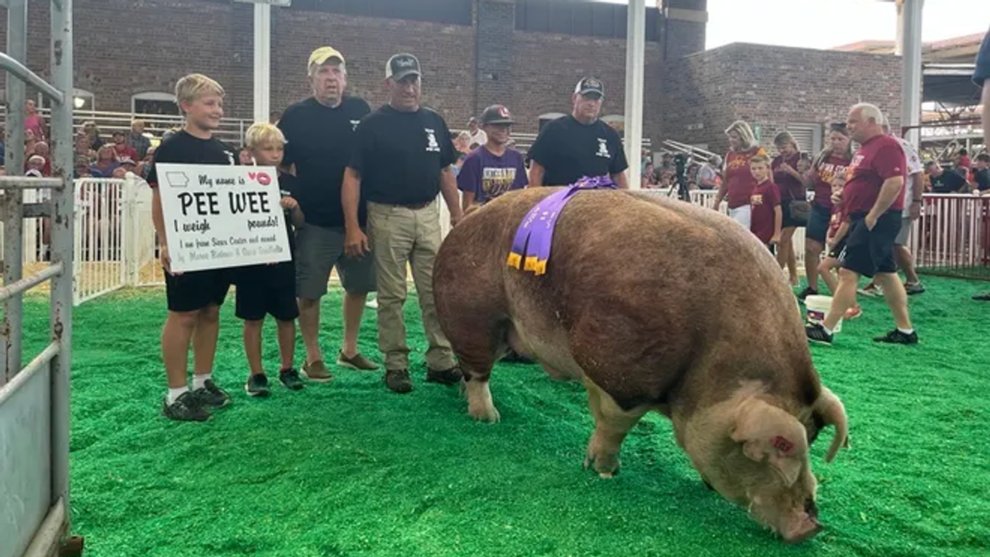 It's harder to raise a fat pig when animal feed gets this expensive Read More... 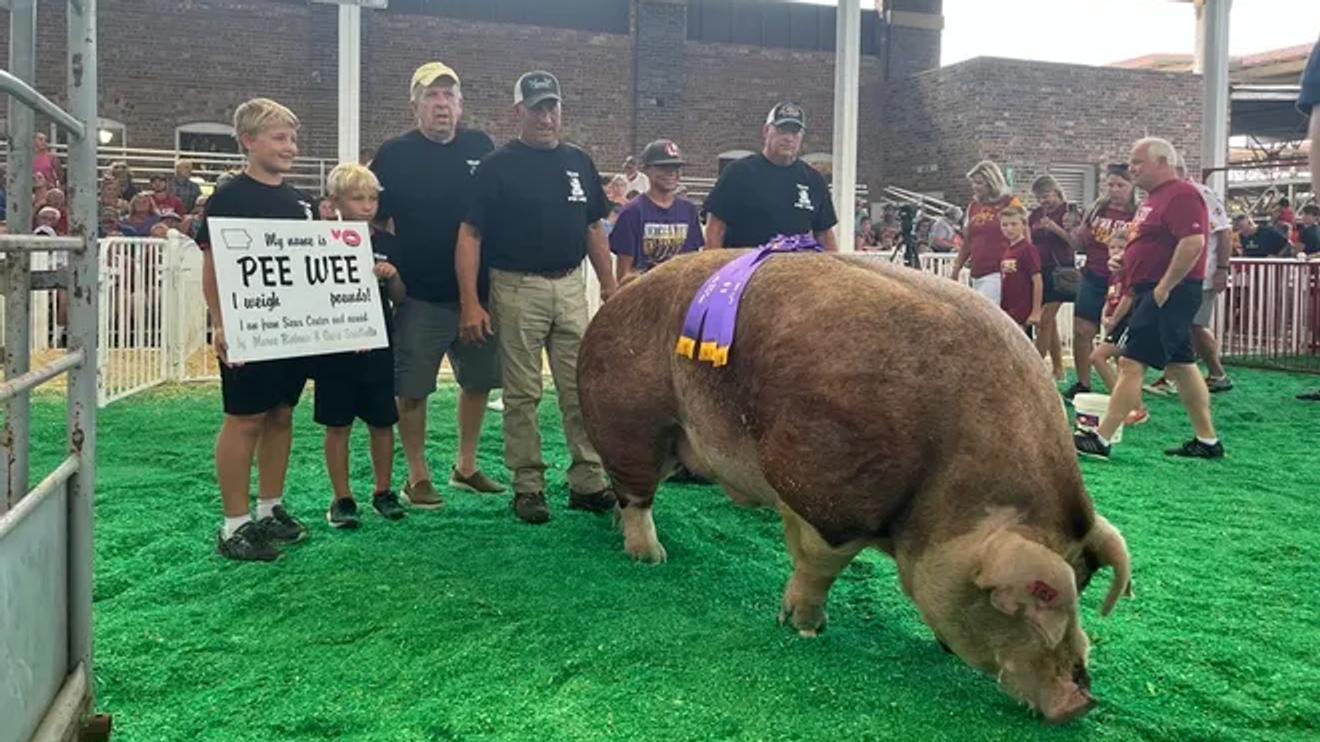 So much for living high on the hog: It appears inflation may be weighing on some pork producers — literally.

The Iowa State Fair had only two entrants in its Big Boar Contest this year, a highly anticipated competitive event at the popular Midwestern fair in which the top prize goes to, well, the owner of the fattest pig. By contrast, in 2017, the event had 10 contestants, a record at the time.

Why so few competitors? Successful Farming, a trade publication that covers the agricultural business, pointed to inflation as a likely culprit. It quoted Ernie Barnes, who emcees the competition, as saying the price of feeding the hogs had become a heavy — pardon the pun — burden.

“Those boars are going to eat 25 to 30 pounds of feed a day, and feed cost is higher than we’ve ever seen in the history of pork production or livestock production,” Barnes told Successful Farming. “So, if a boar is eating that much feed and a guy is doing it as a hobby or as a fun deal, do you really want to feed a boar for a year with high-priced feed?”

Indeed, the total costs for pig farming have increased by 23.9% and feed prices have risen by 35.5% in the past year, according to a report in TheStreet.com.  Still, farmers are able to get more money for their animals — TheStreet.com report said that sale prices are at their highest levels since 2014.

In any case, the biggest boar at this year’s Iowa State Fair contest still proved to be a most hefty hog. With the somewhat ironic name of Pee-Wee, the animal weighed 1,300 pounds — just 35 pounds shy of the event record.

And Pee-Wee’s favorite food? Stale doughnuts, according to Marv Rietema, who raised the hog. The Des Moines Register reported that Pee-Wee could eat 15 pounds of them in a day.

Rietema gathered the sweet treats from doughnut shops that were ready to toss them out. Still, he said he had to spend plenty on fuel to pick up the doughnuts.

“It’s been expensive having to drive to get this stuff,” Rietema told Successful Farming. “Yes, it’s not a cheap hobby, but what hobby is?”

MarketWatch reached out to the Iowa State Fair for additional comment, but didn’t receive an immediate response. 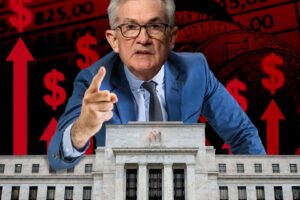 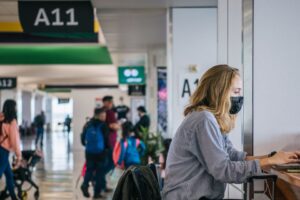