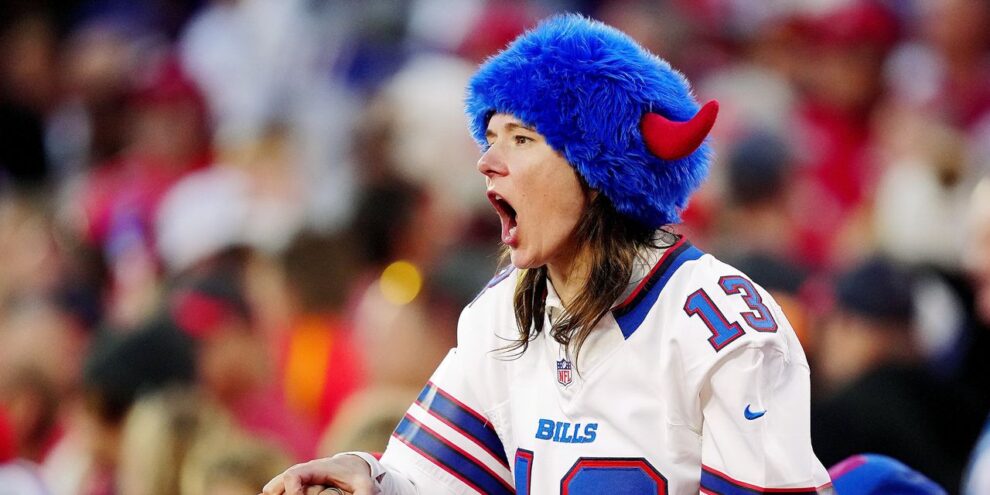 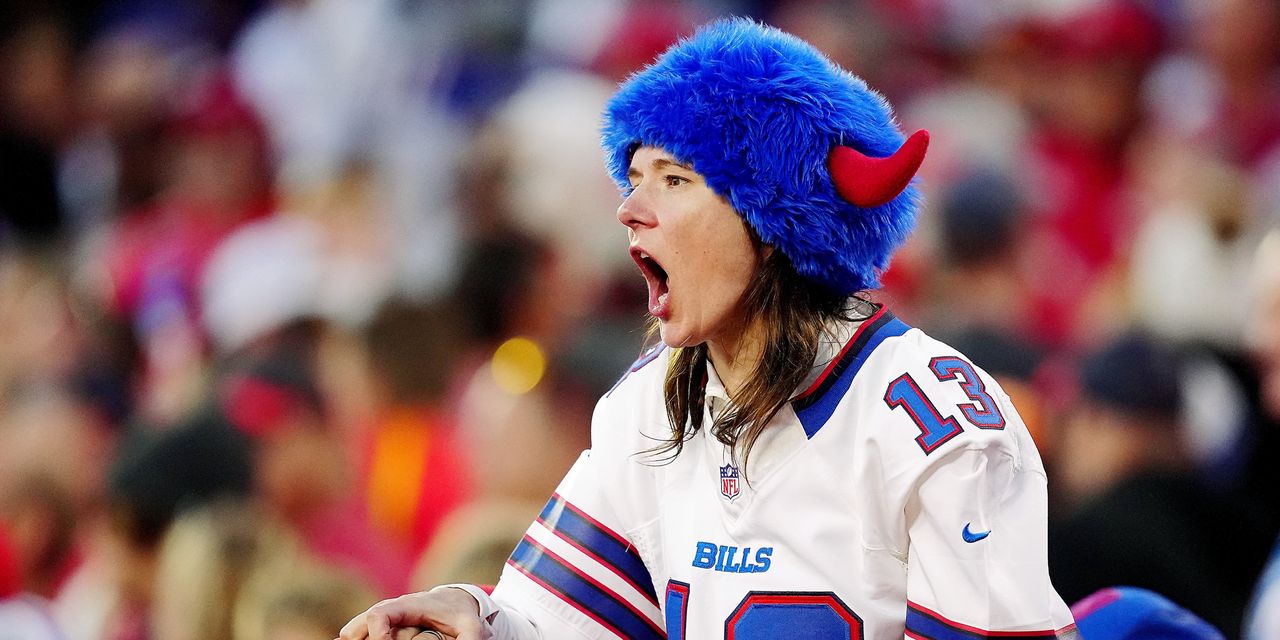 The NFL’s Buffalo Bills franchise released image renderings for its new stadium that is set to open in 2026.

The new stadium will cost roughly $1.4 billion, according to estimates, with roughly 60% of that money coming from public funds — $600 million will come from New York state, and $250 million will come from Erie County, in which Buffalo is located. The total $850 million in public money is a record for any NFL facility, passing the $750 million allocated to the Las Vegas Raiders stadium in 2016.

“I went into these negotiations trying to answer three questions — how long can we keep the Bills in Buffalo, how can we make sure this project benefits the hard-working men and women of Western New York and how can we get the best deal for taxpayers?” Hochul said after a deal was struck back in March.

See also: Kanye West escorted out of Skechers office after he showed up unannounced, the company says

It’s common for sports owners, who typically have a net worth in the billions, to ask for public funding for new stadiums for their sports franchises partially because it’s often awarded. In the past, owners have threatened to relocate teams to new cities if local governments didn’t give them funding for a new stadium.

The principal owner of the Minnesota Vikings, Zygmunt Wilf, threatened to relocate the team away from Minnesota back in 2012, leading to the state’s Governor Mark Dayton making a plea to legislators for money so the team could remain in the city. “We’ve got to get a stadium next year or the Vikings will leave,” Dayton said.

The state of Minnesota, which at the time faced a $1.1 billion budget deficit, eventually gave the team $506 million from public funds to remain in Minnesota, according to the Atlantic.

Was the Vikings’ owner actually going to move the team out of Minnesota if he didn’t get stadium funding? It’s difficult to say whether promises like these from owners are empty or not, but it’s not unusual for teams to be uprooted over a new stadium. Raiders owner Mark Davis threatened to take the team away from Oakland in 2016 over issues surrounding its stadium, and eventually did for Las Vegas.

The Bills also said the team could potentially leave Buffalo if it didn’t get public funding for a new stadium.

“Right now, the city of Buffalo and the state are going to have to decide if they want a team,” a spokesperson for Pegula Sports and Entertainment, the company founded by Bills owner Terry Pegula, said in 2021. Pegula made his fortune in the fracking industry and has a net worth of $6.7 billion, according to Forbes.

While defending the hundreds of millions of dollars the state is giving to the Bills franchise for its new stadium, Hochul said it was necessary that the Bills stay in the state for an agreed-upon 30 years. She also said that the $27 million in annual tax revenue from the Bills being in New York was a big factor.

“The cost of the stadium is paid back in the 22nd year because of the revenues we’re going to be driving,” she said. “That would not be there if the team is not there,” Hochul told The Buffalo News.