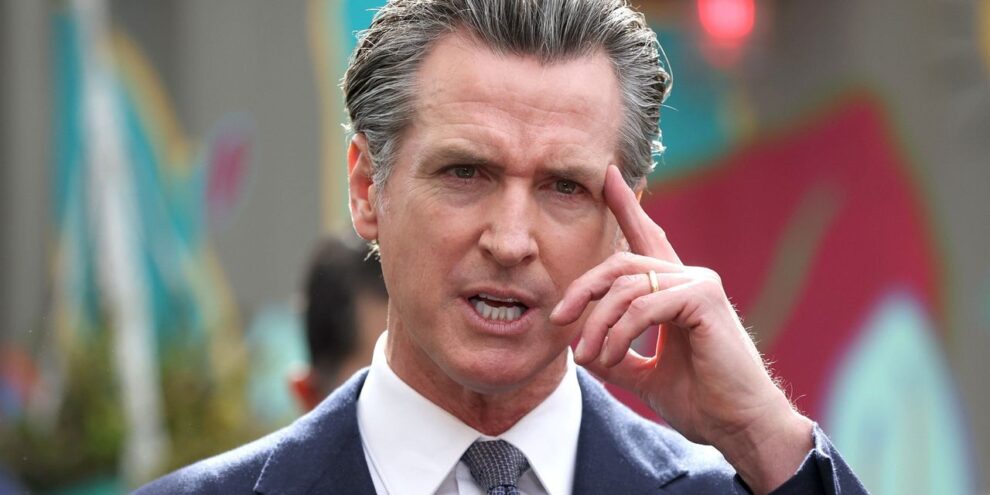 23 million California taxpayers are set to get the inflation relief money this fall Read More... 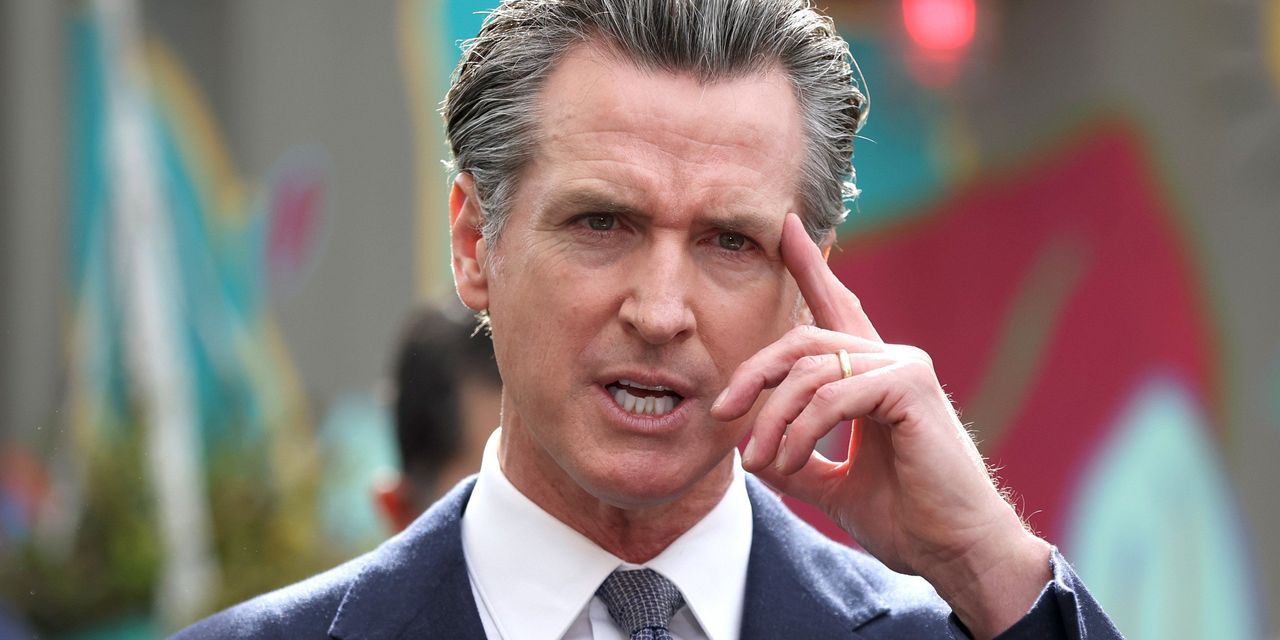 If you’re a California taxpayer being hurt by inflation, you may be getting some financial relief.

The state is sending 23 million residents “inflation relief” checks of up to $1,050 this fall to help ease the financial burden that the highest inflation in 41 years has placed on Americans.

“California’s budget addresses the state’s most pressing needs,” California Gov. Gavin Newsom said in a joint statement with state lawmakers on June 26, “and prioritizes getting dollars back into the pockets of millions of Californians who are grappling with global inflation and rising prices of everything from gas to groceries.”

See also: Suze Orman says to do this right now if you’re worried about inflation

The $17 billion inflation relief package at the center of the state’s new budget agreement includes direct payments of up to $1,050, depending on income and the number of dependents, for millions of California residents. The inflation relief package will also suspend the state sales tax on diesel fuel to help combat pain at the pump, and provide more aid to help residents pay their rent and utility bills.

Here is what you need to know about California’s inflation relief payments.

How much are the inflation relief payments?

The relief payments will run between $200 and $1,050; the amount will vary depending on a person’s income, their tax filing status and how many dependents they claim, similar to how the Economic Impact Payment stimulus checks were sorted earlier in the pandemic.

Who qualifies for the inflation relief checks?

The payments are structured into three tiers, as reported by The Mercury News.

See also: Elon Musk tells Trump to ‘hang up his hat and sail into the sunset’

Californians with single incomes over $250,000, or reporting above $500,000 filing jointly as a couple, will not receive inflation relief checks.

Where is the inflation relief money coming from?

The payments are part of California’s 2022-2023 budget and are structured as tax refunds. Last year, California had a surplus budget north of $75 billion.

The payments are tax refunds, and will be sent in directly to Californians.

When and how will the money be sent?

Money will sent digitally by direct deposit into a taxpayer’s bank account, or mailed out as debit cards with the refund loaded on it by late October, the Newsom administration informed local NBC affiliate KCRA.

Gov. Newsom’s office did not immediately respond to MarketWatch’s request for comment on this story.

The stimulus comes as gas prices have spiked in recent months, and California has some of the highest prices at the pump of any state in the U.S. The national gas price average is currently $4.88 per gallon, according to data from AAA, and Californians are paying the most on average at $6.30 per gallon.

Some states, including Maryland and Connecticut, have also taken steps to attempt to lower gas prices by temporarily suspending state gas taxes.

Other states including New Jersey and Indiana are looking to distribute similar cash payments to state residents over gas and/or inflation concerns.

If the money allocated to Americans in these situations is taken from a state budget surplus, inflation will likely not be made worse by the execution of these payments, Ben Gitis, associate director of the Bipartisan Policy Center’s Economic Policy Project, told MarketWatch.

See also: Mark Cuban supports Biden plan to forgive $10,000 in student loans: ‘It has to be fixed’