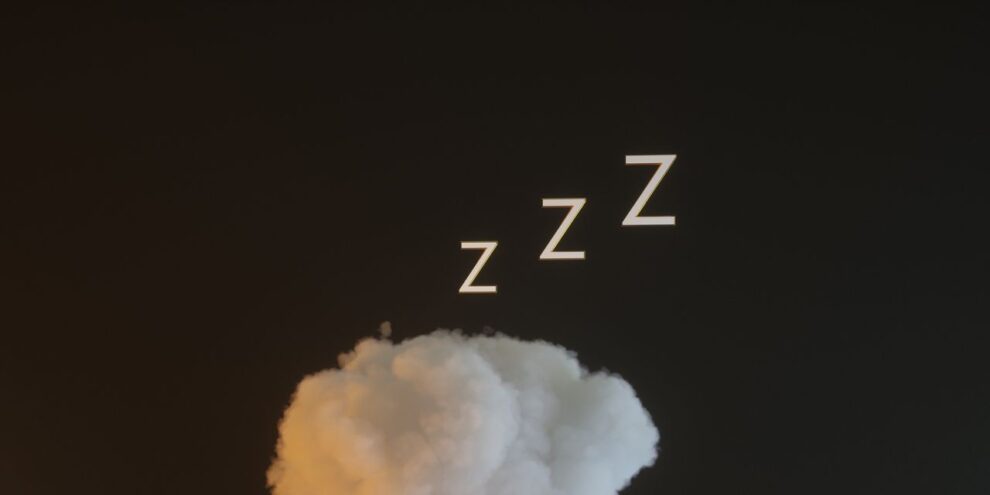 Capers' Sleepers will 'sleep in our stores, and in unexpected settings out in the world' Read More... 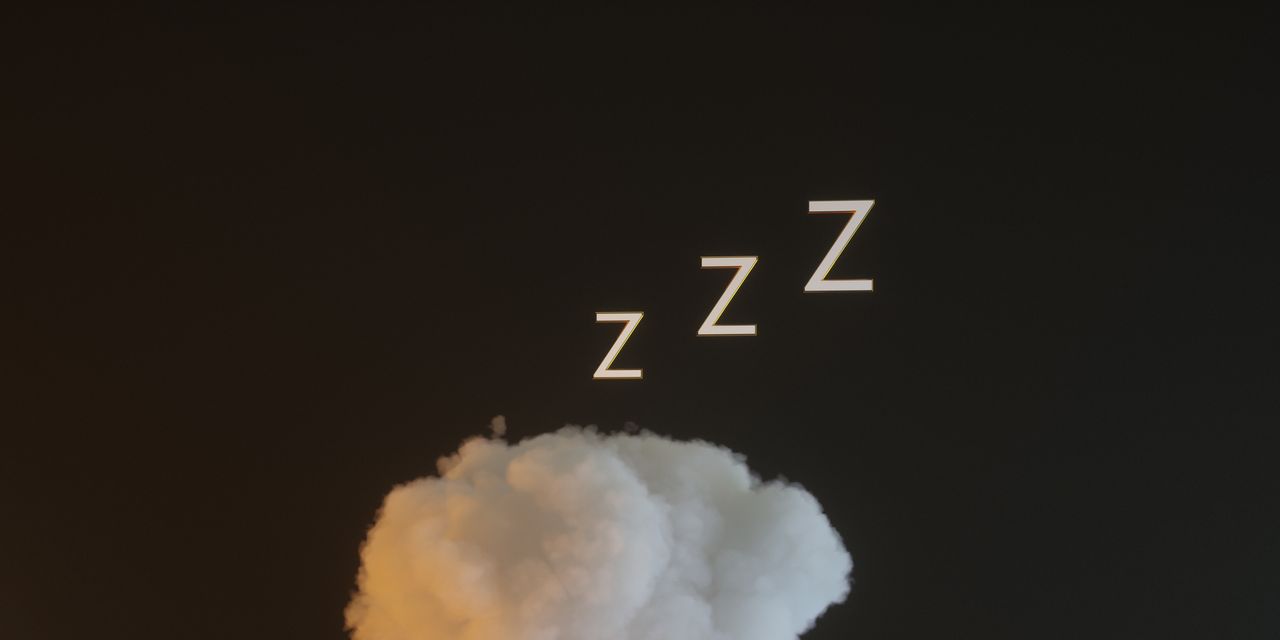 Under the special skills section of résumés many people include abilities like public speaking, problem solving, ability to work in a team, and of course expertise at Microsoft MSFT, +0.27% Excel.

Job seekers may soon want to add another skill: sleeping.

See also: Serena Williams retiring from tennis to focus on family — and her venture-capital firm

Casper produces mattresses, pillows, bed frames and bedding, and people who have “exceptional sleeping ability” and “a desire to sleep as much as possible” could soon be on the company’s payroll, a new job listing from the company shows.

The job requirements are only that you enjoy sleeping — and the possibility of documenting your feelings on the Casper products you tested on camera for social media platforms that may include Twitter TWTR, -0.15%, Instagram META, -2.00% and TikTok.

Sleepers will “sleep in our stores, and in unexpected settings out in the world,” the listing says — a Casper spokesperson told MarketWatch they did not know specifics about sleeping situations for the job as of Monday.

The job is part-time, and no pay rate is listed for the job, but the gig does come with some free Casper products and allows Sleepers to have a “pajama dress-code.”

See also: Wikipedia stops users from editing its ‘Recession’ page due to large amounts of ‘nonsense and vitriol’

Casper was started in 2014 and is based in New York City. From 2020 to 2022, the company was listed on the New York Stock Exchange under the ticker symbol CSPR — Durational Capital Management acquired Casper in 2022 and took the company private.