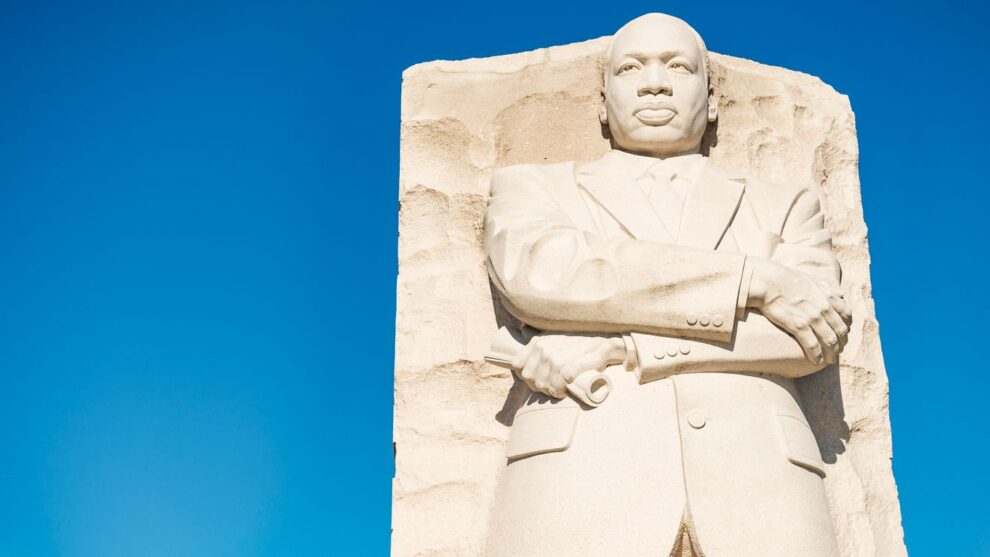 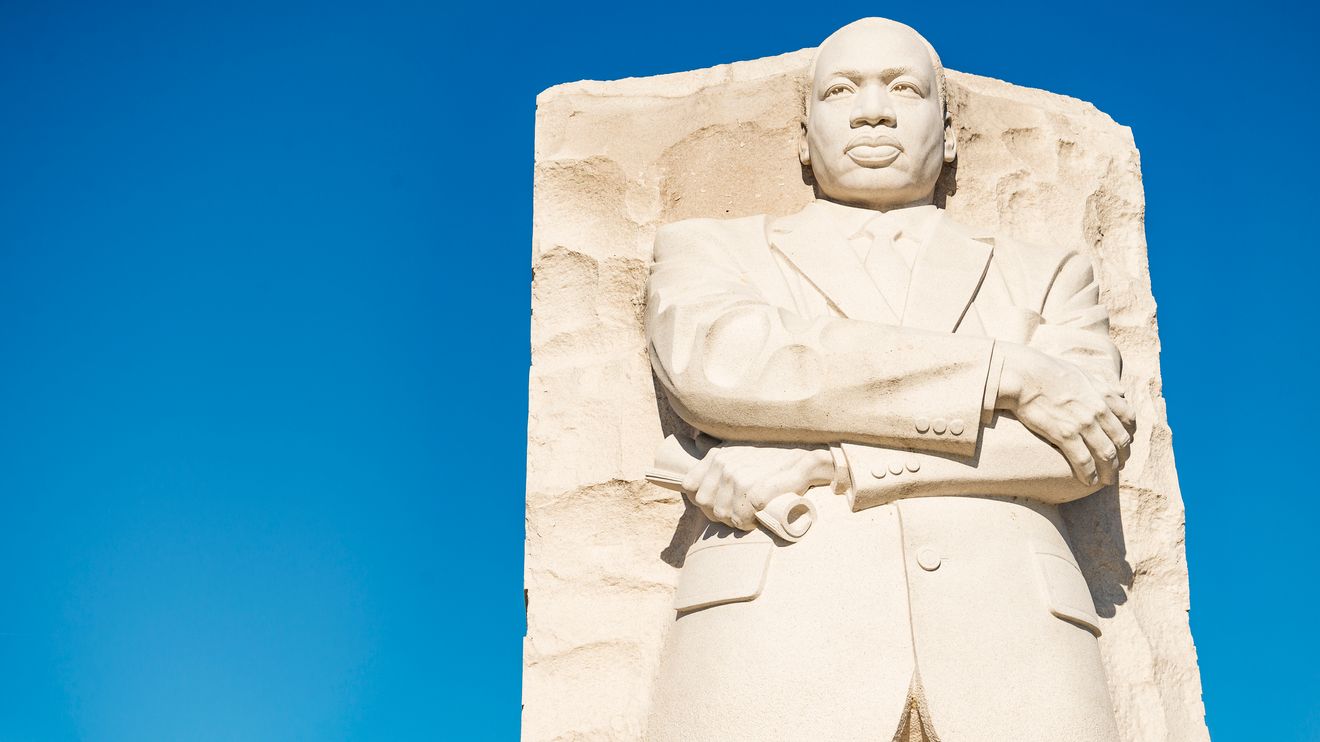 MLK Day, as the holiday is often called, commemorates the life and legacy of King, who was born on Jan. 15, 1929, and became a key voice in the fight for racial justice. The day was made a federal holiday in 1983 and was first observed in 1986.

The holiday is always celebrated on the third Monday in January, which this year falls on Jan. 16. That means there will be many closings of government offices, businesses and schools. U.S. stock exchanges will also be closed.

Here are some additional details about what to expect.

The United States Postal Service (USPS) will not be delivering mail on Monday. FedEx FDX, -1.70% will offer modified service in some instances. UPS UPS, -0.44% will operate fully for the most part and its UPS store locations will be open.

Banks are generally closed, according to GoBankingRates.com, though you can always visit an ATM or use your banking app.

Schools are typically closed on MLK Day, though there have been exceptions. It’s always best to check with your local school district.

Stores are likely to be open on MLK Day — and many use the occasion to promote sales.